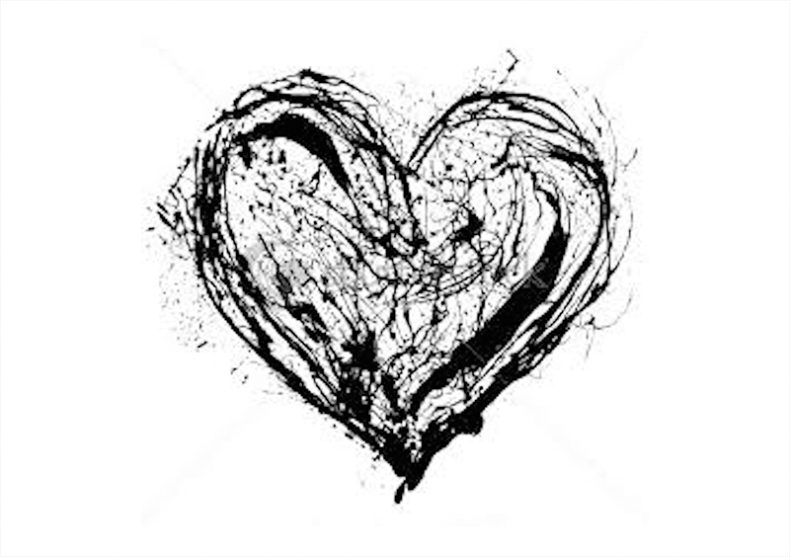 An intimate venue on the Lower East Side, Rockwood Music Hall was the perfect place to see wrock band Lily & James. Grace McLean and Jay Stolar are the duo behind the Potter-based band, and each are accomplished artists in their own right. The magic is palpable as the pair take the stage, especially given that the opening act was a magician. This rare live performance was inspired by the recent release of Fantastic Beasts and Where to Find Them, and when asked for a show of hands, all but one of us in the audience had seen the film (that one claiming “my life sucks”), and we were proud of it.

Stolar looked out at us with a twinkle in his eye and a word of gratitude to the fans. “This music is purely love,” he said, “and some dorky ass shit.” There could not be truer way to describe Lily & James. In a real way, this is heartfelt, beautiful, soulful music, but it’s also deeply silly. Lily & James capture the imagination, yearning and magic of the wizarding Potterverse. It’s sexy, sweet, and funny. Grace McLean, lithe and long in a black jumpsuit, is an artist heir to the vocal traditions of Janis Joplin and Bette Midler. Her soulful licks are tempered by a sense of humor that seems to admit that there’s no reason to take any of this too seriously.

Joyously singing along the words to a song comprised of the name of every magical creature mentioned in the entire Potter series, this is was an audience unified on the idea of enjoying the nostalgia of childhood and a bad guy who loses instead of ascending to the presidency. Wrock is a way for people who know and cultivate the same legends, who share a mythology– albeit recently and admittedly fictional– and an enthusiasm to relish that joy. That McLean and Stolar provide all of that and are musically talented as well is what makes Lily & James the Triwizard winners of the wrock and roll world.

Some of the more notable tracks are: “Dobby’s Last Word,” where we all sang out the ending lines, the beautiful truth that “only love can save the world,” and Stolar and McLean melded to create a harmonious discord. “Luna Make Me Lovegood,” the super sexy track about Neville Longbottom falling for the quirky Luna, with the irresistible lyric “you can ride my thestral all night long,” and “Snape Seeker,” about an imagined love affair with the heartbroken potions master, are great for that Saturday afternoon sex mix. A meta-narrative track about the most recent literary addition to the Potter canon, the play– not a book– that picks up 19 years later reminds us to gauge our expectations.

The audience was treated to solo work from McLean and Stolar as well. McLean used her live looping machine to create a 1994 journal entry about like-liking both Jesse and Zach. (For the record, we’re team Jesse.) Stolar shared a revelatory moment with a contemplative song about empathy. Though something of a departure from the atmosphere of the night, the song was no less appreciated by the audience. Lily & James dedicated their performance and proceeds to the Sacred Stone Legal Defense Fund to support the Standing Rock Sioux Tribe.