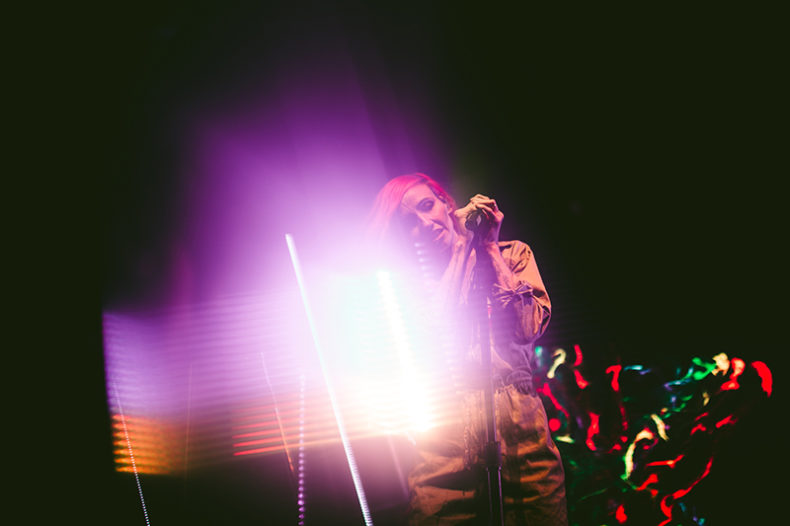 Lights has continued to make waves in the Canadian music scene as a household name for many years. Since the release of her debut album, The Listening in 2009, the Timmins, Ontario native has remained relevant winning awards at the JUNO Awards and numerous other accolades. Promoting her latest release, Skin & Earth, which was released last year, Lights brought her “We Were Here Tour” to Toronto on a brisk Thursday night. Being held at the Danforth Music Hall, I knew I was in store for a high energy and high production performance from Lights. 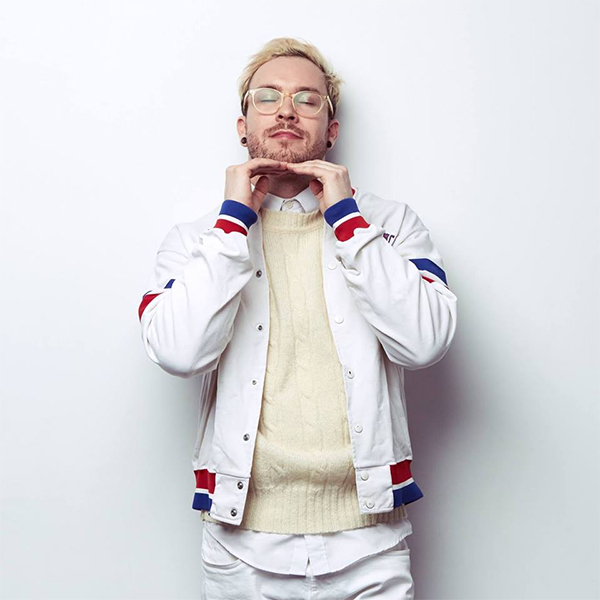 After great opening sets from DCF and Chase Atlantic, myself as well as a jam packed crowd at the Danforth were ready to see Lights rock the stage. As the clock struck 9:05, the lights went out and the crowd erupted as the woman of the hour took to the stage with the bangin’ track “New Fears”. She kept things going by transitioning into “Savage”, another high tempo track from her latest album keeping the crowd vibing to the groove. 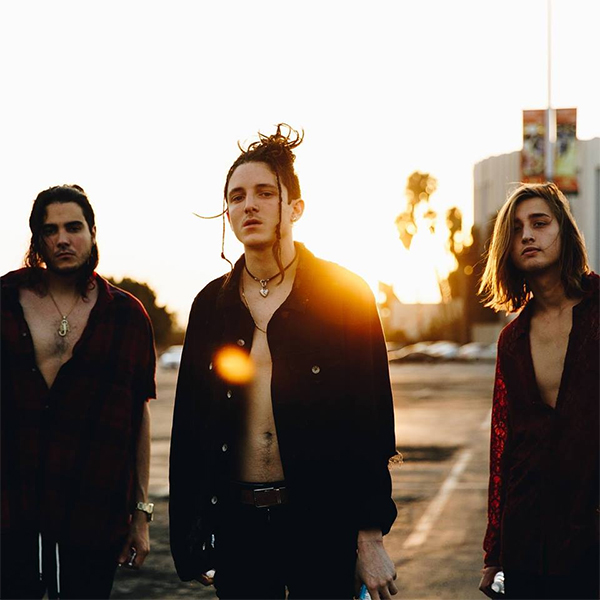 Throughout her lengthy set Lights played all the hits off her four album discography including, “Second Go”, “Toes”, “Drive my Soul” and of course her most recognized song at the moment “Giants”.

Along with memorable stage antics, memorable acoustic renditions of some nostalgic tracks, and just an overall fun performance, Lights can be recognized as one of Canada’s finest pop acts and has become a staple on Canadian Top 40 radio for many years. After many years of being a fan, I was glad to finally witness Lights perform in her home country.

The Spill Magazine is a Toronto-based online publication dedicated to covering the independent music scene with a strong focus on our thriving hometown talent. Our writers bring you up-to-date news, in-depth features on musicians and reviews for the latest CD releases. We also travel to the front lines for all local festivals including Canadian Music Week and North by Northeast. Don’t forget to check out our Facebook and Twitter pages for all daily Spill updates.
RELATED ARTICLES
lightslive reviewthe danforth music hall