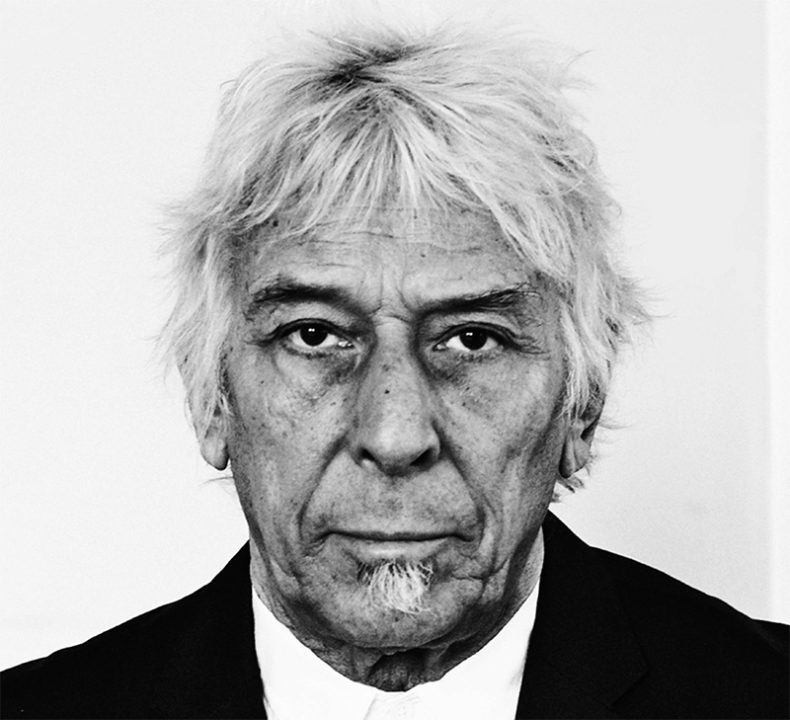 John Cale: 50th Anniversary Of The Velvet Underground And Nico

Although it was November 17, 2017, when I walked into the Brooklyn Academy Theatre, with ambient music humming, cool projections over the stage, and instruments waiting to be played, it felt more like Max’s Kansas City, circa 1966.

Tonight was the second of three nights of concerts that John Cale was putting on to celebrate the 50th anniversary of The Velvet Underground’s album, The Velvet Underground and Nico with help from some very cool friends. This is the only North American performances of this show, which he played in Liverpool and Paris.

Cale took to the stage wearing a dapper suit, and went to the keyboards. He opened with an incredible and rousing version of “Waiting For The Man”. He then welcomed everyone to the show, and in a moment of genuine sentimentality he asked for the audience let “Lou and Sterling and Andy and Nico hear them wherever they may be”.

Then the guests started walking out to the stage. Kurt Vile and Oh Sees joined Cale in “White Light/White Heat” (from the 1968 album, White Light/White Heat, which was the last Velvet Underground album Cale played on), which sounded fantastic. Before the audience could collect their breath, it was followed MGMT joining Cale on stage for “All Tomorrow’s Parties”. 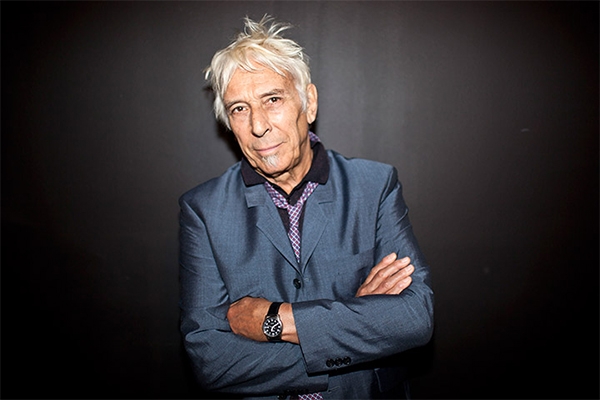 Cale played keyboards and violin during the show and his current band, Dustin Boyer (guitars), Deantoni Parks (drums) and Joey Maramba (bass) proved to be an exception backing band for Cale and provided a solid background for the numerous guest throughout the night. Animal Collective performed a beautiful version of “There She Goes Again” with Cale, and Chairlift’s Caroline Polachek turned in a stunning version of “Sunday Morning”. Sky Ferreira turned in a convincing version of “I’ll Be Your Mirror”.

But the guest artist that stole the show was TV on the Radio’s Tunde Adebimpe who performed a no holds barred performance of “Heroin”. His vocal exchange with Cale was nothing short of brilliant, and breathed new life into this classic song.

Perhaps the oddest moment of the night was Connan Mockasin who, dressed as a nurse, slowly crept across the stage and began to play and sing “Lady Godiva’s Operation” (from the White Light/White Heat album). Mockasin’s performance bordered on creepy and his vocal exchange with Cale had an air of danger about it.

The last song, the classic Sister Ray, had everyone on stage singing and performing, which got the crowd to their feet. But even though there were amazing guests, make no mistake, the star of the show was John Cale. At 75 he sounds youthful and his keyboard and violin playing was inspiring and exceptional. He seemed to enjoy the evening and revisiting his old work with his old band. But what Cale managed to pull off was that the show felt like a Velvet Underground

show. The rear projections helped, but the manner in which he curated the evening gave the distinct sense of a continuation of the band, or idea of, The Velvet Underground more than a tribute show. With or without the guests, the night would have been special and spectacular. The friends merely was the icing on an already brilliant cake. Now if Cale could just record a new album.

Born and raised in Whitby, Aaron discovered music through his love of The Beatles. This led to a career in radio, writing for various publications, and ultimately a radio show about The Beatles (Beatles Universe), which ran for over four years. When not immersed in music, Aaron enjoys spending time with the loves of his life -- his wife Andrea, and daughters Emily and Linda (all of whom have an intense love of music too).
RELATED ARTICLES
live reviewnew yorknico