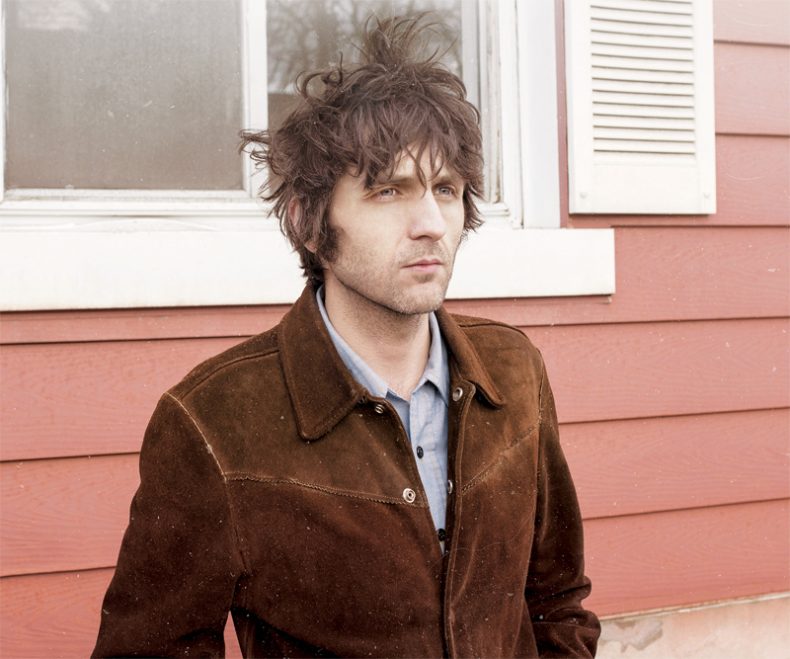 There was plenty of love in the room at Toronto’s hallowed rock dive Lee’s Palace, as Jerry Leger celebrated the release of his latest album Time Out For Tomorrow with his band, The Situation. All of the buzz and excitement that accompany a record release show were present for this event. The room slowly filled up with friends, fans and relatives, and Leger moved easily throughout the crowd, greeting folks from near and far. In many ways, it was like “old home week” for the Toronto-bred indie artist.

Adding to the festivities, Leger had a little help from his friends. Opening sets from Lindy Vopnfjörð (a.k.a. simply “Lindy”) and Matthew Barber helped to prime the crowd, and both artists demonstrated obvious respect for the headliner. Playing solo acoustic, Lindy gave the audience a taste of his rich songwriting, and his honest, emotive sound. The venue’s live sound tech was on point for this set, as Lindy’s voice came through clearly, and his guitar produced an amazingly full sound.

Matthew Barber performed his songs on guitar and piano, accompanied by bassist Julian Brown and Dean Stone on drums. Barber was in fine voice for this set, and while the addition of the rhythm section helped to give weight and dynamics to the songs, the energy was somewhat more subdued. The artist and band turned in solid performances of Barber’s songs, though – many of which centred on Toronto-related events and experiences. Ever the thankful and gracious host, Jerry Leger stood in the audience to watch the openers’ sets.

Leger and The Situation took the stage just before 11:00 p.m. Right off the top, Leger played the chimey guitar intro of “Tell a Lie” from the new album, and the band locked in. Sounding good on record is one thing, but this band really proved it on stage, adding the secret sauce that can only be shared in live performance. 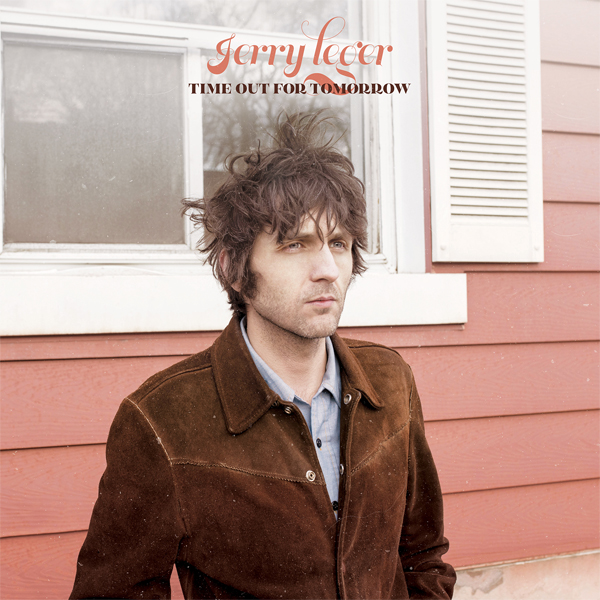 As Leger’s long-time band, The Situation is a force to be reckoned with. The absolutely solid rhythm section of drummer Kyle Sullivan and bassist Dan Mock keep the timing and the bottom in check. James McKie’s lead electric, slide, and lap steel guitar playing adds substance and muscle to Leger’s songs, more than one time evoking the sound of the great David Lindley. Collaborators Aaron Comeau on piano and guitar, and Alan Zemaitis on organ and piano, round things off nicely, deftly adding colour and dimension to the band’s performance.

As a front man, Leger is as humble and sincere as he is talented. Alternating between acoustic and electric guitar as the songs dictate, he sings with conviction, and leads his bandmates to give their all. As he presents his new songs, one can see that he is grateful to be able to share his music, and that the stage is exactly where he belongs.

Speaking about his early days playing open stages in Toronto’s east end, Leger paid respect to some of the people who believed in him and his music when he was starting out. He then brought two early mentors onstage – producer/multi-instrumentalist Tim Bovaconti, and Don Stevenson of Moby Grape – to join on the lushly sweet song “Halfway Til Gone”. Additionally, another guest vocalist joined the band late in the set, as Angie Hilts added her considerable pipes to “Big Smoke Blues” and to “That Ain’t Here”, from the new album.

It was good times all around, as the set was closed with the anthemic, 1950s-inflected song “Read Between The Lines”. In all, Jerry Leger and The Situation played the entirety of the Time Out For Tomorrow album, and came back for an encore: the mid-tempo rocker “Factory Made” from their 2014 album, Early Riser. Jamming the tune out with extended solos, the band squeezed every last drop out of that song.

This show was truly a celebration for a hometown boy who made good. When talking to the audience about his music, and his career trajectory, Leger noted, “Why should I make records for others? I’d rather make music that I love. I’m very happy that you’re here.” We’re happy you’re here, Jerry!

After playing select Ontario and Quebec dates in November, Jerry Leger and The Situation will be touring the UK and Europe in the spring of 2020.

Bryan Williston has been involved in music since he was a young child. A veteran singer, songwriter, and music educator, Bryan has enjoyed playing a multitude of musical genres in a variety of outfits, over the years. Bryan lives in Whitby, Ontario.
RELATED ARTICLES
canvas of goldjerry legerjerry leger & the situation