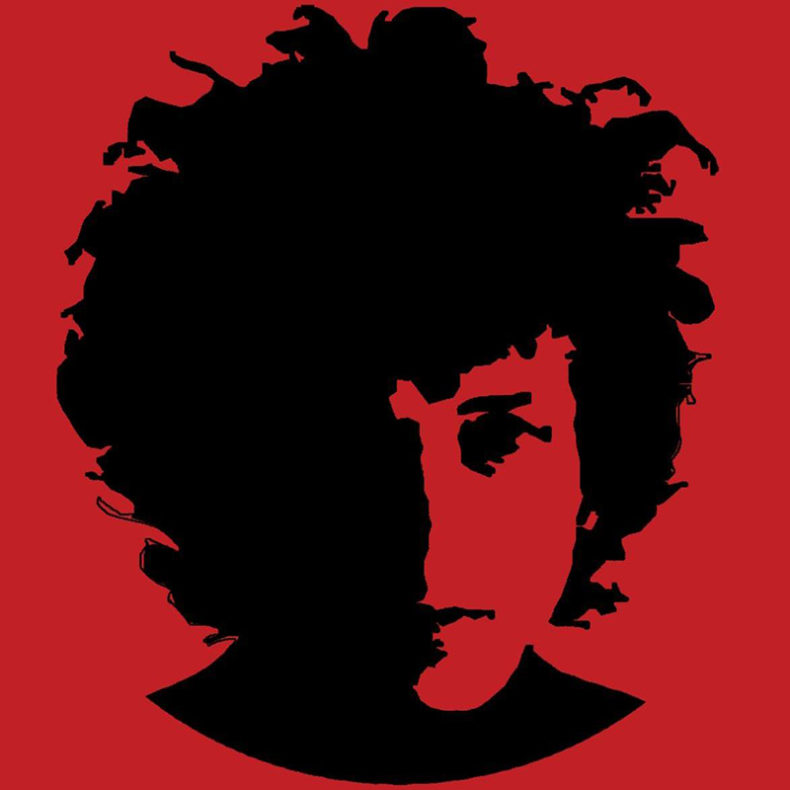 On June 28th, The International Bob Dylan Tribute blew through to wind into City Winery. The annual event, now in its 11th year, celebrates Bob Dylan’s songs through music and art performed by an all-star cast of local and regional musicians. The various musicians perform four sets. The night started with an acoustic solo set by Ted Wulfers. Coming onstage with simply his guitar, he set the mood for the evening opening with “Dignity” and regaling the audience with a few personal stories he had of Dylan. Most notably, he was performing with a guitar that Dylan himself had played with. As cool as that was, as a Dylan “purist,” I’m not sure I would have ever been able to touch that guitar again, once it left Dylan’s hands.

Some of the artists seemed more familiar with Dylan’s work than others. A few had to read lyrics which I found a bit surprising, but I acknowledge that not everyone has been treated to multiple Dylan concerts yearly, since the age of 3.

Opening the second set, “Tangled Up In Blue” was slowed down and sung by both Kara Cavanaugh and Ted Wulfers, which showcased more of the feeling behind the words as the “female” parts of the song were made even more meaningful by Cavanaugh’s light ethereal sound.

In the second set, the “pickin’ portion of tonight’s party,” as Chris Gangi described it, Ted Wulfers also picked up the harmonica for “Like a Rolling Stone,” but unlike Dylan, who plays the harmonica by holding it backwards, Wulfers played it as intended.

My favorite moments came from Chicago based Todd and E. Fink from The Giving Tree Band. They were dressed similarly to how you often see Bob Dylan when you are lucky enough to see the man himself perform, and picked up the harmonica to play “Don’t Think Twice, It’s Alright.” I also thoroughly enjoyed it when Edward David Anderson took the stage, playing “Woman Like You” and “Tonight I’ll Be Staying Here with You.” His style varies perhaps the most from the original, as he brought a bit more fun beach pop style to reimagine Dylan’s words.

In between sets or after the show, the audience is encouraged to check out the Bob Dylan themed art show in the lobby of each performance venue. There are still a few more dates on the West Coast for this International Bob Dylan Tribute show, and if you are near any of them, I highly suggest you attend!

Lucy Rendler-Kaplan is a native Chicagoan, recently returning home after 10 years in Los Angeles. Having worked in field marketing for the past 17 years, Lucy recently left corporate America to work as a consultant. When not running, Lucy can most often be found out with her dog, watching an NFL game, or listening to live local music. Passionate about writing, Lucy enjoys writing about music in lieu of playing it.
RELATED ARTICLES
chicagojon langfordlive review

by Aaron Badgley on December 17, 2019
HE SEES YOU WHEN YOU’RE SLEEPING, HE KNOWS WHEN YOU ROCK! A SPILL MAGAZINE BREAKDOWN OF [...]