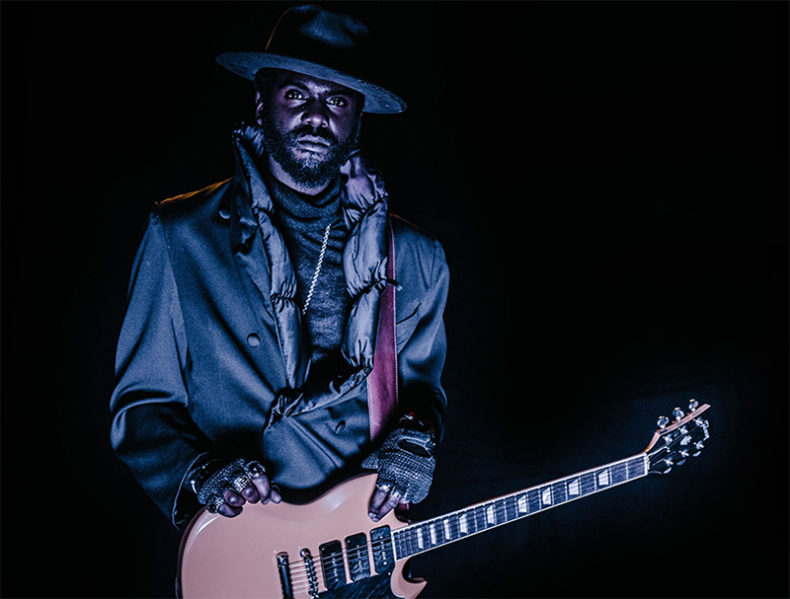 Hot off his recent stint opening for Lenny Kravitz across Europe, blues legend well beyond the making Gary Clark Jr. has returned to Toronto for a pair of sold out concerts at The Danforth Music Hall – his first in the city since summer 2017.

To open the show, Fiona Silver took the stage. The New York City-based singer and her band played to a half-full venue and performed as if it was for an arena’s worth. Playing ’50s and ’60s inspired R&B and rock, the band took full advantage of their forty-five-minute set as they went through up-tempo rockers, soft ballads, and Latin influenced jams. Silver sports an incredibly dynamic voice that can be both smooth and raunchy, and breathy and raspy all with a smoky and sexy flair that felt reminiscent of the first time one heard Amy Winehouse. To top it all off, the band was built on a subtle but strong rhythm section of drums and bass and a guitarist who sounded like a modern Jimmy Page as he complimented Silver with crunching riffs, funky chords, and blazing solos. Front to back, Fiona Silver’s set was thrilling, but special recognition must go to the performance of her latest single, “Thunder And Lightning”, a 12/8 ballad with a hard hitting chorus that is an absolute show stopper. Do yourself a favour and check her out, this is a musician who deserves to be in the spotlight. 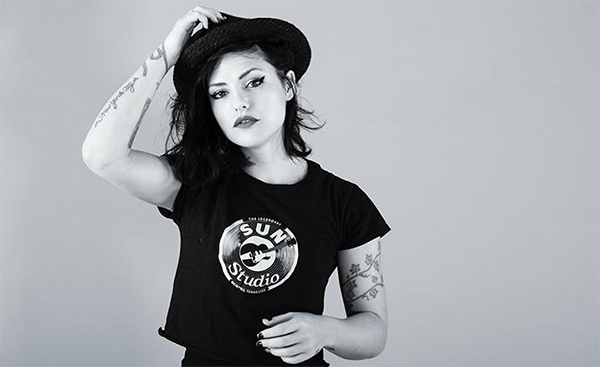 Taking the stage cloaked by an ominous curtain of fog, Gary Clark Jr. and company opened their set with a slow burner – Robert Petway’s “Catfish Blues” — a tasteful and dark journey to the heart of the Delta where Clark hardly moved, remaining an enigmatic silhouette. Following the song, a humbled and grinning Clark emerged from the shadows, removing his blazer to reveal a custom Blue Jays jersey, his favourite MLB team as he would later say, with his name embroidered on the back. From this point forward, Clark’s performance felt triumphant, celebratory, and joyful. Gone are the days where he cut his teeth in the heart of the great North, now he had firmly won Toronto and we are all a whole lot better for it.

As his set continued, Clark and his incredibly tight band played through essential material, including “When My Train Pulls In”, “Next Door Neighbor Blues”, “Our Love”, and “Cold Blooded”. Seeing as his last studio album, The Story of Sonny Boy Slim, was released in 2015 – along with Live North America 2016 last year — Clark announced that an untitled album is on the way and performed three brand new songs, each one better than the last. In true blues fashion, most songs featured extended solo sections allowing for Clark to solo in a spontaneous and sophisticated manner that comes only through mastery of one’s instrument. From his fiery solos that seemed to rip through the sonic canvas his band laid down to his more subtle bluesy inspired solos — and the musical territory where these two areas seamlessly blend — it is clear that Clark very well may be the most tasteful guitarist of our time; nor is it an understatement to liken him to some of the most publicly revered blues and rock musicians to pick up the guitar — Clapton, Page, Beck, and Hendrix.

His near two-hour set came to a climax with an extended and spectacular rendition of his classic, “Bright Lights”, which led into a short break. Returning, Clark jumped head first into his cover of The Beatles’ “Come Together” — released last year along with the Justice League soundtrack. Considering this was a one-song encore, “Come Together” packed a punch greater than some of the heaviest bands around and was not only the best live rendition of the song I’ve seen, it was, simply put, beyond epic. In retrospect, that is probably the best and most efficient way to describe a Gary Clark Jr. concert. Nobody plays the guitar like Clark while also writing such compelling songs that only serve to further the blues in ways that haven’t been done since the ’70s by blending rationalism with pop and rock aspects reminiscent of Kravitz and Prince. In that regard — and when you factor in just how tight his band is — Clark puts on a legendary show that truly lets the music and musicianship on stage stands for itself.

A passion for music has always been a part of Gerrod’s life. As a young boy, he was raised on a steady diet of the music from The Chili Peppers, Aerosmith, The Stones, Prince, and others from his mum. Raised in the GTA, Gerrod continued to foster his love for music by attending a wide range of concerts and learning the drums. His unapologetic passion for music has no bounds and has spread to a wide variety of styles, whether it be the 90’s rock that sound tracked his teenage years, the jazz he studied in university, or his newfound love for hip-hop. He recently received his bachelors in music and education from York University and is passionate about writing and reviewing good (and less than good) music. Gerrod is also the drummer and songwriter for a Toronto based rock & roll band, One In The Chamber.
RELATED ARTICLES
gary clark jr.live reviewthe danforth music hall