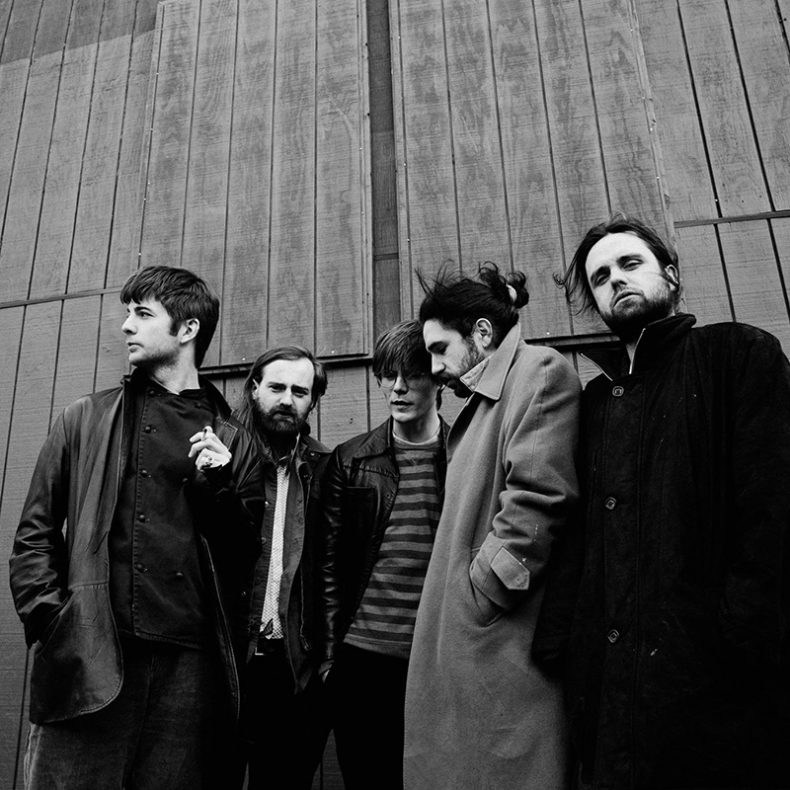 In recent memory, there are few bands that have left me as excited by their debut as did Fontaines D.C. when they released Dogrel in April of this year. It is an outstanding album, overflowing with urgency, authenticity, and quality with countless standout tracks. Joining an already impressive list of British and Irish punk bands – IDLES, Shame, The Murder Capital, Slaves – that have stormed their way into the public consciousness in the past few years, Fontaines D.C. is a band not to be missed nor overlooked. Unfortunately their live show last night at The Phoenix failed in more than one way to bring this quality to light.

After a solid opening set from Montreal band Pottery, Fontaines D.C. took the stage to rapturous applause from what was, for the duration of the night, a very energized crowd that spanned both ages and accents. Frontman Grian Chatten was almost indescribable in his movements, pacing, gesturing, waving, snapping, clapping, stomping and swinging his arms wildly all in advance of the first song, “Chequeless Reckless”. He remained as enthusiastic and unpredictable in his gestures throughout, putting in a solidly enigmatic performance. Unfortunately, he was the lone standout from the five-piece with the remaining members of the band moving little from their spot on the stage, all but oozing a vibe of disinterest. Though that is less of a complaint than it is a case of contradiction, the worrying aspect of the band’s performance was the almost total absence of audible guitars. With two guitars on offer, it was strange to hear neither beyond a muffled presence in the background, both of them so drowned out as to almost make the melody indistinguishable. Though both “Television Screens” and “Boys in the Better Land” showed signs of improvement, the overall sound felt muffled and absent.

Hopefully a one-off, and it certainly seems to be when compared up against other live recordings, this was not a great set sonically from a very talented band, no matter how entertaining it was to watch their frontman. There is no question that bright days lie ahead for the band and their blossoming potential, but for this one night – perhaps one jinxed by the inauspicious date? – it was all too much in the way of metaphorical shadow.

Br. lives in southern Ontario, grew up on The Beatles and The Journeymen, spent his adolescence immersed in grunge, and his adulthood in British alternative. His greatest joy is seeing his son dance and grow into his own appreciation of the indescribable joy of music...
RELATED ARTICLES
live reviewthe phoenix concert theatretoronto