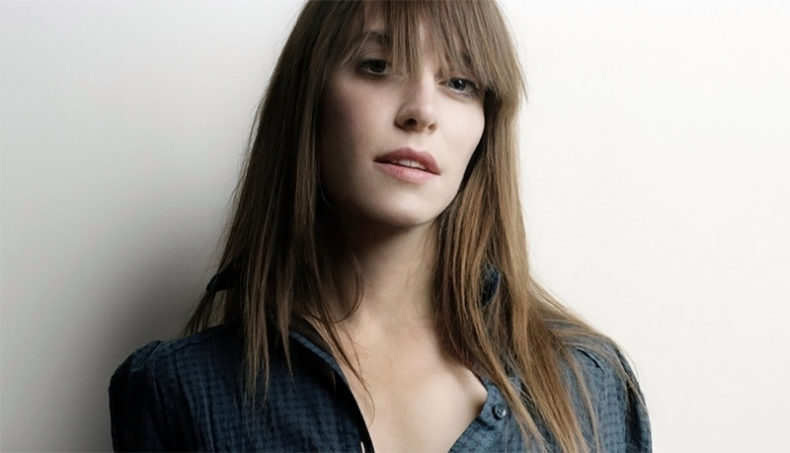 One of Canada’s most beloved songwriters made her long-awaited return this past Thursday with a beautifully intimate performance within the walls of a Toronto church. Leslie Feist, known by most as simply Feist hosted the occasion to celebrate the release of her highly anticipated new album Pleasure. This new collection of raw and deeply personal songs made for an amazing and captivating live experience. The indie star never seemed so vulnerable as she performed these tracks for the first time live, and her congregation of loyal fans were fully aware as to what a special event they were lucky enough to be a part of.

Trinity-St. Paul’s United Church hosted the evening, a beautiful historic building with limited seating and flawless acoustics. Hours before doors opened a line stretched around the Annex block, as Feist’s eager fans couldn’t wait to get as close to her as possible. This evening marked her first live performance since touring for her 2011 album Metals, and it was clear she wanted to make this return a celebration her dedicated fans would not forget. 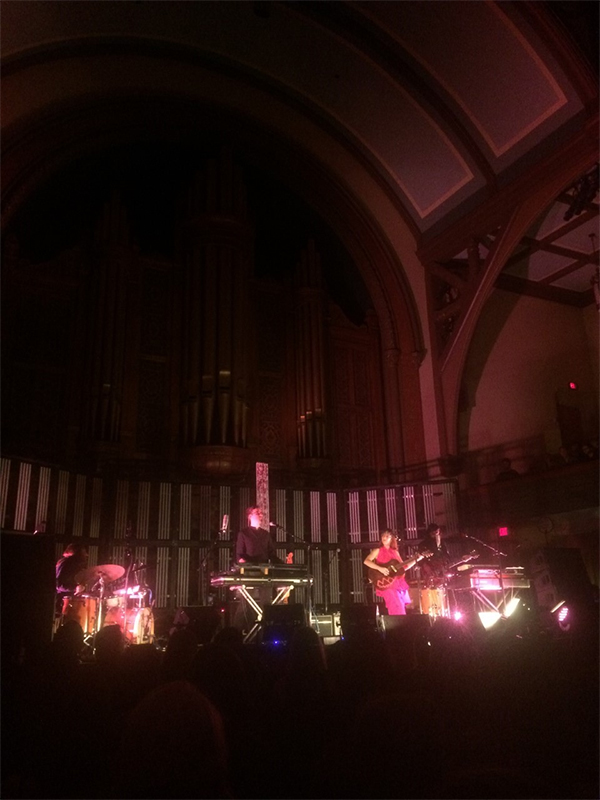 No opening act was necessary, as Feist along with her talented band got right down to business playing the new album Pleasure, from front to back. You could hear a pin drop as the band eased into the slow burning opening title track “Pleasure”, building into a perfectly layered wall of sound as a blinding wall of lights behind the band began flashing along with the beat. Everything  in this composition lead into an unbelievable crescendo, setting the bar high for the evening. Barefoot and dressed in a pink flowing dress, Feist looked more comfortable than ever back on stage after all these years. As she chattered with her band between songs she jokingly filled the crowd in explaining “sorry, it’s been a few years”.

Pleasure features a notably dynamic collection of songs, playing between loud complex arrangements and gritty guitar riffs, to soft bare-bones acoustic sections letting Feist’s distinct tender vocals hypnotize every audience member completely. Tracks like the single “Century” had Feist head banging and playing with her effects pedals, modulating her own vocals which she seamlessly layered throughout many songs using a collection of loop pedals and effects boards. The band were also not to be forgotten as they boosted the energy and atmosphere of each track ten-fold switching between electronic and acoustic instruments, keeping the aesthetics of this new album in the forefront by sounding simultaneously raw and meticulously arranged. 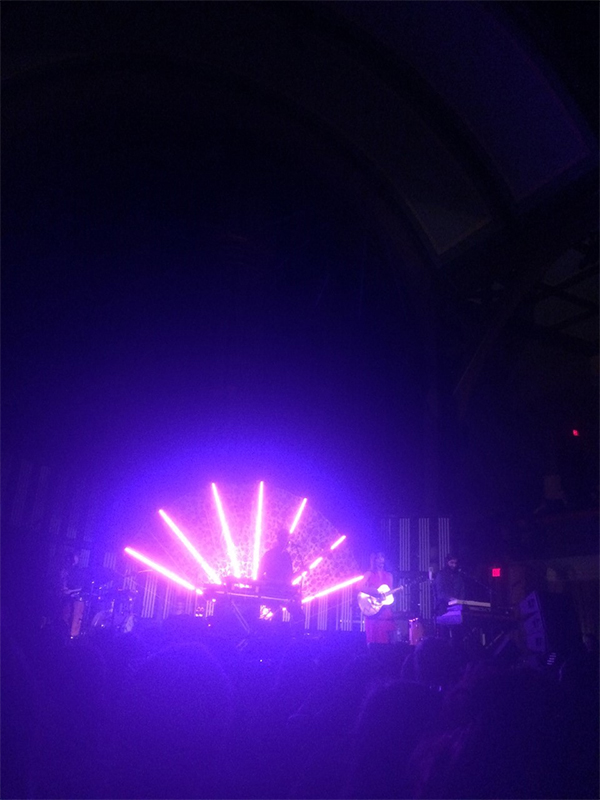 The energy and excitement of the night was consistent throughout, as a giant floral fan emerged from the back of the stage, and a huge sing-along erupted during “Any Party”, even with it being the first time anyone had heard the track. The last tune off Pleasure came to a close and the band launched into a string of fan favourites from past albums “Metals” and “The Reminder”. The crowd was eager to participate as Feist asked for recommendations and ended the night off by getting every person in the room to stand up and dance with her as she ripped through the upbeat, now decade old classic, “I Feel It All”.

When the evening came to a close with a huge standing ovation, the band and audience were smiling just as excitedly as Leslie Feist herself. She sincerely thanked the crowd for welcoming her back, and helped remind everyone just how much they missed her.

Growing up in the dull suburbs of Southern Ontario, Elijah gravitated towards the city at a young age. With a healthy addiction to live music, and a constant itch for discovering his new favourite band, he finds himself happily submerged in Toronto's music scene. With his work appearing thus far in Sock Monkey Sound, and The Spill Magazine, he's going to keep this writing thing going for a while.
RELATED ARTICLES
feistlive reviewpleasure