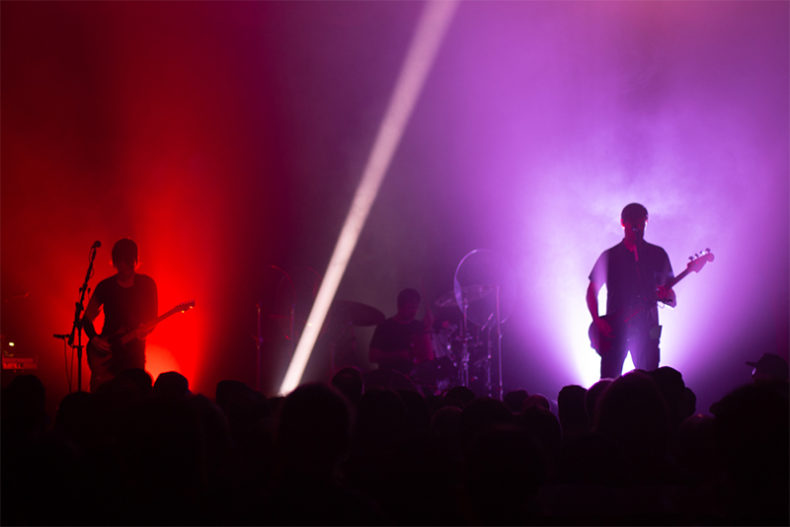 Vancouver’s Venue was host tonight to a double-headlining bill featuring Failure and Swervedriver. Notable ‘90s legends within their own sub-genres, both bands laid out sets of sharp, extremely well-executed, spaced-out rock ‘n’ roll.

Swervedriver is an English four-piece alternative band whose styles have subtly shifted through textural styles that have always retained especially crisp, charged guitar tones. Formed in the mid ‘80s in Oxford, England, from which also originated Ride and Radiohead, the unique sonic flow of their swirling guitars immediately established their influence on subsequent generations of rock artists. Playing a thick set featuring cuts from their brand-new album Future Ruins, Swervedriver performed song after song with dedication and professionalism. Their chunky, slow, dreamy guitar styles range from high grade shoe gaze to a more aggressive and hungry grunge rock style on songs such as “Sandblasted.” Other numbers were charming and concise, such as the rolling, sweetly vocal “Mary Winter” or hypnotizing circular guitar melody on “the Lonely Crowd Fades in the Air.” Playing a full and satisfying set, Swervedriver delivered “Duel” which made for a most passionate and energetic closing number. 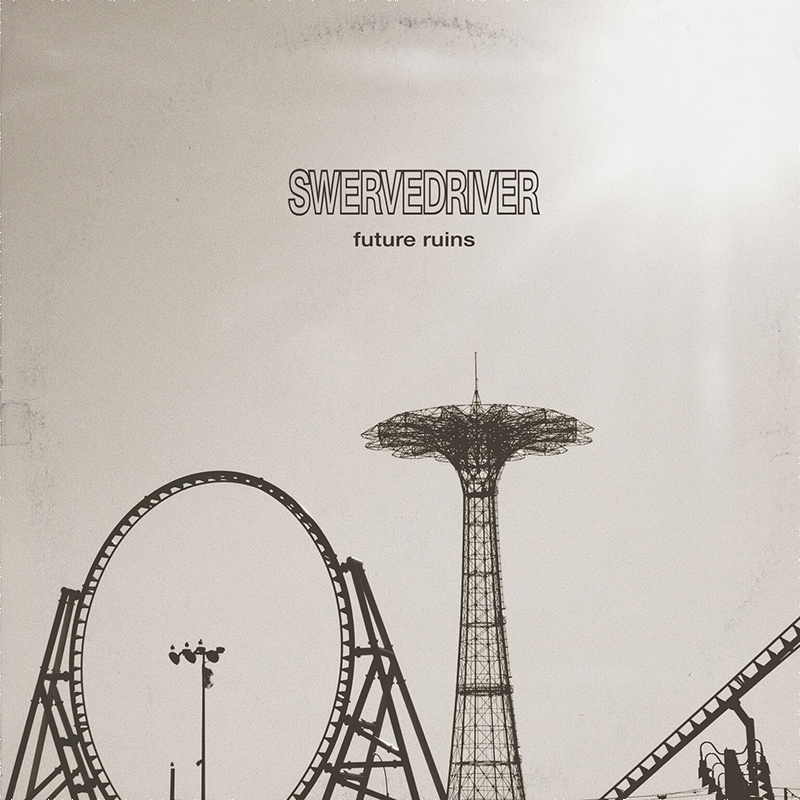 Performing songs new and old, Failure appeared during one of their instrumental segues, before launching into “Distorted Fields” from 2018’s In the Future Your Body Will Be The Furthest Thing From Your Mind. Mildly jarring, yet colorful and accessible, the music of Failure retains most of the band’s signature hard-hitting tones and moody daydreaming aesthetic. On their post-reunion work, Failure’s use of modern equipment and tones was more evident than Swervedriver’s seemingly pure analogue tones. “Heavy and Blind,” another cut from In The Future, sounds as if it were a long forgotten A-side from the Magnified era, with signature cryptic guitars and lyrics. Vocalist/guitarist Ken Andrews introduced the next segment of the performance by welcoming the audience to “Fantastic Planet” before launching into a mini four-song set. Fantastic Planet, though far from the band’s only quality output is their most outstanding effort; “Another Space Song”, “Smoking Umbrellas”, “Pillowhead”, and the band’s one charting single, “Stuck on You”, were clear, faithful renditions of the album versions. Deep cuts “Undone’ and “Frogs” from Magnified were unexpected treats. Another four or five songs rounded out Failure’s main set, mostly consisting of similarly themed newer songs before ending with the monstrously crushing bass and skyrocketing guitar of “Heliotropic.”

Returning for a quick, two-song encore, Ken Andrews shared that the band had played material from all of their releases throughout the evening except for their Steve Albini-produced debut Comfort. The sheer texturally brutality of Greg Edwards’ and Ken Andrews’s guitar and bass on “Macque” was anchored by the calm, cool vocal delivery. Failure ended their set with a meaty 6-minute version of “Screen Man,” with wonderfully harsh and tantalizing guitar and mountainous bass. Hopefully the band will perform more of early era work in the near future; Failure showed no signs of surrender.

The Spill Magazine is a Toronto-based online publication dedicated to covering the independent music scene with a strong focus on our thriving hometown talent. Our writers bring you up-to-date news, in-depth features on musicians and reviews for the latest CD releases. We also travel to the front lines for all local festivals including Canadian Music Week and North by Northeast. Don’t forget to check out our Facebook and Twitter pages for all daily Spill updates.
RELATED ARTICLES
failurelive reviewswervedriver