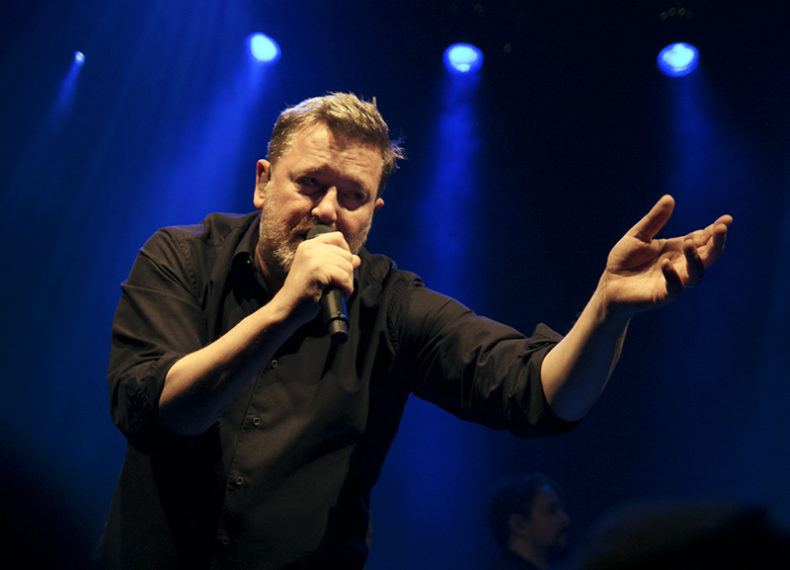 The nearly 100-year-old Danforth Music Hall’s iconic red, neon sign glowed with “Tonight: Elbow” on a clear, early November day. Elbow’s crowd was an average age of 40, so it was not expected that the crowd was going to be rowdy at all. The venue filled up all the way to the back on the floor and on the balcony; a successful concert outcome.

Elbow was accompanied by opening artist, C Duncan, a dream pop solo artist from the UK. Humbly introduced by Guy Garvey, lead singer of Elbow, who then explained that C Duncan was really on his own at this event because his backup band was unable to make the tour. C Duncan then played his few songs all on synthesizers and keyboards, making do with what he could without his band. The feel of his music was very similar to Elbow’s in the fact that it’s atmospheric and dreamy. He closed out by thanking everyone; from the venue, to Elbow, and especially to the people who chose to come early and experience his music.

It was only a 15-minute wait after C Duncan when the lights went out for Elbow. Strobe lights came on and mysterious synthesizers opened for a minute with Garvey and Elbow emerging with their slow-build-up song, 2001 hit, “Any Day Now.” 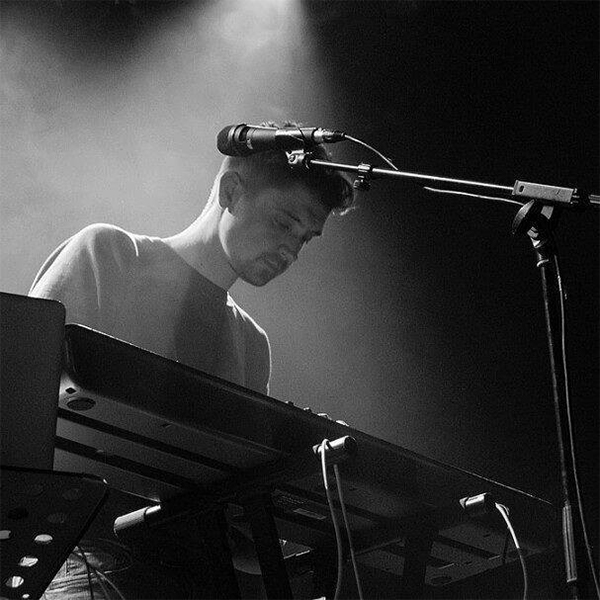 As the concert went on, Garvey told stories between some songs, including one about a song being inspired by his then-pregnant wife and how they had thought it was a girl, until it continued growing and they realized it was a boy. Very humble, down-to-earth, relatable stories that many 40somethings could understand.

Elbow is on tour to continue promoting their latest record from 2016 “Little Fictions”. They played their leading single “Magnificent” which seemed to really be felt deep within their listeners. It was at that point that the crowd really loosened up and swayed around to Elbow’s biggest hits.

They finished with their 14th song of the setlist and their biggest hit “One Day Like This.” The song was sung by Garvey like a preacher to his church; with passion and humbleness. And like patrons in church, the crowd was deeply entranced by softly singing the words along. Some even had tears forming in their eyes.

Garvey gestured to each band member and they all walked off stage with a continually cheering crowd. A few moments later and they came back on with great thanks to the audience. As their encore, they played “Lippy Kids” and “Grounds for Divorce”. The last song was the one with the most attitude through their whole set, but it was still very grounded and not bombastic.

Elbow brought their best and everyone seemed pleased with what they had witnessed.

Vicki Mahony is taking her hobbies of concerts, photography, and ranting and putting them to good use! She is a live-music photographer and reviewer.
RELATED ARTICLES
concord music groupelbowlive review
9.0

by Aaron Badgley on February 3, 2017
Elbow Little Fictions Polydor Records/Concord Music Group I am going to be honest; I was a bit nervous when I heard that Elbow was recording a new album. Their last album, 2014’s The Take Off [...]

by Andrew Smith on January 23, 2017
STILL CHASING THE FIRE INSIDE AN INTERVIEW WITH HUNTER BURGAN OF AFI Burials came out in 2013 and quickly became the #3 album in the US. During the following year, [...]
8.0