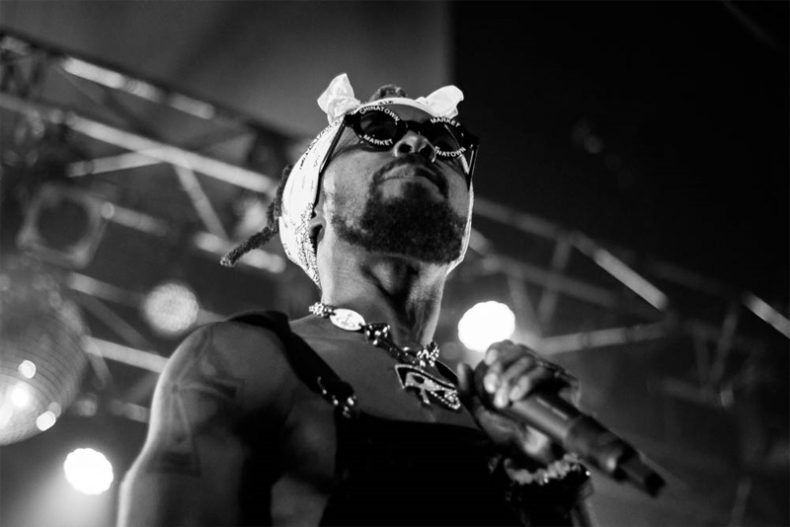 Hailing from Chicago, Mick Jenkins has most recently released The Circus, a 19-minute EP full of soulful, lyrical hip hop. It serves as a prelude to his up and coming album.

The 28-year-old started the night off with his most popular song, “Jazz” before performing some of his new material including “Flaunt” and “I’m Convinced”. He seemed relaxed on stage, and his lyrics flowed effortlessly over the instrumentals, especially on songs such as “Different Scales” and “What Am I To Do”.

Jenkins has a way of making gritty imagery seem smooth, as he raps on the song “Carefree” a track that deals with police discrimination. With a new album on the way, hopefully Toronto will get a Mick Jenkins headlining tour soon. 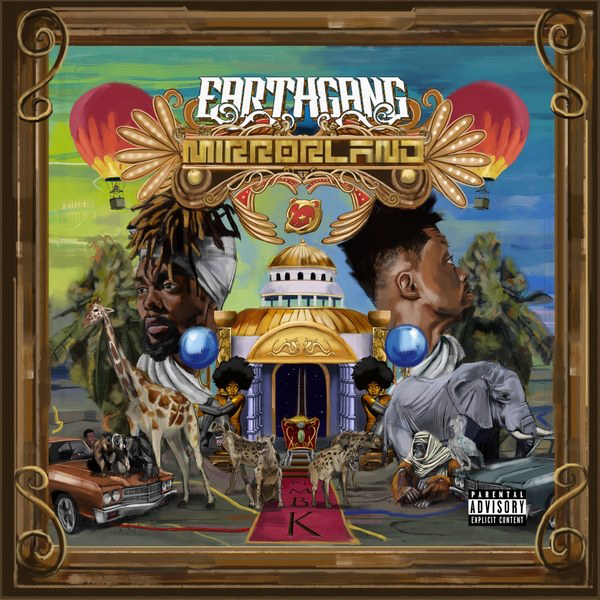 EARTHGANG then took the stage and brought tons of energy to The Opera House. The Atlanta duo is known for having an exciting southern hip hop sound combined with a repertoire of pensive bars. The group raps over everything, most notably on the song “LaLa Challenge” a track which slowly builds into an eccentric funk breakdown.

EARTHGANG showed love to their label mates by playing lots of tracks off of the acclaimed Dreamville album Revenge of the Dreamers III. The group asked if there were any weed smokers in the crowd before performing the song “1993”. As soon as the beat started, the audience chanted the first lyrics “Since 1993/ I’ve been smoking weed, ask about me!”. The mood became much calmer with the introspective songs “Swivel” and “Sacrifices”, until the duo incited a mosh pit with tracks such as “Down Bad” and “Wells Fargo”.

EARTHGANG were really entertaining. From their funky outfits and jokes, to inviting fans onstage for a dance competition, they definitely left the audience feeling satisfied.

Cory is a film maker and music lover raised in the GTA. Ever since a young age music has been a big part of Cory’s life and he often combined his love for music and film together, creating videos of him and his friends skateboarding to their favourite songs. This trend continues in his life as everything he surrounds himself with is always involved with or inspired by music.
RELATED ARTICLES
live reviewmick jenkinsthe opera house