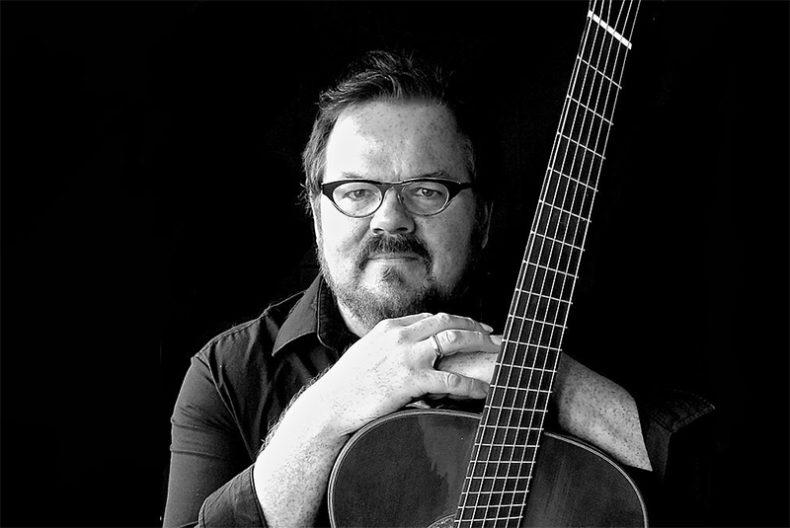 For the uninitiated, Don Ross is a Canadian acoustic guitar icon. He has been releasing albums of fingerstyle guitar music since 1989, with his most recent album being A Million Brazilian Civilians in 2017. Ross was the winner of the U.S. National Fingerpick Guitar Championship in 1988 and 1996. His music is rhythmic, stylistically diverse and groove-laden, and he makes complete percussive and melodic use of the acoustic guitar.

The “Don Ross Anthology” concert in Oshawa was a significant event, being the kickoff presentation of Ontario Philharmonic’s 2018-2019 concert season. It was significant for the artist as well, as he notes in the event literature, “Not only am I performing a program of all original music, but I also arranged all the orchestrations, which will make up about half the show, with the other 50% being solo performance. This is a very special experience, as I only rarely get to perform with orchestras, and this will be my first performance with a Canadian orchestra in many years, after playing with a number of them in Germany.” For the audience, this concert was a chance to see an internationally-acclaimed fingerstyle guitarist at the top of his game, back in the area that he called home for fifteen-odd years. 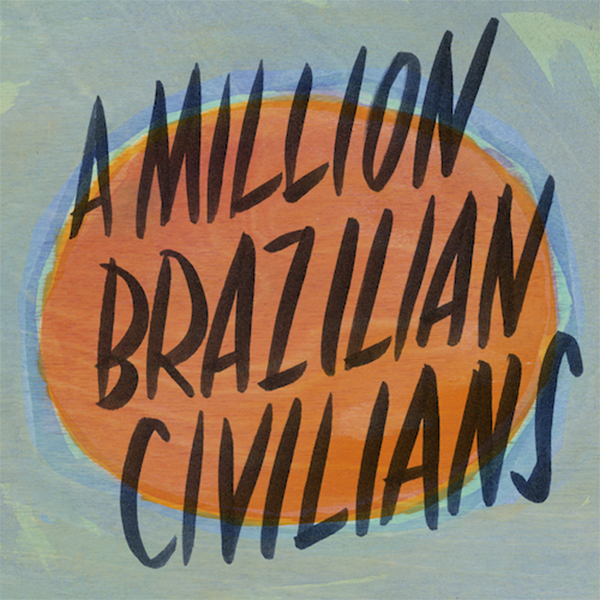 The evening began informally: the members of the chamber orchestra had taken their seats, and Don Ross casually appeared, addressing the audience in French and English, and launching into his opening song, “First Ride”. From the outset, audience members knew that they were in for a treat. Since Ross is usually a solo performer, it was rather surprising to hear how well the lush strings and low notes of the cellos and double bass complemented his guitar work. The program that followed included two sets of music, during which time songs with the orchestra were interspersed with songs performed solo by the artist. At various times Ross played spruce and cedar guitars, a baritone guitar, and a stunningly beautiful and unusual harp guitar. In many of his comments between songs, the artist praised his St. Thomas, Ontario-based luthier, Marc Beneteau, who made all of the guitars on stage. Ross also took time to educate the audience about his various guitars and their sonic and technical qualities.

As well as playing original songs, Ross also played some outstanding covers, notably “Berkley Springs” by David Essig, and the 1970s hit for The Stylistics, “Betcha By Golly Wow”. Throughout the show, Ross’ between-song banter was often hilarious, as he told many touring musician road stories. He also shared the humorous and unlikely sources of some of the names of his songs, such as “A Million Brazilian Civilians”, “Klimbim”, and “Dracula and Friends Part II”. The second set closed with the hypnotic “With You In Mind”, a full orchestra piece punctuated with a triumphant flare of staccato playing by the violinists. There was one encore in this show, the beautiful and comforting “Upright & Locked Position”, also with orchestra.

For those who have borne witness, a solo Don Ross performance is something to behold. His technical skill, sense of melody and rhythm, and use of the entire instrument are nothing short of breathtaking. To have that type of performance coupled with the beauty and power of the chamber orchestra lent an added dimension to Ross’ already complex works and playing style. A wonderful and unique performance!

Bryan Williston has been involved in music since he was a young child. A veteran singer, songwriter, and music educator, Bryan has enjoyed playing a multitude of musical genres in a variety of outfits, over the years. Bryan lives in Whitby, Ontario.
RELATED ARTICLES
live review