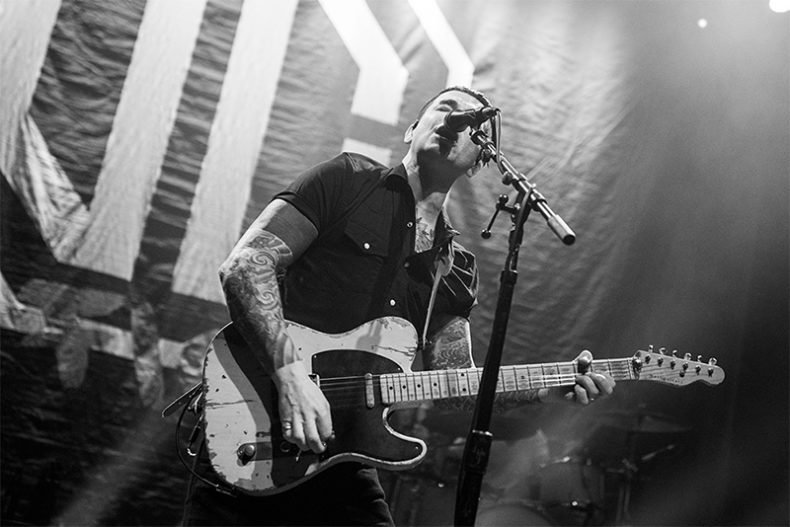 You can never truly go home.

Anyone who thinks that obviously hasn’t seen Dashboard Confessional live yet.

Chris Carrabba and company took their Crooked Shadows tour north of the border to The Danforth Music Hall in Toronto, in support of their album of the same name, their first album in nearly 10 years.  for fans of the emo/alt rock legends, it has been a long wait to see them live again. The world has changed a lot in the years since Dashboard Confessional’s last album. Fans have gotten older, married, maybe even have a few kids. But as soon as Carrabba stepped out onto the stage — solo, acoustic guitar in hand — everyone in the audience was instantly transported back to their teenage bedrooms. And after such a long wait, not a single person had forgotten the words to their favourite songs. 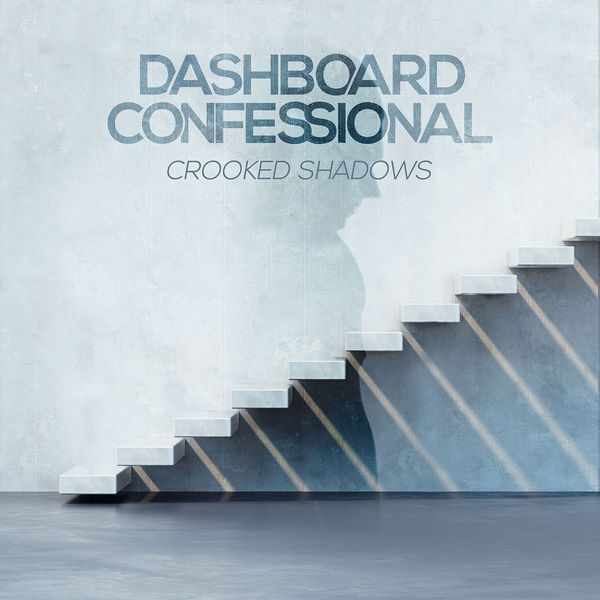 Of course the concert wasn’t all about the past. There was plenty in the setlist for fans of the new LP Crooked Shadows. One of the highlights of the performance came with a brief solo acoustic set of songs sandwiched in the middle of the show. There Carrabba played the folk tinged “Heartbeat Here” and revealed that the single would include recordings from the crowd singing from all the tour dates. It was a great way to get the fans invested into a newer song they might not be as familiar with. The newer tunes blended in seamlessly with classic Dashboard songs, with Carrabba finding a wonderful balance between keeping longtime fans happy and catering to those who just discovered them through Crooked Shadows.

Music is truly a wonderful thing. Everyone experiences it differently, and can it can convey so many emotions. For a lot of people, Dashboard Confessional really reached a deep emotional connection with their fans. Times may have changed a lot since they last toured, but as soon as Carrabbea announced the last song by cheekily saying “This song is about the best day of my life,” and followed it with the opening of “Hands Down”, there wasn’t a person in that crowd who couldn’t sing every single word.

Music is funny like that. The more things change the more they stay the same, and it’s comforting to see a band like Dashboard Confessional back and thriving so many years later.

Photographer by choice, writer by necessity. Since moving to Toronto in 2011 Morgan has become an active member of Toronto’s music scene. On any given night he can be found at various venues with his camera in hand. There’s nothing he loves more than exploring all the venues this wonderful city has to offer, discovering new bands and genres along the way.
RELATED ARTICLES
chris carrabbacrooked shadowsdashboard confessional
7.0