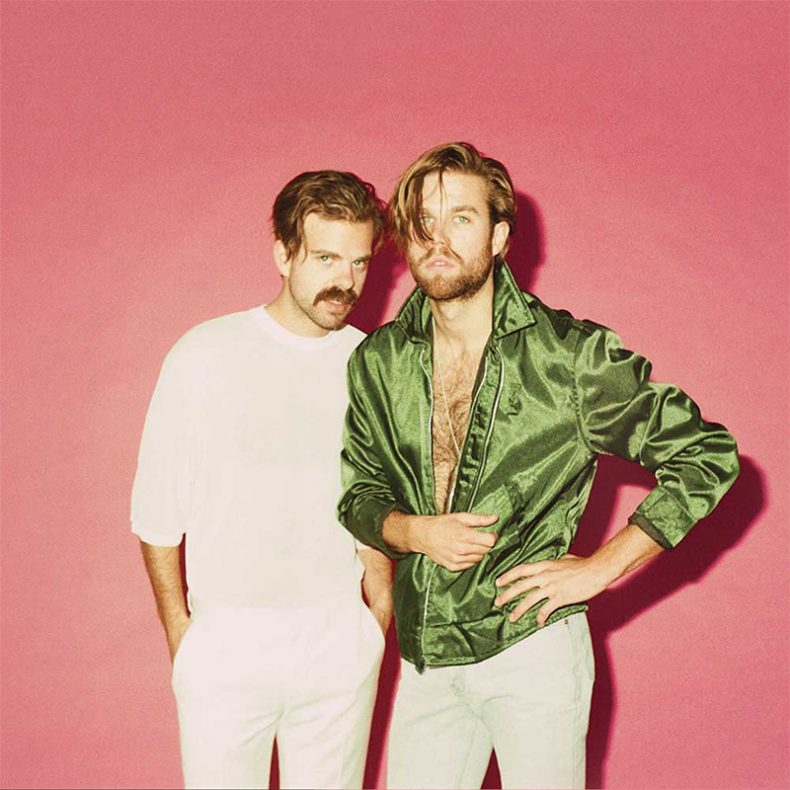 The Darcys managed to bring energy and enthusiasm to their Edmonton show despite a last minute venue change, from the Starlight Room to the Mercury Room, and a smaller than usual crowd.

The Darcys are an alt-rock duo hailing from Toronto, Ontario, currently composed of multi-instrumentalists Jason Couse and Wes Marskell. Surrounded on stage by neon lights, an illuminated tree, flashing drums, and other glowing accessories, The Darcys presented a vibrant and visually engaging show. With flashing lights and whirling synths behind them, both members of the band moved energetically and frequently interacted with the audience.

Their most recent album, 2016’s Centerfold, sounds like an 80’s throwback with vintage synth textures and a danceable beat that would sound right at home on a disco dance floor. While this tour is in support of Centerfold the Darcys also delved into their back catalogue including a few songs from their debut album, Endless Water, in their one hour and a bit set. For an encore, the duo returned to the stage to perform a pair of covers that they have been experimenting with. 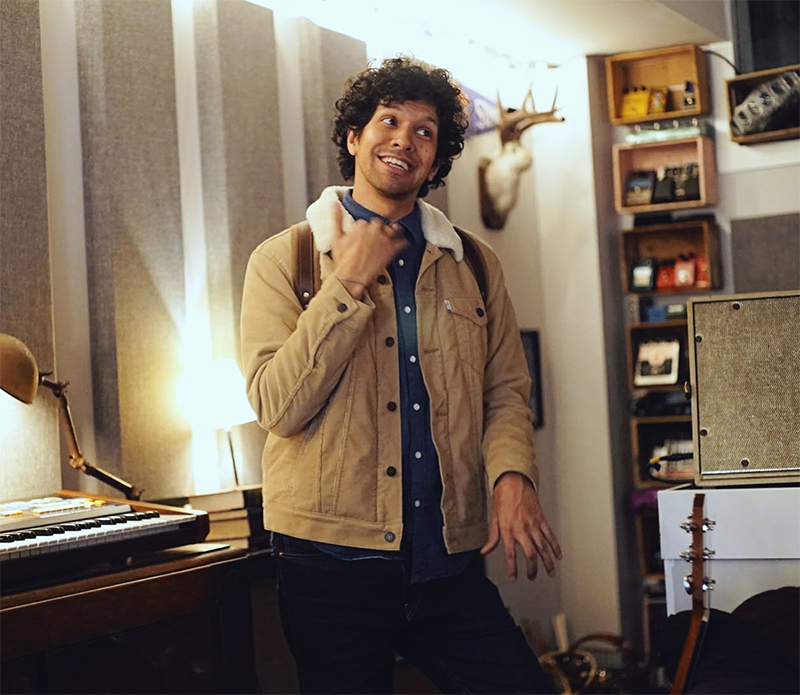 Although the crowd was smallish they didn’t lack in enthusiasm and were even singing along to the more familiar songs and their excitement didn’t end with the concert as a line quickly formed at the merch table to meet and greet the bands.

As the clock neared midnight, The Mercury Room began to settle after having a rather energetic show from two small bands that managed to pack a big sound.

I am an Edmonton based musicophile and photographer who loves experiencing music whether it's live or on my turntable. I play seven instruments and go to a lot of concerts.
RELATED ARTICLES
arizona hwyarts & craftscenterfold