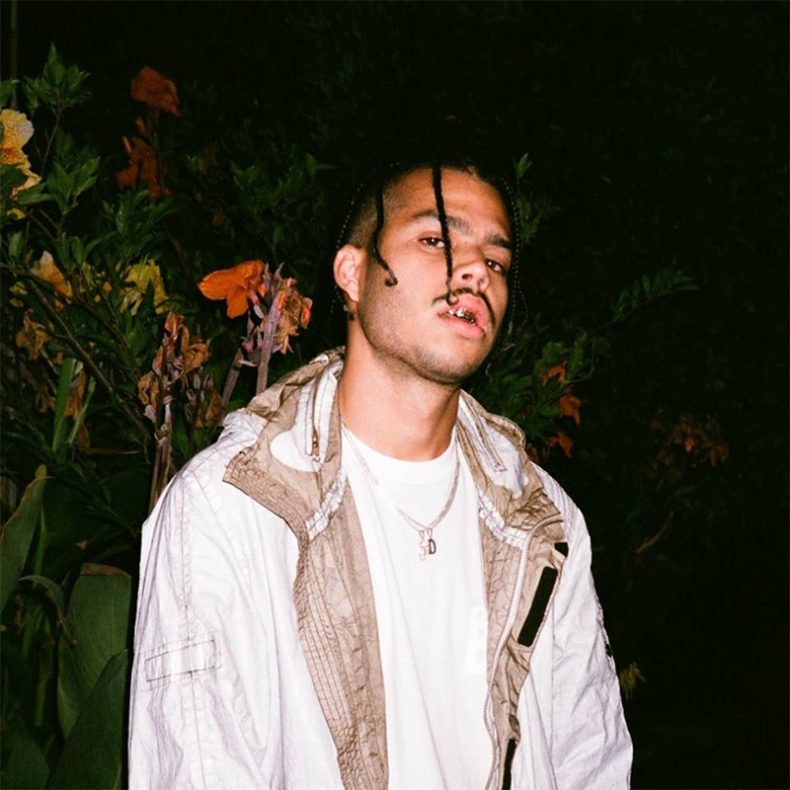 Corbin aka Spooky Black is a singer/rapper from Minnesota. He was one of the original “soundcloud rappers” but has evolved into a serious musician demonstrating his skills with his new name Corbin. Corbin was accompanied by Shlohmo, a producer/musician well known in the electronic music scene, as well as D33J another musician known for his ethereal and experimental music.

The show opened with D33J’s set. His combination of vocals with effects and airy synths set the mood for the whole show. He started very relaxed and slowly moved onto more upbeat tracks. It was obvious the crowd was not too familiar with the artist, but it did not take long at all for the crowd to get into D33J’s music. 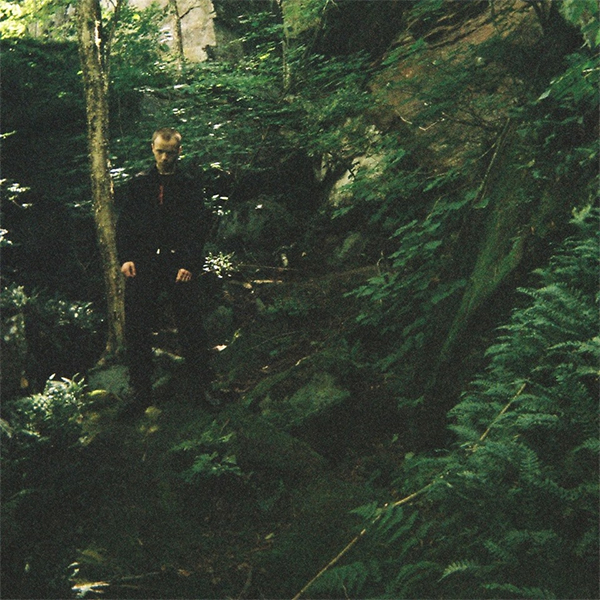 Shlohmo had a more elaborate stage setup. A podium with a light up rose on the front and the stage was surrounded by plants as the DJ played one of the most fluid sets I have ever heard. It almost sounded like one song. Shlohmo also demonstrated his guitar skills live which the crowd really enjoyed. Although the headliner was Corbin, a lot of the crowd came just for Shlohmo.

Corbin performed with his guitarist Psymun. The eclectic stage props of a taxidermy and square cardboard dogs brought Corbin’s unique style and character flow through his performance. Performing most of his new album “Mourn” the singer showed his passion and emotion in every single song, nothing was a half effort. Someone in the crowd requested Corbin “bring it back to the spooky days” to which the artist was not too pleased however he continued the performance un phased. The crowd was very enthusiastic and knew most of the words, but I honestly don’t think that would have mattered seeing how dedicated Corbin is to his music live. Corbin has quickly shown just how talented and passionate he is since his Spooky Black days and is definitely someone to look out for, I feel there is much more than meets the eye.