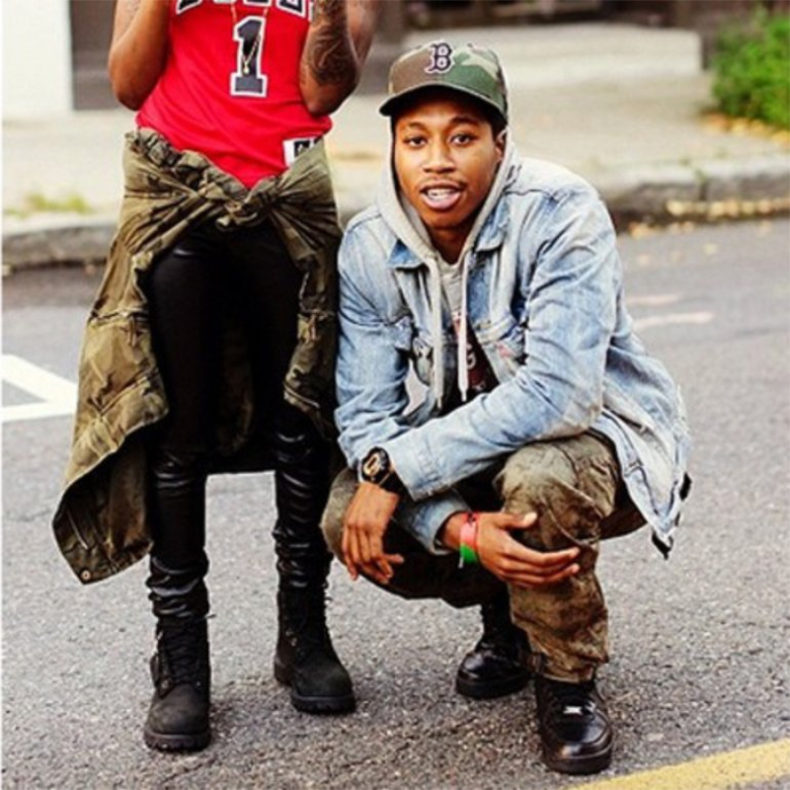 Cousin Stizz is a rapper from Boston and performed at the Mod Club alongside his friends Levi Carter and Big Leano. Leano was the first opener seeming to be eager to share his newest album Packula.”. Leano delivered an energetic performance showing his love for the music and his crew. Although the crowd was not huge, he appreciated every single person who showed up. During his set he jumped into the crowd and jumped with the fans who definitely enjoyed the gesture.

Levi Carter was up next and also excited to perform in Toronto. Carter was also very active. He was crowd surfing and rapping from the floor and stage which resulted in very energetic performances of his tracks. Carter also had a good tactic of explaining the hooks of his songs before he performed them, so the crowd could sing along. I feel like this was very effective especially because his beats are very easy to bounce to. This would get even people who are not fans to enjoy the set.

Cousin Stizz came out to his newest hit record “Headlock” off his newest album One Night Only.  Although the crowd was relatively small, you could tell all of them were real fans of Stizz. Cousin not only gave a great performance, but also paused in between songs to tell stories about his rise to fame, his life and many interesting facts about his life. During the set he played my favorite song off the new album “Lambo”. During this song, local Toronto Jazz Cartier made an appearance, helping to energize the performance of the track. Although Jazz did not perform, he showed his support for Stizz, a long-time friend of his. Stizz went on performing his songs, explaining the meaning and context behind a few with funny stories and comments.

Stizz is definitely very talented, and good at what he does. His music conveys his stories in interesting ways and I feel there is much more coming from the Boston rapper and his friends.