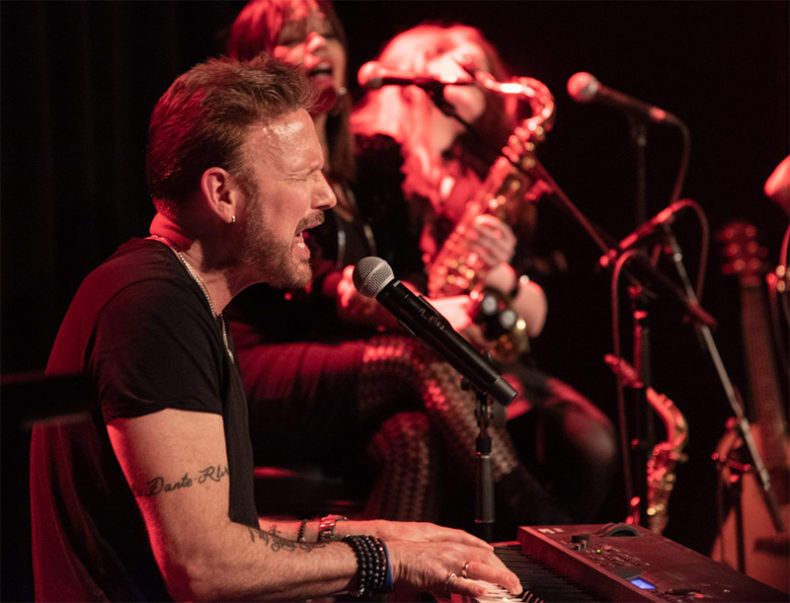 @ The Lounge At Live Nation, Toronto

Never surrender, and never say “never”. Five years after giving a nearly four-hour “farewell” concert in Montreal, Corey Hart will be embarking on a new Canadian tour next spring. The tour was announced in The Lounge at Live Nation, in front of select fans and members of the media, with Hart being interviewed by music journalist/ broadcasting veteran Laurie Brown. At various times touching and humourous, the interview dealt with Hart’s past successes as a pop star, how music video propelled his fame, and what drove him (and continues to drive him) to create music.

Certainly, this was a trip down memory lane, with reminiscences of how Hart and Brown first met (she appeared in his first two music videos), and memories of Hart’s early days, making records and playing live. When describing his drive to create and succeed (specifically referencing his early-career success) Hart stated that he dealt with a lot of rejection, but had been preparing himself for a career in music since he was very young: “I was very, very determined – I learned that from my mom. She instilled in me a spirit of resilience, and a spirit of ‘never surrender.’” 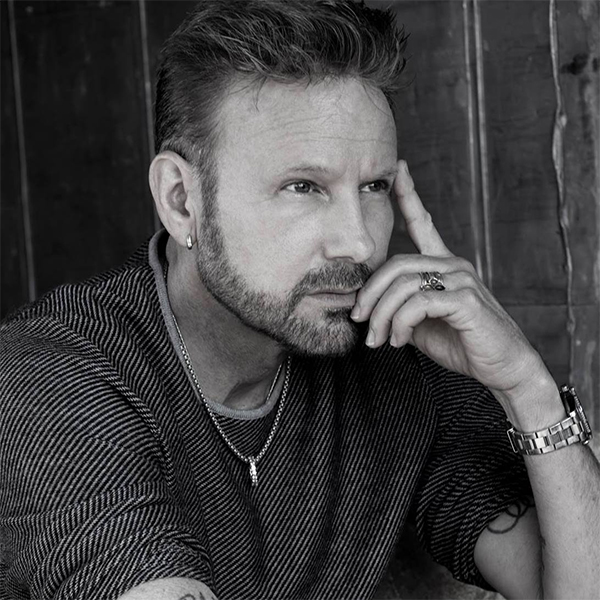 The conversation went from present to past and back again, and included early career anecdotes, Hart’s decision to retire from music to raise his family, and references to his upcoming Bob Ezrin-produced EP, Dreaming Time Again. Hart cites a sonic connection to his debut album, First Offense, as influencing the sound of his latest work. He expressed his eagerness to get back on the road, to share his new music with fans.

Describing his life and work, Corey Hart notes, “I would say that I was a songwriter who wanted to reach people with his songs, who knew very early on in life what he wanted to do, and tried his best to be truthful about it through every journey, every turnstile, every step of the way on the path. I stopped about fifteen miles into the marathon to go off on another road, to raise my family for the last twenty years. I just passed another turnstile, and I’m back on the music road.”

Following the interview portion of the event, Hart was joined onstage by Alison Young (saxophone and backing vocals), Miku Graham (backing vocals and hand percussion), and Danny Ranallo (guitar and backing vocals). Together, they performed stripped-down versions of Hart’s single “Another December”, sandwiched in-between fan favourites “It Ain’t Enough” and “Never Surrender”. The short set was filled with stirring performances and a few audience sing-alongs, after which time Corey Hart left the building, and definitely left the audience wanting more. While this was an industry event aimed at generating interest in his music, Hart’s honesty and sincerity shone through. This is an artist with a great deal of integrity, who still has plenty of music to share.

Bryan Williston has been involved in music since he was a young child. A veteran singer, songwriter, and music educator, Bryan has enjoyed playing a multitude of musical genres in a variety of outfits, over the years. Bryan lives in Whitby, Ontario.
RELATED ARTICLES
live nationlive reviewthe lounge at live nation