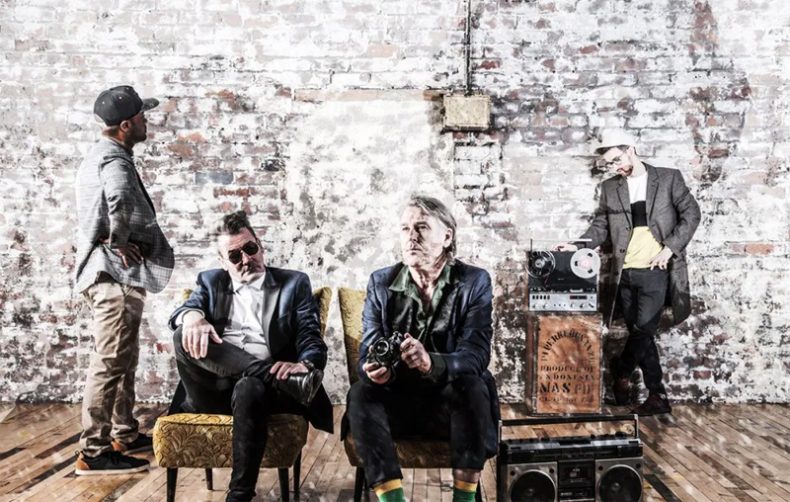 Thanks to organizer Ed Sousa, there was an incredible triple bill that hit the stage tonight at The Revival Bar in Toronto. He has been putting these shows together for charity for quite some time and the audience  is usually treated to a night of great live music. Tonight was no exception.

Former VJ Michael WIlliams hosted the event and was the perfect emcee, getting the audience geared up for what was to come. Toronto’s own SLAVE to the SQUAREwave opened the night. Hard electronic music was on order here and they delivered. The band was energetic, put on a fantastic show and seemed to be having fun. They paid homage to David Bowie with their very hard and rocking “New York’s A Go-Go”, complete with a bit of “Jean Genie”. 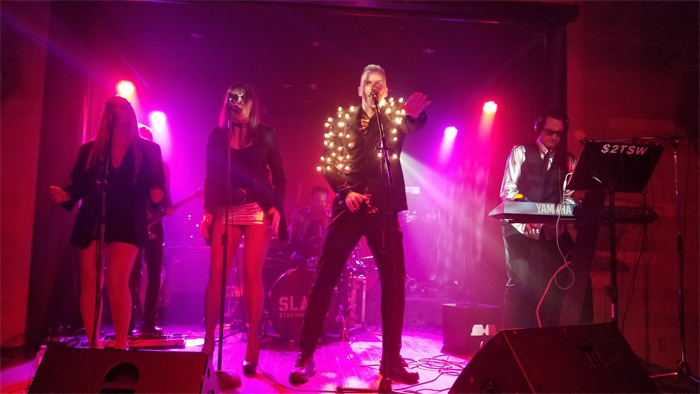 SLAVE TO THE SQUAREWAVE

Rational Youth took to the stage next. Enduring a harrowing seven hour drive through a blizzard, the band delivered. A duo featuring Tracy and Gaenor Howe, both play keyboards and Tracy Howe provides the majority of vocals. This is a band with a rich history and one of the most influential bands since they debuted with their album Cold War Night Life. A great many songs in the set came from that landmark album, an all sounding as fresh as they did the day they were released. The Howes breathe new and vibrant energy into each song. “Saturdays In Silesia”, their closing number, was transformed into a modern rave. But they also dipped into other albums, including “This Side Of The Border” from Future Past Tense, a fantastic electro version of “No More And No Less” from Heredity. A fantastic electro version of “Latin Lovers” from  Rational Youth  came off very strong with excellent vocals from Gaenor. It was a wonderful performance from the band, and I, for one, look forward to new music from the duo. 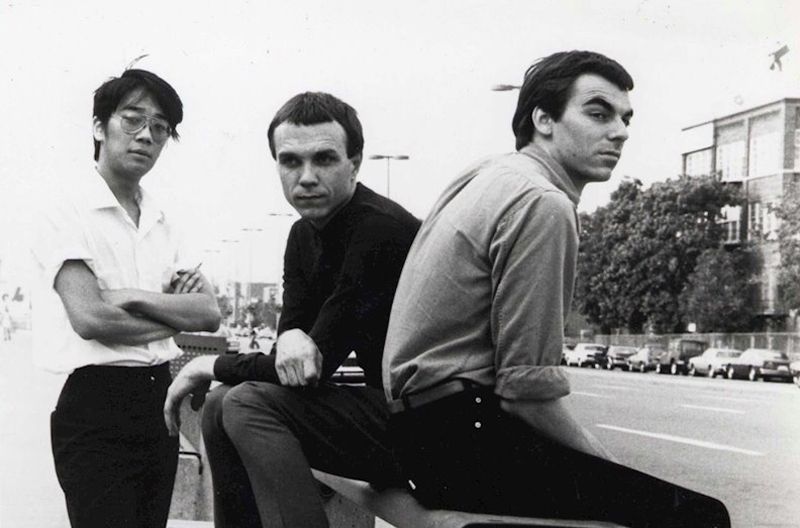 After a tribute to Neil Peart in a singalong version of “Closer To The Heart”, China Crisis took to the stage, and they were fantastic right from the very beginning. Opening with “Arizona Sky”, the band launched into a show that was much more than just their greatest hits. Sure they performed their best known numbers, but they also dug deep into their catalogue. They were also very personable and funny, especially vocalist Gary Daly, who entertained the audience with great stories, such as the story behind the B-side “It’s Never Too Late”, which they performed. They also added to some well-known songs, mashing “We Are Family”, “Another One Bites The Dust”, and “Ice, Ice Baby” into the intro of “Tragedy and Mystery”. Brilliant. They also turned “King In A Catholic Style” into an homage to Freddie Mercury, and it was a stroke of genius.

China Crisis were tight, and seemed to be enjoying themselves on stage. They touched on their history and dug up some great songs that sounded fantastic live, “It’s Everything” comes to mind. One could easily see they were enjoying their own trip down memory lane. Interesting to note that Rational Youth opened for them in 1985 when they played the Kingswood. So for many there that night, including myself, it was a great deal of nostalgia.

You would be forgiven to feel a bit nostalgic during the evening, but the truth of the matter is that these were vibrant bands performing live. It was a bit of looking back on youth but also looking forward at the same time. All three bands presented their music both with one foot in the past and one foot in the future.

Born and raised in Whitby, Aaron discovered music through his love of The Beatles. This led to a career in radio, writing for various publications, and ultimately a radio show about The Beatles (Beatles Universe), which ran for over four years. When not immersed in music, Aaron enjoys spending time with the loves of his life -- his wife Andrea, and daughters Emily and Linda (all of whom have an intense love of music too).
RELATED ARTICLES
china crisised sousalive review

by Aaron Badgley on October 30, 2019
CREATING EXPERIENCES A CONVERSATION WITH ED SOUSA, DIRECTOR OF CLASSIC BOWL The 1980s and bowling: two things that go together like fish and [...]
7.0

by Aaron Badgley on September 19, 2019
Gary Daly Gone From Here Remixed Independent In the 1980’s, many ‘new wave’ bands released both 45’s and 12-inch singles featuring remixes of the same song. Among those who did [...]

by Aaron Badgley on July 9, 2019
CONFESSIONAL, INTIMATE & PERSONAL A CONVERSATION WITH GARY DALY (CHINA CRISIS) For me, it is hard to believe that China Crisis have been [...]
9.0