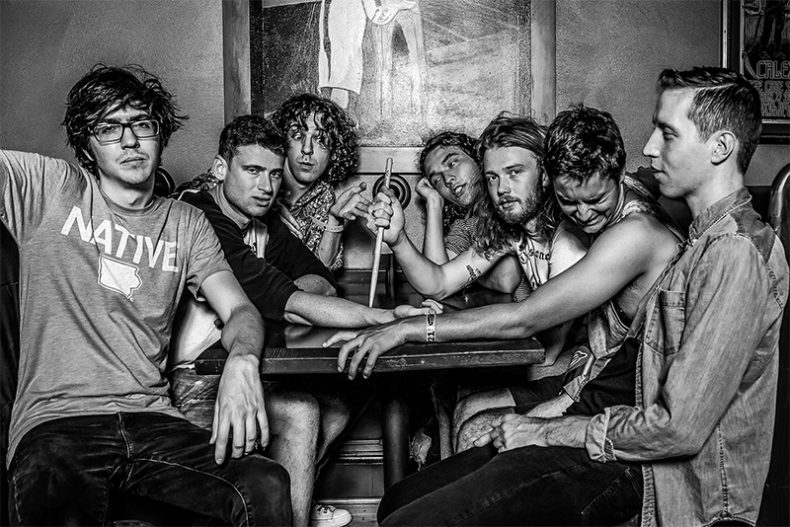 For their 2018 tour in support of this year’s album release, Twin Fantasy, Car Seat Headrest are being supported by “the best band in the world” according to their frontman Will Toledo – Naked Giants. Filled with youthful enthusiasm and clearly enamoured with the big rock sound of the early 1990s, Naked Giants are a bit of a jam band fan’s dream in that they are light on lyrics and filled to over-flowing with guitar solos and energetic stage dancing by all three members. The drumming is phenomenal but the lead guitar work does border on self-indulgent at times, seeming to be a fan of the ‘look how fast I can play’ school of instrumentation when perhaps simplicity would have served better. That said, they make for an incredibly entertaining watch, especially the dance moves of bassist Gianni Aiello, and the whole of the band returns on stage to play the entire set with Car Seat Headrest as part of their now 7-person live line-up. 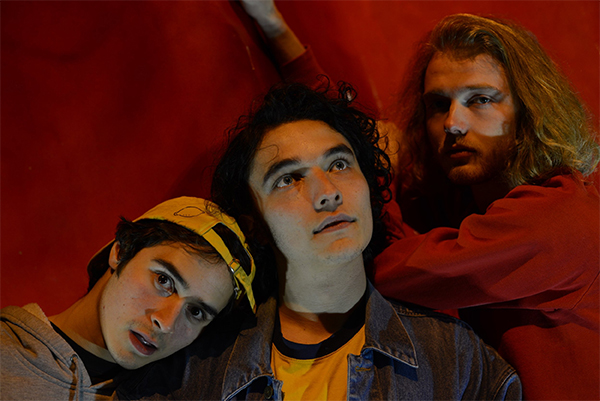 The difference between the jam band feel of Naked Giants and Car Seat Headrest was immediately apparent in the polish that the latter brought to the stage right from the word go. Within seconds the band had created a convincing Pink Floyd feel as they put their own spin on Lou Reed’s “Waves of Fear” before launching into their own material with “Bodys”. Clearly not content to rest on their laurels, not least with the new line-up which allows for frontman Toledo to focus solely on singing, the whole set featured re-imagined versions of many of their songs, some having their tempo slowed, others almost feeling like country ballads, and especially in the case of “Fill In the Blank”, some given new licks and intros. The overall result was impressive and seemed to keep listeners on their toes. The evolution of “Sober to Death” into a cover of Neil Young’s “Powderfinger” as sung by lead guitarist Ethan Ives, was a standout moment as well. 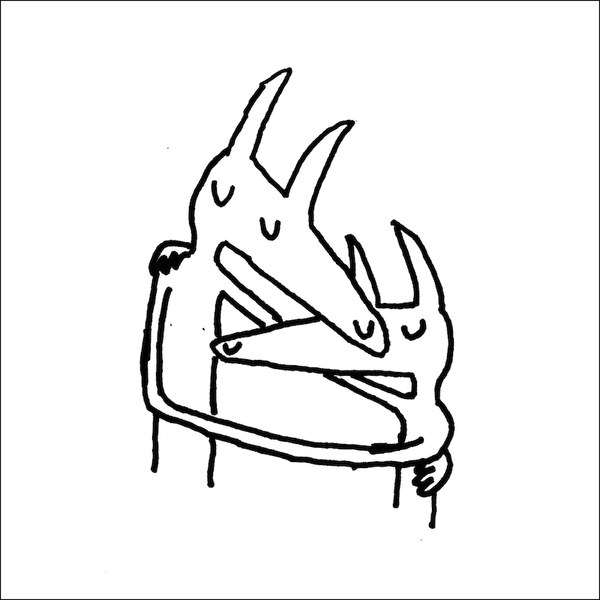 If there were negative aspects to the night’s performance, it was a combination of the nauseating light show that too often shone directly into the eyes and the fact that although the 7-piece line-up allowed for a lot of density and depth of sound, it sometimes washed out the finer textures to the songs.

Overall, Car Seat Headrest are clearly a band that is in the process of evolving and refining their identity from being the product of Will Toledo’s mad genius to the now full and re-imagined sound of a band looking for the upper reaches of their potential. This is a band that is bound to explore a lot of new ground and a lot of new sounds in the coming years.

Br. lives in southern Ontario, grew up on The Beatles and The Journeymen, spent his adolescence immersed in grunge, and his adulthood in British alternative. His greatest joy is seeing his son dance and grow into his own appreciation of the indescribable joy of music...
RELATED ARTICLES
car seat headrestlive reviewmatador records
8.0

by Br. on February 16, 2018
Car Seat Headrest Twin Fantasy Matador Records There is a debate that could be had, with Twin Fantasy the fulcrum upon which both sides balance, as to whether Will Toledo is more [...]