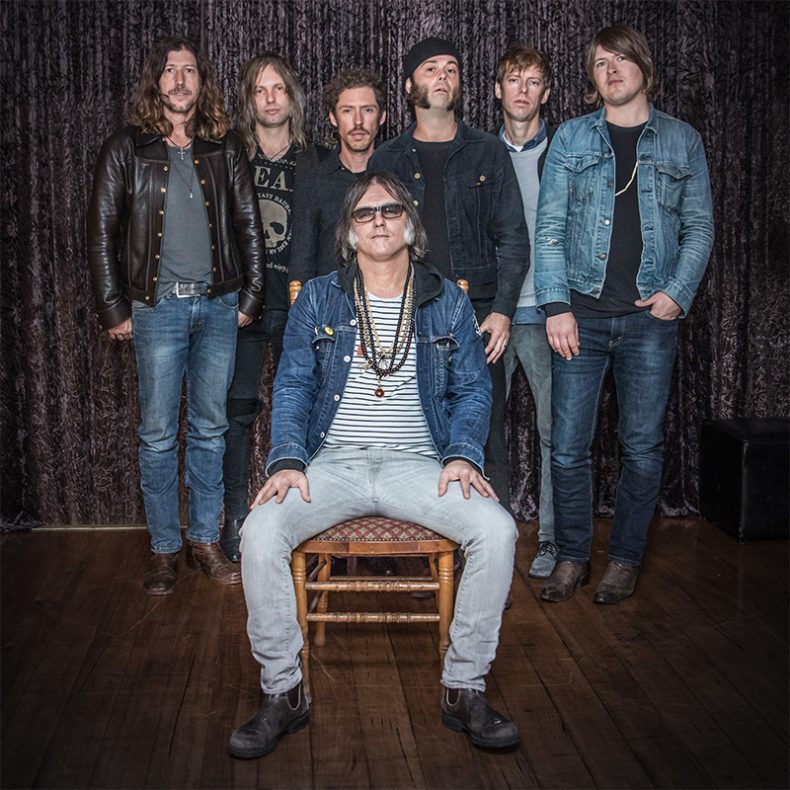 The Brian Jonestown Massacre & The Veldt

Some time ago, a friendship developed between two bands, which resulted in their joint mini-tour on the East Coast. The Brian Jonestown Massacre, who played Toronto this week, also hit Philadelphia, Boston and New York City, together with alternative Soul Shoegazers The Veldt.

The Brian Jonestown Massacre and The Veldt wrapped up their three-city run of shows in the Northeast with performances that can only be described as epic.  Both bands are in the midst of creative and commercial second winds:  Led by the always outspoken, but remarkably prolific Anton Newcombe, The Brian Jonestown massacre have maintained a heavy recording and touring schedule, releasing five studio albums and six EPs since 2008.  The Veldt released several critically acclaimed albums throughout the ‘90s, but record label short-sightedness denied the band’s proper place in the wave of Alt-Rock bands that reached mainstream success.  After spending more than a decade recording and performing as Apollo Heights, brothers Daniel and Danny Chavis reformed The Veldt and recently released a terrific new EP The Shocking Fuzz of Your Electric Fur: The Drake Equation.  At the same time, acts such as FKA Twigs, Frank Ocean and The Weeknd brought The Veldt’s brand of atmospheric soul to a new generation of fans, drawing them back to those early The Veldt albums. 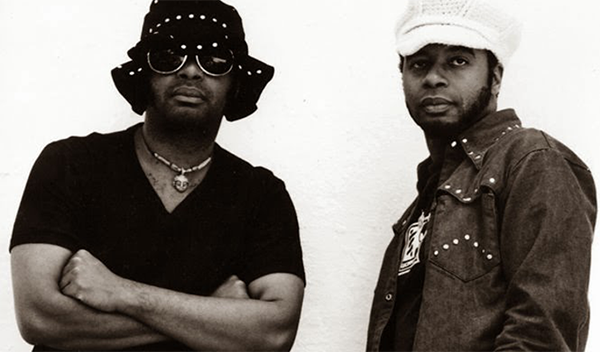 Shortly after 8:00 p.m., The Veldt – featuring Daniel Chavis on guitar and vocals, brother Danny on guitar, Marvin Levi on drums, Hayato Nakao on guitar, and Frank Olson on guitar and bass – took the stage and came very close to stealing the show.  The Webster Hall acoustics were perfect for the triple guitar attack and the relentless drum work from Levi. Add Chavis’ soaring vocals to this glorious sheets of sound – especially on the future classic “Sanctified” – their 45-minute set turned out nothing short of majestic.

Sporting Neil Young-like mutton chops, Anton Newcombe informed the sold-out crowd that it was great to be back on stage after doing so much recording and promised to play for three hours.  He wasn’t kidding. Fronting a tight, focused six-man group, The Brian Jonestown Massacre delivered an epic, near three-and-a-half hour set that covered every facet of the band’s extensive 20-plus year catalog. Though they are categorized as Psychedelic Rock, Newcombe and the group are also skilled in Power Pop, churning Folk-Rock, and are as good as any garage band this side of Crazy Horse. There’s a reason why this band have become road dogs:  They are as good as, if not better than, most of the rock ‘n’ rollers out there, new or established.

While The Veldt prepare to release their eagerly awaited new upcoming album Resurrection Hymns, The Brian Jonestown Massacre will continue their North American tour with dates throughout the Midwest and Canada. One would hope they will join forces once again for a more extensive tour so more people can get turned on to two of rock’s more influential, sonically explosive bands.

The Spill Magazine is a Toronto-based online publication dedicated to covering the independent music scene with a strong focus on our thriving hometown talent. Our writers bring you up-to-date news, in-depth features on musicians and reviews for the latest CD releases. We also travel to the front lines for all local festivals including Canadian Music Week and North by Northeast. Don’t forget to check out our Facebook and Twitter pages for all daily Spill updates.
RELATED ARTICLES
live reviewnew york citythe brian jonestown massacre