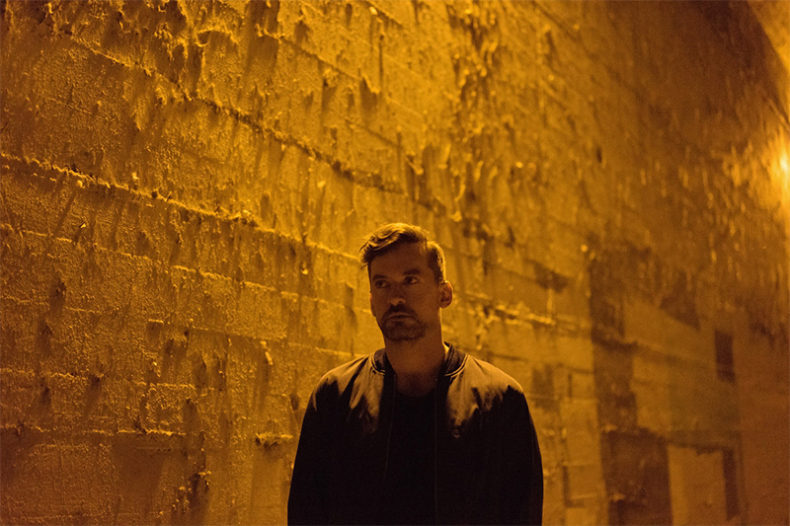 Tickets went quick for Bonobo. The Danforth Music Hall entrance was sprinkled with fans looking for the last few tickets floating around. Those who made the cut were granted an ethereal musical evening that began with Romare, aka Archie Fairhurst. As overheard from a savvy concert-goer, “He was a perfect appetizer to Bonobo.” Romare started downtempo and gradually worked the crowd, introduced the guitar and stayed true to the Ninja Tune’s feel.

After 3 years since his last show in Toronto, it was really exciting to finally catch a Bonobo live performance. The whole set was carefully crafted in a way that showcased him and the band as not only playing songs, but producing an exhilarating experience out of those carefully chosen tunes. At some points, it was like watching a DJ set, and at others it felt like a band and everything between a DJ and a whole band playing all together. The transitions between the songs were impeccable which made it feel more like an immersive experience accompanied by the great lighting and nature-based dreamy visuals that changed according to each song. 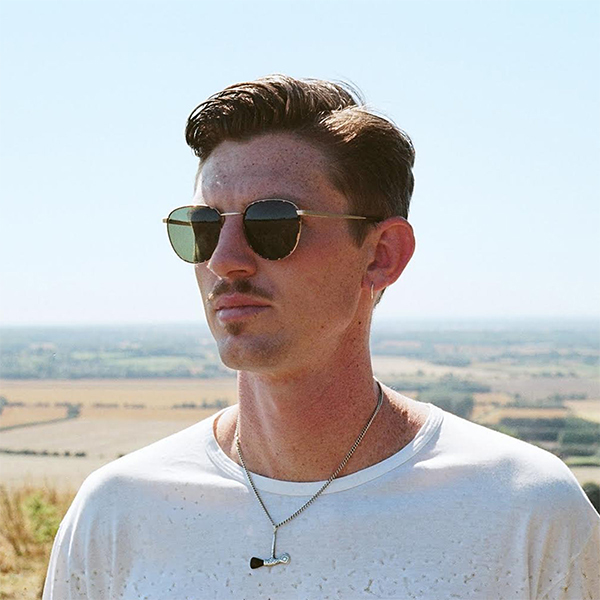 Simon Green, the great Bonobo, released his latest album Migration earlier this year. ­Some say it is his best album to date – which can be attributed to its vast reception. “Kerala,” premiered via Pitchfork, was #1 on the Spotify Global Viral Chart with over 1 million streams in its first week. Not only that, the official video became the 4th most trending on YouTube. The band surely emoted these high feelings throughout the set – which included keys, sax, flute, clarinet, drum pads, guitar, vocals, and a drum kit. Vocalist, UK singer Szjerdene did justice to imitation at its finest – she stayed true to her voice and crooned songs from multiple Bonobo tracks, replicating the works of artists such as Michael Milosh (Rhye), Chet Faker, and Nicole Miglis.

“Wow, Bonobo was epic! From beginning to end I forgot where I was. The show went by so quickly that I didn’t wanted them to stop playing. I was really touched by the solos of the wind instrumentalist. Can only say that I wanted them to play longer. The smoothness and passion that the musicians were expressing through the music made it an inspiring Monday evening!” exclaimed Bonobo-fan and DJ, Paul.

There was an interesting mix of band members on stage, keeping the audience on their toes. The song “Bambo Koyo Ganda” with Innov Gnawa off the abum “Migration,” got the crowd jamming out to a trio set up. At times, Green took the stage by himself. He certainly drove fans wild with his epic rendition of “Kiara.” To finish off the night, the band played “Know You” – leaving the crowd in total awe.

As stated by dedicated Bonobo fans, Kat and Chana, “Bonobo had an awesome mix. The start was super strong – dominating the first few songs with tracks off the newest album. There were just the right number of lulls, downtempo and chill tunes, many with vocals, engaging the audience. He really ended off on a high note getting people to dance and go wild. Bonobo knew exactly how to move the room, playing all the crowd pleasers. This show was sold out for a reason!”

Originally from Toronto, Giselle is exploring the worlds of entertainment and social change through a musician's lens. With a background in Environmental Studies and Music Business, she works to establish her own voice in the music scene.
RELATED ARTICLES
bonobolive reviewmigration

by Andrew Smith on January 13, 2017
Bonobo Migration Ninja Tune Are you stuck inside, gazing out the window at the pouring rain? Is a green sunset falling gently over the horizon? Are you lying down in a calm, breezy meadow, while [...]
4.0