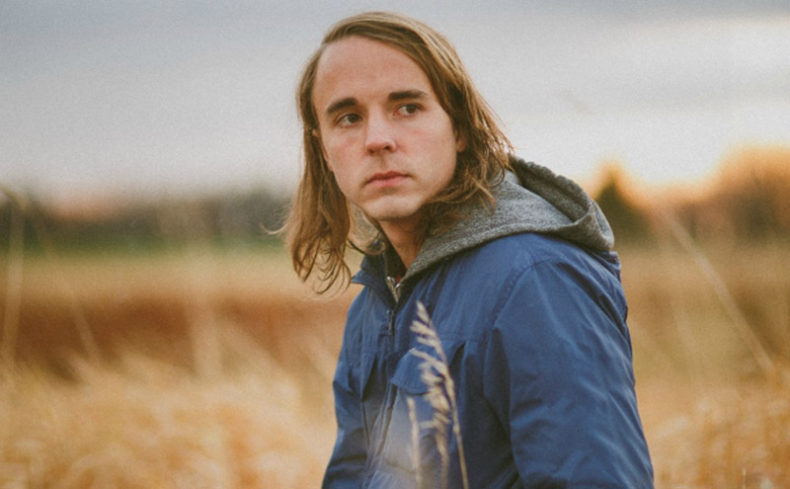 Both nights opened up with Chris Cohen, and even though Andy Shauf may have been the main event, it was still quite a challenge to get through that dense crowd for Cohen. Off the heels of a recent eerie and atmospheric release, “The Sun Has Gone Away”, Chris Cohen performed a contrasting upbeat and steady collection of songs. With a solid rhythm section and vintage guitar leads, Cohen kept everyone’s attention with his bands musicianship, while also keeping the music simple enough to showcase his songwriting and mellow vocals. Cohen had his audiences glued to the stage as he flowed through a string of loose dreamy rock songs, his soothing and slightly psychedelic vocal melodies sounded flawless, with a timbre similar to Damon Albarn. Cohen was a fantastic first act for both nights, priming the eager audiences for an evening full of top tier compositions. 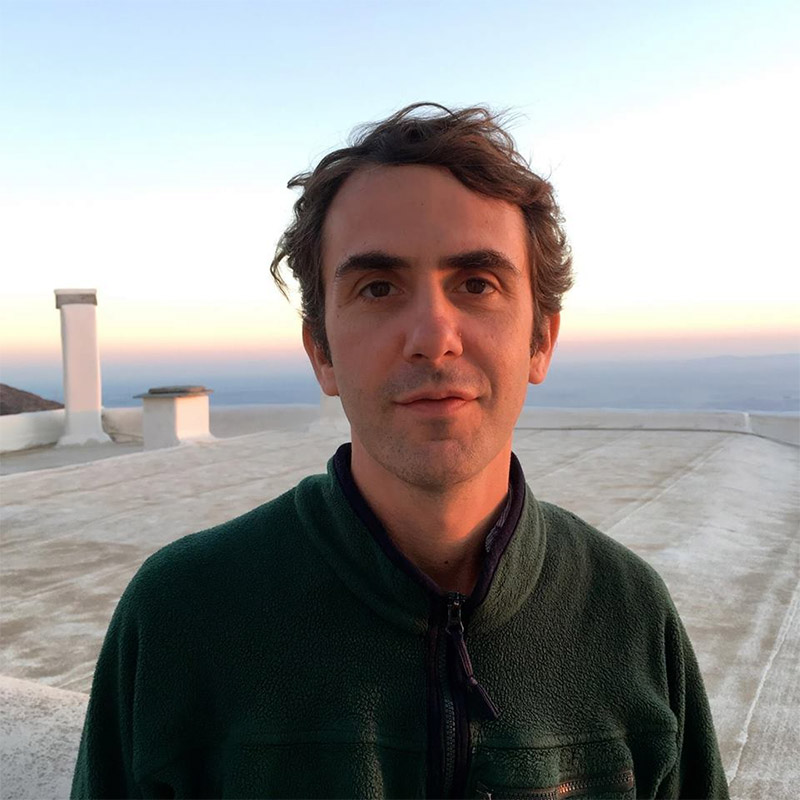 Next was the highly anticipated Andy Shauf and his band. The sold out Toronto crowds had high expectations for Shauf’s show after the genius song-writing and beautiful composition of his latest album “The Party”, and he did not disappoint. Opening both nights with the haunting “Alexander All Alone” Shauf hypnotized his audiences immediately. The band played so softly and quietly it almost seemed as though they were scared to wake up someone sleeping upstairs. The mix was spot-on however, with the talented band effectively supporting Shauf’s unique and vulnerable vocals. No one made a sound until the final note of each song rang out. You could have heard a pin drop, as the crowd was mesmerized by every tune, exploding with excited applause once they zoned back in after every song. Shauf seemed to be aware of the trance he was putting everyone in, after a few songs in, he jokingly asked “So does anyone have any questions?”.

A truly impressive aspect of Shauf’s performances was how well his live renditions held up in the absence of the fantastic string and clarinet arrangements featured on the album. The band took these complex arrangements and broke them down between a simple guitar, bass, drum and keyboard band. This simplicity did in no way take away from any song played either night though, as each member of the band knew exactly how to fill every sonic void that a simpler arrangement may usually have issues with. Shauf ripped through every track of “The Party”, adding exciting elements like growing crescendos to each song, and really utilizing the talented musicians in his band to support his songwriting and impress every fan in the audience that night.

Chris Cohen and Andy Shauf brought their best to both sold out nights at Mod Club, both musicians setting some immensely high standards for every other young song writer out there today. These two live up to the hype they’ve built for themselves and we’ll definitely be in attendance when they play the city next.

Chris Cohen | “Sun Has Gone Away”

Growing up in the dull suburbs of Southern Ontario, Elijah gravitated towards the city at a young age. With a healthy addiction to live music, and a constant itch for discovering his new favourite band, he finds himself happily submerged in Toronto's music scene. With his work appearing thus far in Sock Monkey Sound, and The Spill Magazine, he's going to keep this writing thing going for a while.
RELATED ARTICLES
andy shaufanti- recordsarts & crafts