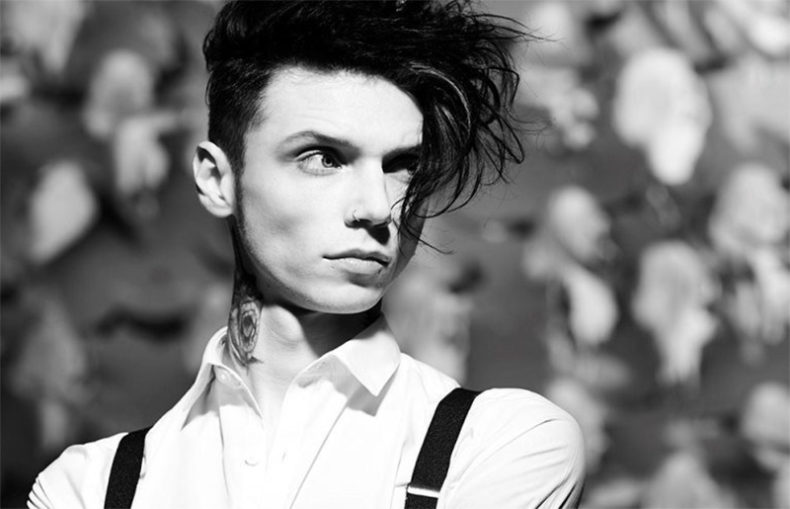 The crowd in front of Toronto’s Opera house had gathered quite early and the queue turned around the block. Hundreds of fans were shivering in anticipation (and the cold) for the show. On a dusty tour truck, someone had uncovered dirt to write ”Andy is my daddy” and fans giggled as they passed by it. The excitement grew as we stepped closer and closer to the entrance. We were let in very diligently and courteously by the staff into this beautiful venue. It is always a good time at the Opera House and I had never seen it this crowded. 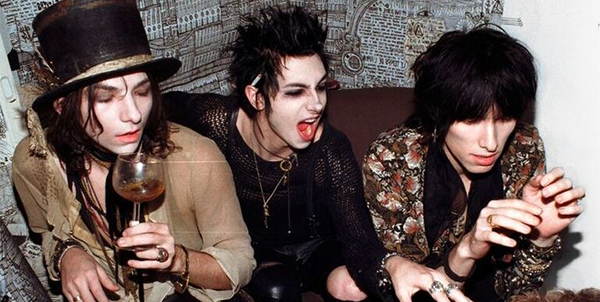 The show ran like clockwork, and the Las Vegas based fashion-art rock band Palaye Royale took the stage. Their guitarist, Sebastian Danzig, told the crowd that he is from Toronto, and the reaction proved that he is a prophet in his own town. Their front man, Remington Leith – also from Toronto – sang with passion, and many in the audience sang along to songs from Boom Boom Room, their debut album. A cover of My Chemical Romance ignited applause and cheers, and Palaye Royale demonstrated that they are way more than their flawless fashion, their sound and showmanship is proof that rock is still alive; it was fascinating to see such a young crowd enjoy the revitalized sound. 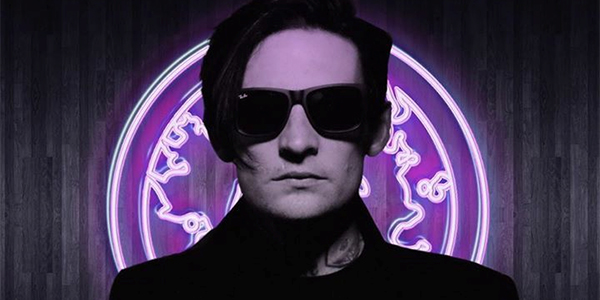 William Control followed Palaye Royale. He is no stranger to Toronto and it was wonderful to have him back in town. I saw him at the Aftermath Festival in 2015 and was eager to see him again. He was superb once more and so was his band, The Neuroromantic Boys. William Control’s sartorial elegance is always a thing of beauty and the elegance of his music is just as sharp. One of the highlights of the night was Razor’s Edge, the audience joined in singing, ”You slash my heart on the razor’s edge, on the razor’s edge”. “Analog Flesh in a Digital World”, one of his new songs, was received with the same excitement as the almost decade old and still fresh “I’m Only Human Sometimes”. It was an intense set and William Control’s theatrics and charming sarcasm are always an added bonus on top of the music he makes. 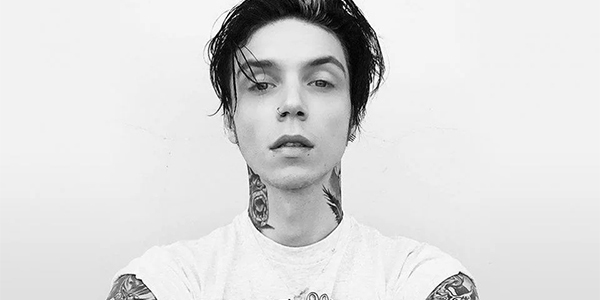 Andy Black’s first show in Toronto was received with nothing but love, and he certainly returned it as he interacted with his fans, displaying his grace and passion for performing. Last year’s show was cancelled due to illness and this time, back in full health, the performance was a joy to watch. There were children, teenagers, and adults present and they all sang along, having a fantastic time and showing beloved Andy Black their devotion and appreciation. It was an incredible celebration and triumph for those who had been waiting for him to visit Toronto. It was a night to remember, thanks not only to Palaye Royale, William Control, and Andy Black, but also to the adoring fans that, from beginning to end, kept their spirits and energy high.