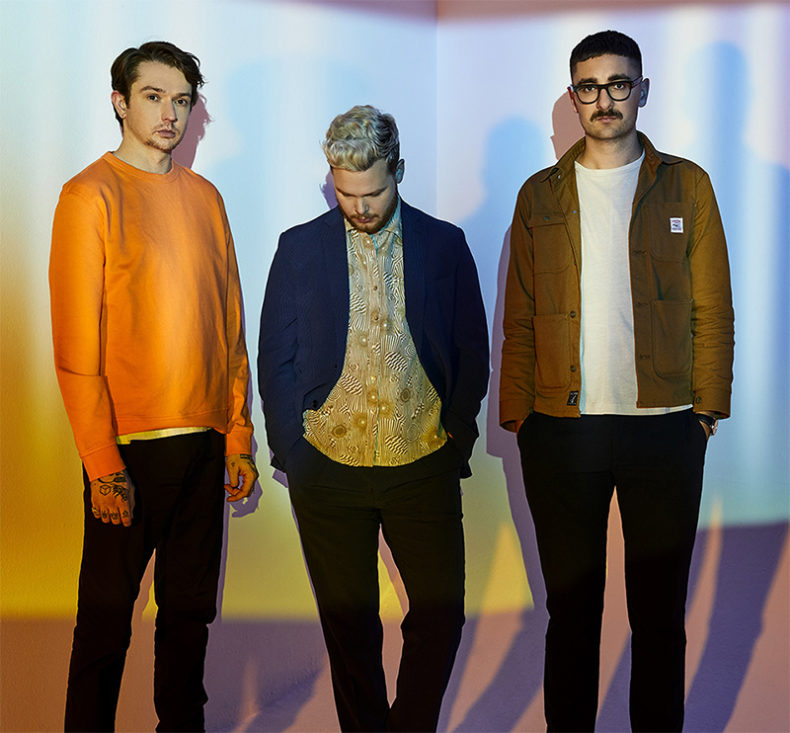 If there is a more restlessly, creatively independent band on the planet than alt-J, then I have yet to hear them. Seen by many as the heirs to the throne that Radiohead will one day have to vacate as kings of ingenuity and reinvention, alt-J have made it known from the outset of their careers that there are no hurdles they are unafraid to attack, all in the solemn and genuine interests of practicing their art.

Their live show is no exception to this well-practiced rule, even if it is performed outdoors on a beach next to an airport (ambience was just a bit lacking here). Right from the outset, it was clear that they had carefully crafted a setlist that was designed to captivate and entertain in equal amounts even if they are a band, due to main vocalist Joe Newman’s unique voice, that often struggles to replicate the quality of vocals from their albums when performing live. Though Newman did suffer the occasional warble or dropped note, the bravery of the intent was enough to appreciate. 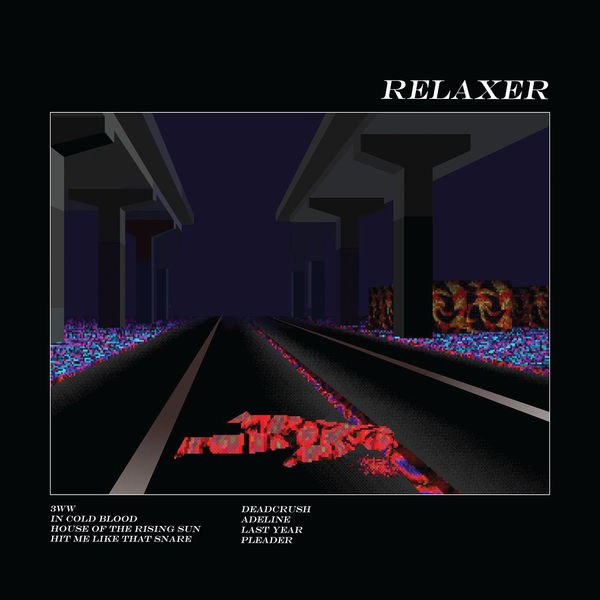 And then there is the light show and stage design. Yes, it was very visually impressive, with a virtual assault to the senses all perfectly timed to the music, but it was also decidedly about their art as opposed to being about the artists themselves. Clearly this is a band less concerned with the spotlight being on them, as it rarely was, and we’re talking about the literal spotlight here, with the light show designed to highlight the performance first and foremost. The venue itself may have been lacking in ambience, for this type of show in particular, but the overall effect of the carefully constructed light and sound effects more than made up for it.

alt-J should always be celebrated for their fearless pursuit of artistry and this endeavour was no different. Well done lads.

Br. lives in southern Ontario, grew up on The Beatles and The Journeymen, spent his adolescence immersed in grunge, and his adulthood in British alternative. His greatest joy is seeing his son dance and grow into his own appreciation of the indescribable joy of music...
RELATED ARTICLES
alt-jatlantic recordsinfectious music

by SPILL NEWS on March 8, 2017
ALT-J ANNOUNCE NEW ALBUM RELAXER OUT JUNE 9 AND RELEASE FIRST TRACK “3WW” alt-J have announced their third album RELAXER, due for release on June [...]

by Daniel Adams on April 20, 2015
THE SPILL MAGAZINE ARTIST PORTRAIT: alt-J (∆) alt-J (∆)’s name takes a little explaining. Pronounced “alt-J”, the delta sign is created when you hold down the alt key on your computer keyboard [...]
4.0