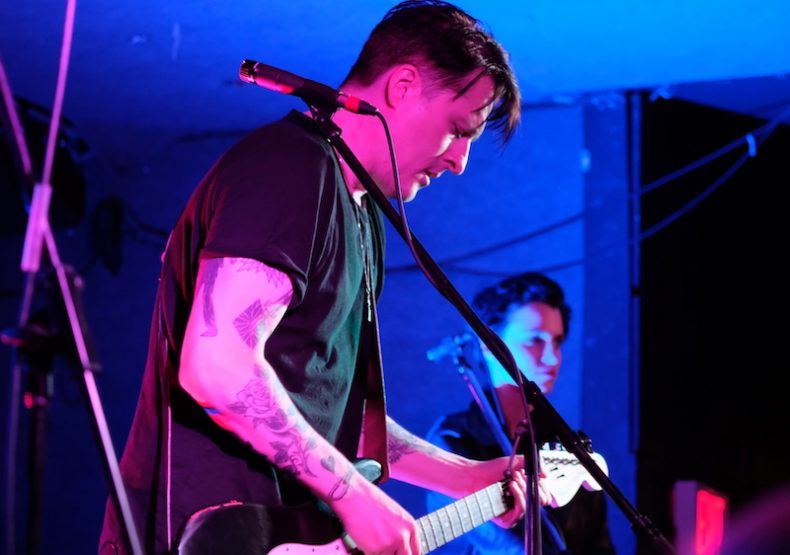 ACTORS took the stage this night just before 9PM at The Garrison. The energy in the crowd immediately reached unbelievable levels. With a mix of upbeat tunes and lead vocalist and guitarist Jason Corbett’s stage presence, there was no way the crowd could react any other way.

The Vancouver-based is composed of Corbett (vocals/guitar), Jahmeel Russell (bass/vocals), Shannon Hemmett(synth/vocals) and Adam Fink (drums), and have been on a nonstop tour since the debut of It Will Come To Youin 2018.

At any given point, Corbett could be seen dancing and jumping around, fully engaged with the crowd, often smiling and nodding to viewers as they danced and sang along. The energy reached the crowd in a way that’s not very common among bands and audiences. 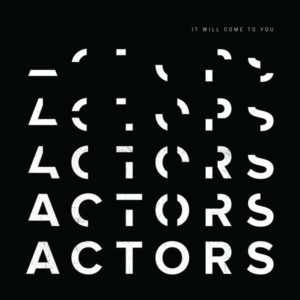 Hemmett has a smooth yet powerful voice that carried through the room at unbelievable strength. It was warm and welcoming, but a powerful force, and was a highlight of the show.

ACTORS put on a high energy,feelgood show, making everyone move, even if it was just simply swaying back and forth. Their engagement with the crowd felt warmhearted and kind; you can tell they love performing and making a human connection that so many shows lack nowadays.

ACTORS are a powerful force in the music scene today and their attention to the human connection is something that is unique and special. Keep a lookout, as this isn’t the last you’ll be hearing from ACTORS!

by Kristen Manza on August 6, 2019
THAT ‘GOOSE BUMPS ON YOUR ARM CONNECTION’ A CONVERSATION WITH JASON CORBETT OF ACTORS ACTORS has been on tour non-stop since [...]
8.0