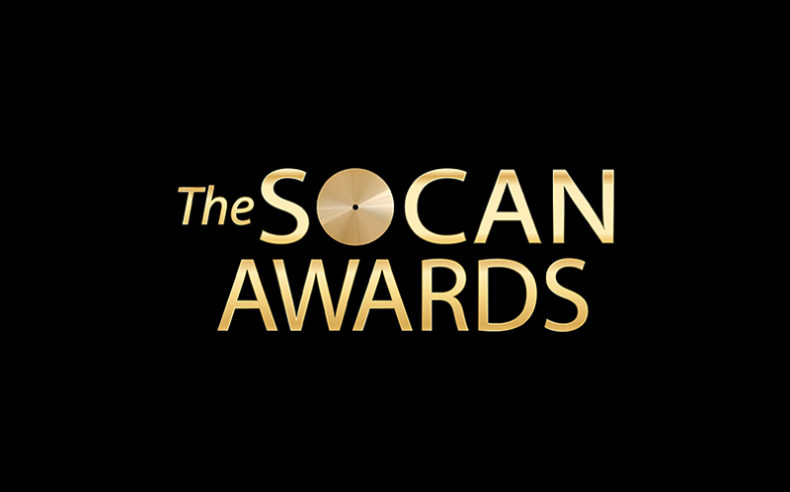 The SOCAN awards, held on Monday, July 19 in the heart of downtown Toronto at the Sheraton Centre Hotel, was a star-studded event dedicated to honouring the achievements of those in the Canadian songwriting and publishing industry. Honourees included several Canadian music stars, including pop rock sensation Hedley, Calgary-born artist Ruth B, classic rock superstars Billy Talent, indie pop artist Coleman Hell with his songwriter La+ch, and alternative powerhouse July Talk. While not present on the red carpet, Bryan Adams was also one of the major honourees of the night, and on top of that, Carly Rae Jepsen, the synthpop princess herself, made an appearance as a special surprise guest. The night was hosted by radio and television personality Arisa Cox, and heavy emphasis was placed on the importance of good songwriting in today’s music industry.

Kysan Kwan hails from Ajax, but is currently in the Music Business program at Berklee College of Music in Boston, Massachusetts. His love for music started in high school, where he went through his "rebellious teen alt-rock" phase before becoming open to all genres of music from EDM to smooth jazz. Kysan also is an enthusiastic concert photographer and has his own college radio show, where he seeks to introduce the American public to the best of Canadian indie.
RELATED ARTICLES
live review