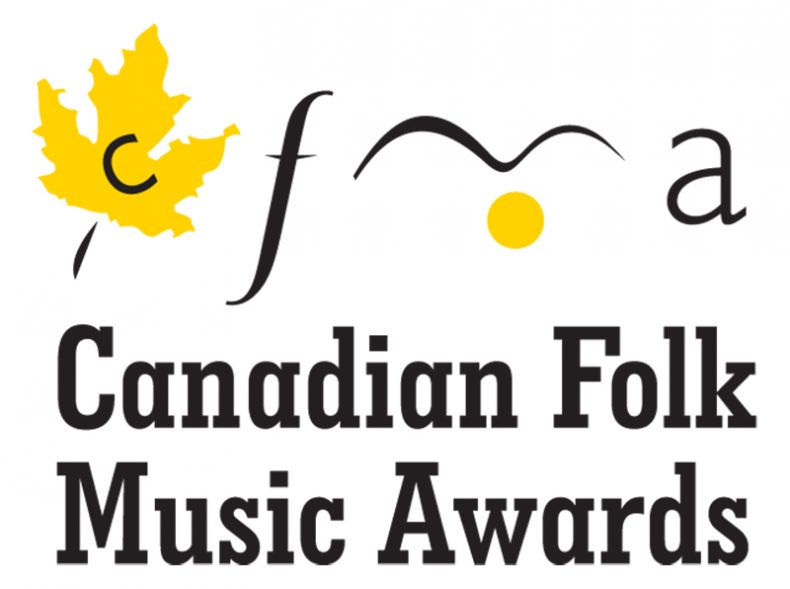 Canadian talent took centre stage this weekend as Toronto hosted the Canadian Folk Music Awards, now in its 12th year. The two-day celebration featured pre-award ceremony showcases at Hugh’s Room, where nominees wowed audiences with skilful playing, powerful vocals, and insightful lyrics. The west-end venue invited artists from coast to coast to play on the esteemed stage. Among the performers were Hillsburn, who took home New/Emerging Artist of the Year, and The Andrew Collins Trio, who won for Instrumental Group of the Year.

This year’s gala took place Saturday evening at the Isabel Bader Theatre in downtown Toronto. The bilingual event was hosted by musicians Jean Hewson and Benoit Bourque. The inclusivity of language was in keeping with the spirit of the event – meant to unite and represent the impressive range of musical talent Canada has to offer.

The award ceremony festivities featured stunning performances by Colin Linden, The Sultans Of String, Red Moon Road, and Klô Pelgag. Bruce Cockburn led the final performance of the night, singing “Wondering Where The Lions Are,” backed by a choir comprised of the evening’s performers.

There was a palpable sense of community, both at the evening’s ceremony, and at the Hugh’s Room showcases. As Canada’s Folk collective celebrated the work of their peers, the overall tone was one of gratitude and respect for the musicians keeping traditional Folk music alive.

Children’s Album of the Year:
The Kerplunks – Pants & Mammals

Instrumental Group of the Year:
The Andrew Collins Trio – And It Was Good

Ensemble of the Year:
The East Pointers – Secret Victory

Young Performer(s) of the Year:
Nick Earle and Joe Coffin – Live at the Citadel House

New/Emerging Artist of the Year:
Hillsburn – In the Battle Years

Elizabeth is a Toronto via Caledon writer whose rural upbringing left a lasting love of anything with a banjo and an upright bass. She scours Toronto venues for both the musical talent and the beers on tap.
RELATED ARTICLES
2016 canadian folk music awardsdonovan woodshillsburn