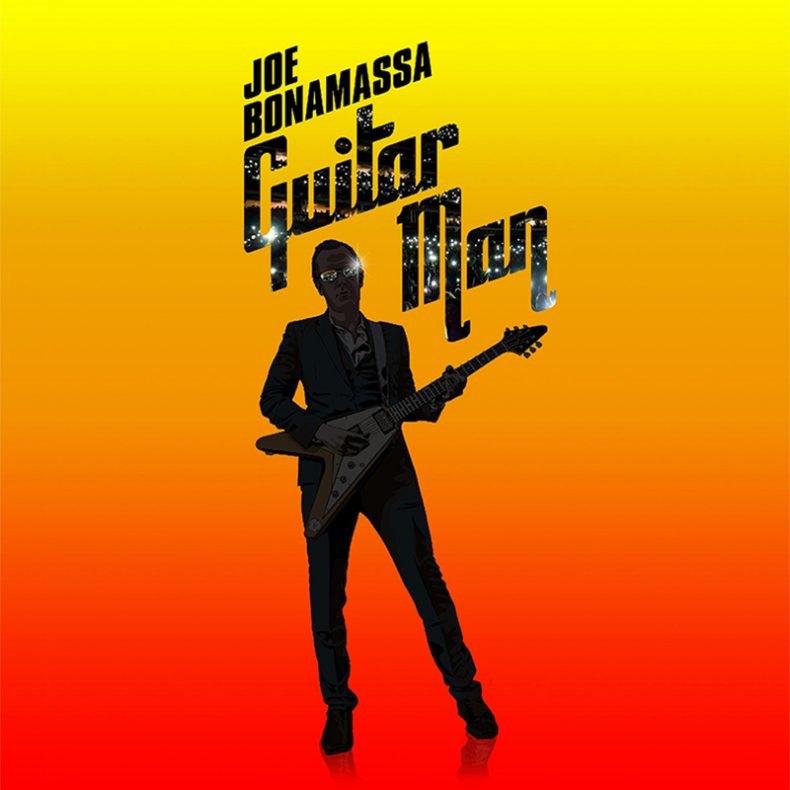 Guitar Man chronicles the life and career of guitar virtuoso Joe Bonamassa, one of the few major guitar slingers around today credited with keeping the blues alive.

From his early life as a prodigy, to the beginning of his career with Bloodline (whose members included the spawn of both Miles Davis & Robby Krieger of the Doors) and concluding with his success as blues guitar god, Guitar Man is loaded with concert footage in historical venues such as Radio City Music Hall, the Greek Theatre, Rockpalast & The Royal Albert Hall, with the latter being given most of the hype. When Bonamassa is onstage, this is where the film shines.

Where Guitar Man falls short is its story. Let’s face it, our focal point in the film isn’t exactly Mr. Excitement, quite the opposite really. Early on, the film explores some lulls in his career post-Bloodline, and tries to portray a struggling artist trying to find himself. With the amount of early success given to young Joe, it’s really hard to feel sorry for him.

Perhaps it is nothing more but his awkwardness, but Bonamassa comes off as frighteningly arrogant when speaking in these interviews. It’s as if he is The Chosen One, preaching gospel to us that he assumes everyone should already know.

While Guitar Man tries to depict Bonamassa as a great recording artist, he comes across as an entertainer and nothing more, a modern-day Las Vegas Elvis. When the film explores his ventures in the studio and experiments world music, it is somewhat laughable.

Something that cannot be argued is that Bonamassa is extremely dedicated to his craft and is extremely gifted. This is one thing that the viewer takes away from the otherwise bloated documentary.

by Ryan Sagadore on December 4, 2020
CROCK OF GOLD: A FEW ROUNDS WITH SHANE MACGOWAN WILDCARD DISTRIBUTION DECEMBER 4, 2020 Over the past decade or so, legendary music video and rock documentary director, [...]