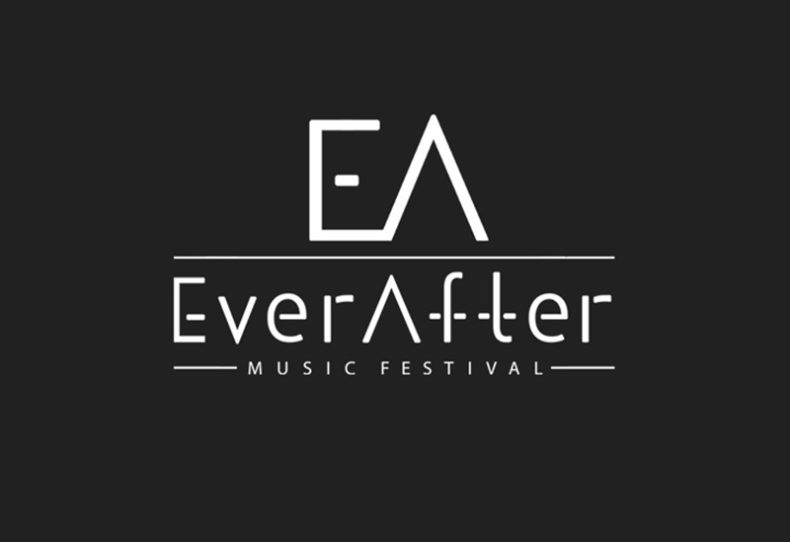 Ever After Music Festival 2018

Ever After has become a strong staple for the electronic bass music scene in North America; and potentially the rest of the world. What started as a random festival plopped in the middle of Southern Ontario, has become an interesting yearly case of ‘what will they do next?’ for fans from near and far. Its bass heavy lineups were succeeded this year with massive headlining acts from Excision, Flux Pavilion b2b Doctor P, and Illenium, with an addition of house and drum and bass from Claude Vonstroke and a DJ set from Pendulum.

For a festival that seems to cater to a decent amount of electronic music listeners, the variety of music only carried the experience so far. Many of the dubstep acts played extremely riddim-heavy sets that seemed extremely similar, especially as many of them played one after another. Sets by PhaseOne b2b Dubloads, Sudden Death, Badklaat, Midnight Tyrannosaurus b2b Megalodon, and Boogie T b2b Squnto all hit the same beats and moods that eventually grew tiring. As a person who is not 100% on the riddim train, I genuinely think there are at least 5-10 songs that each of them played. The crowd seemed to love them though, with intense headbanging from corner to corner ensuing as early at 1pm. 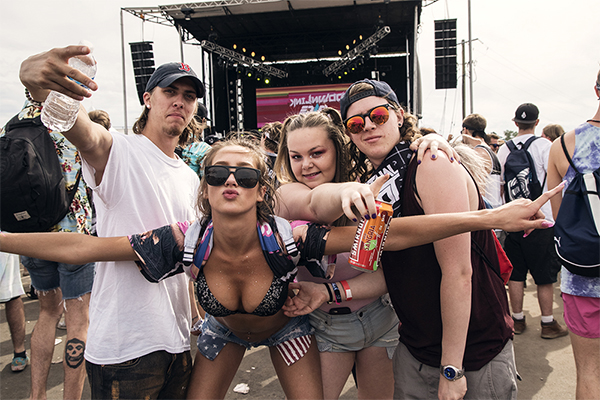 But regardless of the very similar sets, some acts still strongly stood out. Friday offered a decent introduction into what the weekend had to offer. Snails pleased his crowd with his heavy “vomitstep” sound, while Flux Pavilion b2b Doctor P and Pendulum played sets that kept their long time fans happy and satisfied with some throwback tunes. Saturday had a very strong presence, with performances by Kill The Noise, Bear Grillz and Illenium carrying the energy on the mainstage, and house acts Drezo, Dombresky and AC Slater giving my personal favourites at the Upside Down Stage. Each of their sets stuck to their own personal production styles, while offering something new to their respective stages. On Sunday, G-Buck and Getter (as well as his rap alias Terror Reid) gave my favourite performances of the weekend, each giving unique spins with good mixing of genres spanning from jersey club, dubstep, trap, hip hop and much more.

While I experienced some definite stand outs throughout the three days, there are some performances that I am still rather questionable about. Kayzo, Slander and Borgore each had very fun sets, but had odd mashups that would jump from throwback pop songs into heavy dubstep drops, and even rock and metal sounds that would somehow find their ways into buildups for electronic drops. While I had fun singing along to songs that I would never expect to hear during the weekend, it seemed like some extreme ‘fan-service’. It was as if they didn’t have a whole lot of confidence in their actual electronic song selection, so they needed to somehow plan out a way to win over the crowd with random songs outside of the genre.

Outside of the performances, the festival had many other ups and downs. While I never experienced it, the General Admission line on Friday had reportedly had some extreme wait problems, with some people waiting for around an hour just to get in. Although, the problem was quickly solved on Saturday and Sunday with the crowd pouring into the festival at an extreme pace. The refillable water situation was also rather confusing, with indicators for water stations being invisible among the festival grounds and even the layout maps. Many people ended up using the camping grounds water taps to refill their water bottles and camelbacks, with lines extending at an enormous rate. On Sunday, they had put up signs to indicate that proper refill stations, but lines were still astronomically large. 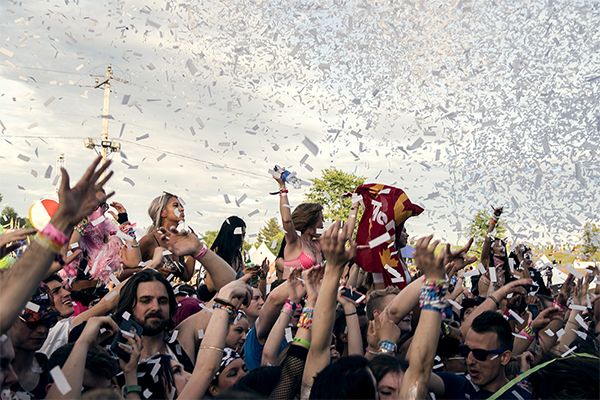 The stage productions were also somewhat questionable. Main stage seemed like a big downgrade from last year, while the Upside Down stage was a reused build from last years second stage, with the exception of the new paved ground which proved to be a great area for the crowd. The Ontario Stage was also quite depressing. What was planned to be an area for local talent to showcase their skills for crowds seeking escape from the bigger crowds turned out to be a small white tent that looked like a relief tent from the disastrous Fyre Festival last year. The festival also experienced some problem with the city in terms of volume complaints from last year. They were told to keep the sound to a minimum, but with help from a newly implemented PK sound system, it did not seem to hinder the overall experience. The city even slapped them with a 9pm curfew on Sunday, which the festival seemed to disregard anyways as Excision continued to play until 10pm. A great crowd pleaser to round off the weekend.

Overall, the festival seemed like a success. The crowd was massive and energetic, and the music was loud and offered everything the lineup promised. While there are definitely things the team needs to improve on in order for the experience to be fully idealized, but it is certainly on its way for such a young festival. I would love to see more diversity in the lineup that would allow for a wider selection of bass music and stage production that fully captures the intensity of the music, and it would be essential for the water situation to be completely ironed out. Once those fixes are fully fleshed out, I believe the festival will truly be a force to be reckoned with.

Justin is a videographer, photographer and filmmaker from Niagara Falls, currently studying Film Studies at Ryerson University. With a passion for electronic music and the art of film, he combines the two together to bring the life of a concert and festival to your screen through visual mediums and live reviews.
RELATED ARTICLES
claude vonstrokeever after music festivalexcision