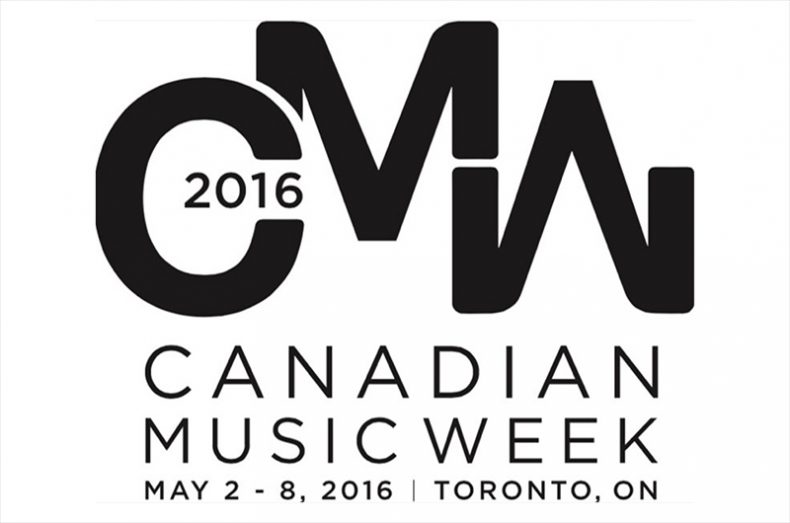 Now in its 34th year, Canadian Music Week is recognized as one of the premier entertainment events in North America focusing on the business of music. The Canadian Music Week festival spans 10 nights of performances, with 1,000 showcasing bands at more than 60 live music venues in downtown Toronto.

Here’s a look at what Spill Magazine caught this past week at the 2016 CMW Festival! 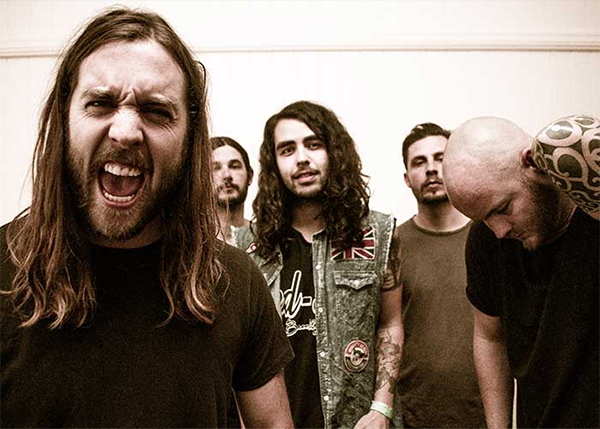 Whoever thought an acoustic set with Leon Harrison and Matt Morris of The Lazys would be laid back and folky came to the wrong place.  The only difference between this performance and a full band one, is the number of decibels blasting from the stage amps, and the wear and tear on the bar stools they were “sitting” on.  It was standing room only, hot as the outback, but well worth stopping in.  The boys pile drove through some tasty delights of the band’s song catalogue, Leon’s shredding vocals were totally on point, and Matt put his guitar through an endurance test Gibson surely hasn’t even prepared for.  Great to see them mingling with the crowd afterwards.  Nothing lazy about this performance!  Amazing!  Thanks guys!

Set Highlight:  “Shake It Like You Mean It” unplugged.  The boys sure as hell shook it like they meant it, and we’re sure the vibrations were felt back home in Oz. 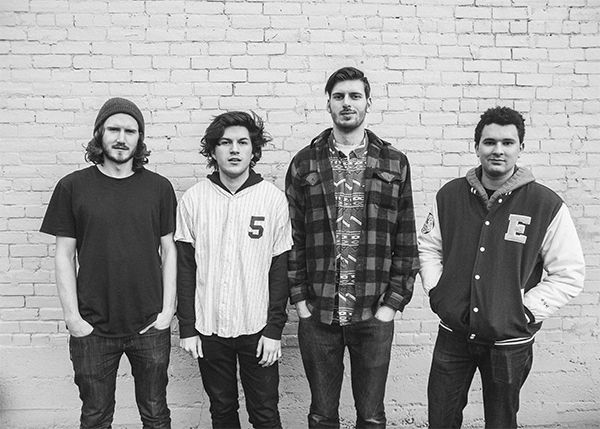 Vancouver’s JPNSGRLS performed a high energy set at tonight which was peppered with an assortment of old and new songs.  Charlie Kerr is a mesmerizing front man, who isn’t afraid to get his hands —  or his microphone – dirty,  by getting off the stage and mixing right in with the crowd.  Glad to see the stitches have healed on his recent onstage head wound incurred by a mishap with a cymbal stand.  High energy set with a tight band who also like to roll up their sleeves and get dirty. Loud, sweaty, straight up rock and roll.   Their tour goes on after CMW:  if you haven’t seen them yet, make sure you do.

Set Highlight:  their punk/ska infused classic, “Smalls”.  Still a fan favourite which was a delight to finally see live. 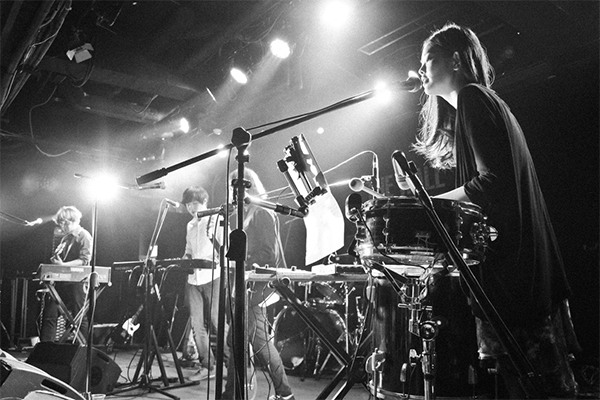 I couldn’t help but think of 5678 playing the rock-a-billy  ‘Woo Hoo’ in Kill Bill when I saw this band.  This four piece from Taiwan showcased their melodic “North American” country-alternative sounding music with elegance and passion to a warm audience at the Drake Underground.  Assembled together for approximately eight years and citing Arcade Fire and Feist as some of their musical influences, it was a great experience to hear a group that typically only tours Taiwan and Japan. 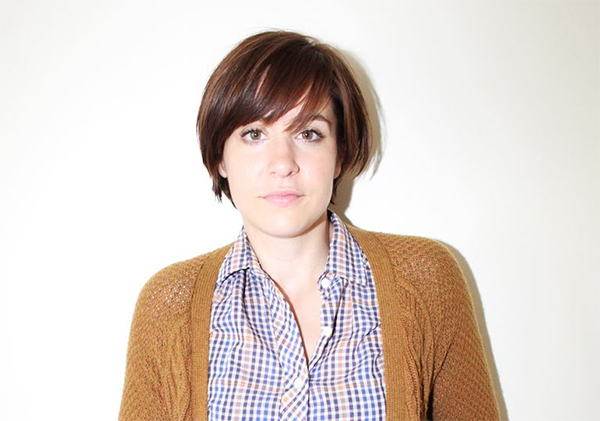 How to best describe this talented American songwriter? Perhaps as Feist meets Courtney Love.  Her songs switched from soulful, tender ballads to heavy country rock and her music energized the crowd throughout her set.  Her banter about understanding the difference between Queen Street East and Queen Street West just endeared her to the Toronto audience even more. 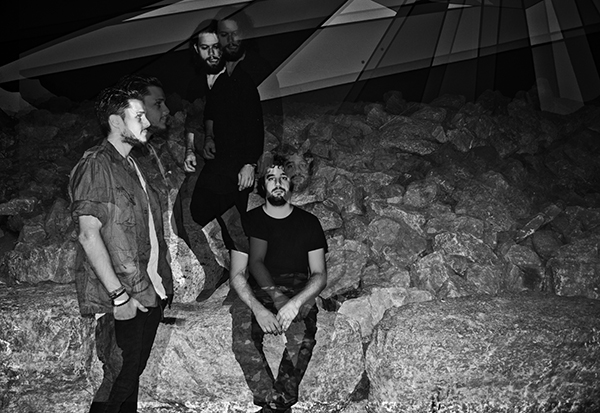 These guys play at only one volume – FRICKIN’ LOUD!!!  This local three-piece band from Vaughan played a very tight, high energetic set.  They rocked the hall pretty well and seemed to have a lot of fun doing so. 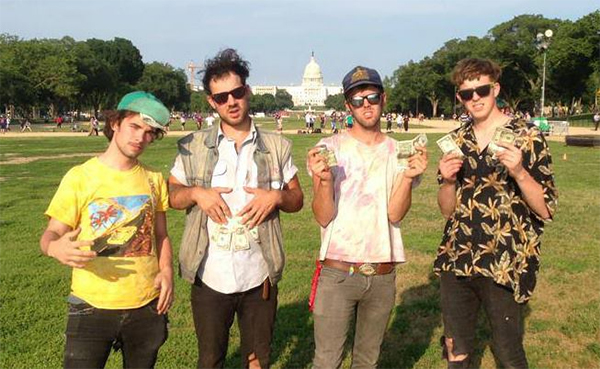 This quartet from Ottawa shows you just how much fun you can have with a guitar! Running,  jumping up and down, playing the guitar behind your head…all in the first couple of songs! They played with such a frenetic pace and got the crowd going enough to create a mini-mosh pit near the end of their set.  Highlight of their set was a juiced-up Ramblin’ Man.  This band even comes with their own special effects….Confetti shooters and silly string being shot into the audience adds to the fun. 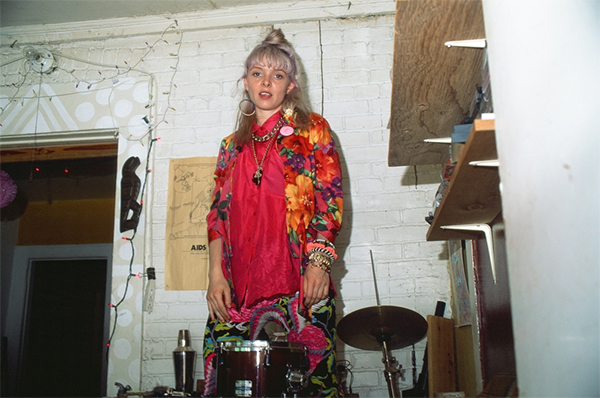 Recently moved to Montreal but having spent time in this city, Petra returned to Toronto and filled the Handlebar with her colourful imagery and haunting, driving sounds. Petra describes her music as an exploration of the melodic nature of percussion and her combination of sampling, live drum playing and ethereal voice provided the crowd with a unique afternoon of music. 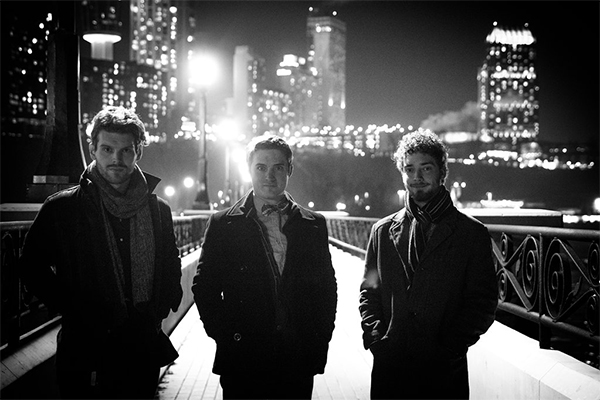 Hailing from the Niagara Falls area, this three piece showcased a number of approachable 70’s style pop-rock songs. Most of their material contained a sing-a-long quality and the band even performed a cover version of Mika’s ‘Grace Kelly’. Was that Justin Timberlake playing bass? 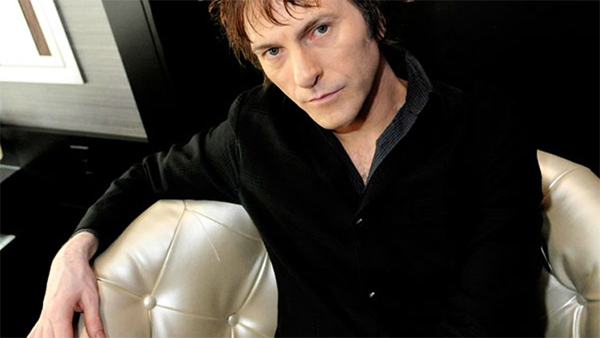 If you want to get down and dirty with a living legend in an intimate setting, the only place more intimate than The Bovine might be your own living room.  The former Replacements/Guns N’Roses member darn near blew the roof off the place tonight, bantering back and forth with the audience while playing an ultra long set, including an extended acoustic segment.  Blistering rock and roll was the reward for hitting the CMW late slot. 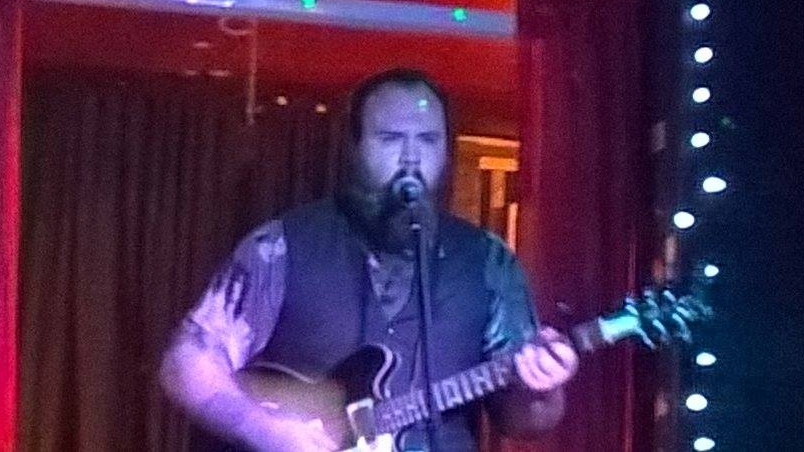 The last CMW performance this year, held at The Central on Markham in the final slot, was certainly a hidden gem. Rebel York was a last minute fill in for the CMW roster, but in this case, last was certainly not least. The three piece band from Toronto did not disappoint. What can only best be described as Psychelic Blues, infused with blistering guitar solos and distorted bass lines was the reward dished out to those who made it out late on the last night.

Set Highlight – The encore came complete with a cover of Neil Young’s “Cowgirl In The Sand”. Epic.

The Spill Magazine is a Toronto-based online publication dedicated to covering the independent music scene with a strong focus on our thriving hometown talent. Our writers bring you up-to-date news, in-depth features on musicians and reviews for the latest CD releases. We also travel to the front lines for all local festivals including Canadian Music Week and North by Northeast. Don’t forget to check out our Facebook and Twitter pages for all daily Spill updates.
RELATED ARTICLES
canadian music weekcmwfestival