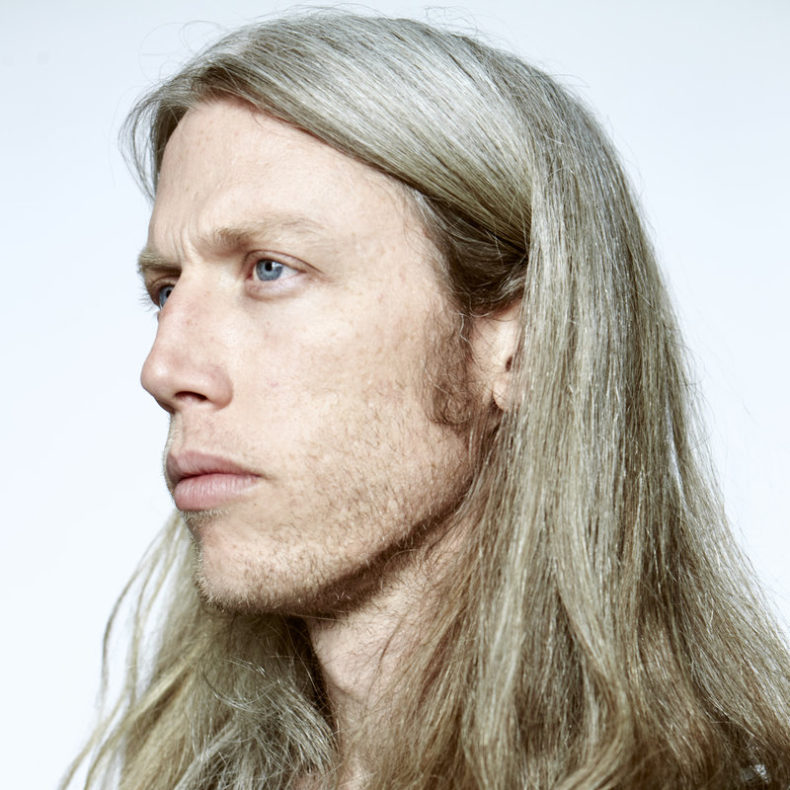 A CONVERSATION WITH AARON ROCHE

You may not know the name, Aaron Roche, but there is a good chance you have heard him play on a record, seen him perform live with an artist, or heard his production work. When you look at his résumé, you cannot help but notice that he has been very busy over the last few years. Diverse artists, such as Hite, Welcome Wagon (trombone), Laurie Anderson, Psychic Temple, and producer Jon Freeman,  join him, and the list just goes on. He has even played guitar for Sufjan Stevens and ANHONI. He also just finished his second album, an album eight years in the making.

I had the opportunity to talk with Roche recently about his new album, HaHa HuHu.

“I was busy working on other people’s records,” says Roche. “The recording process was pretty scattered, which is also a sound that I wanted to explore on this record. There are very few crossfades to smooth things out and make things sound professional. Slick production is such an easy move when making a record, but I find it dishonest. I’d rather hear the fragments of moments cobbled together. This album was made with friends in apartments and studios around New York City. It sounds like someone desperately looking for community, and answers to some tough questions, which is exactly what was going on.”

The album has an interesting title, much like his first album, 2012’s Blurmyeyes.  Given the personal nature of the album, the title becomes even more interesting. According to Roche, “Yeah, it is very personal. I remember showing it to a friend and they were extremely alarmed. “This is WAAAY TOO CLOSE.” they said. Then they called me a few weeks later and said, “I think this is the best thing you’ve ever done.” So, you know, things that seem very intense at first, might just be some small new approach to art making. I certainly don’t think I’ll ever make another album like this. I almost lost all the marbles”.

“So the title — I was thinking so much about the wind while I was making this album. To be honest, I became obsessed with it to an unhealthy degree. But you know, it’s such a mysterious thing. The way the wind shows up in the human voice when we laugh or cry. That’s where the album title came from. The way humans create wind in moments of joy and grief. To me, it’s also an admission of my own tendency to be imbalanced, and a reminder to do what I can to keep a sound mind.”

This is not your typical pop album, but then Roche is not your typical artist. Through playing with others and his years of experience he has learned a thing or two. This includes the presentation of his album sleeve and videos. The video for “Like Why I” is a brilliant video, directed by Icelandic director Rebekka B. Björnsdóttir.

“We have been friends for a long time,” recalls Roche. “Her mom and my dad were friends. So we went to the beach, set up an environment. It is unrelated to the song, but very specific, and we were left with a beautiful picture. You can draw whatever connections you want.”

This speaks volumes about the label that has issued HaHa HuHu, Figureight Records, owned by artist Shahzad Ismaily. 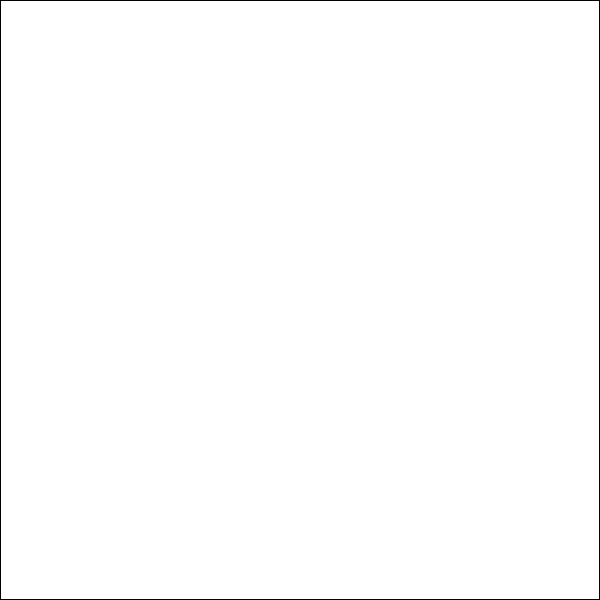 “We’ve been close friends for eight and a half years, he has been there along the way. He is the reason I got to play with Laurie Anderson. The scope of the record label is solo records by people who collaborate with others. I was working on the record, producing and writing arrangements, and it was really cool, but it sounded weird. He just said the weirder the better. I mixed the album with him, long marathon sessions in the studio mixing and remixing, friends were coming by with food.”

But the overall experience recording and putting the album together was not always an easy one for Roche. “Well, when I began tracking this album I felt very very claustrophobic. I spent half my time recording this record, living in a one bedroom apartment with low lighting and few windows. It was a beautiful place, but at some point, I couldn’t hear any sound anymore. And that really really scared me. It got to the point where I would suffer from panic attacks once every couple of weeks. Up until this point, I’d never had those problems, so I and my loved ones became very very concerned. As it turned out, I really needed a change of environment, and once that happened, all the panic attacks disappeared. That was a very painful thing to confront. Things have to change, sometimes dramatically, to be able to hear and write properly. “

Again, Roche is painfully honest. “Also because of the colossal nature of the questions I was asking at the time, the only way I could represent them on a record was through the specifics of my particular circumstances. Feeling unsuccessful, feeling left behind, feeling sick. It was tough”.

“Now more than ever, it seems that mental illness is a topic being explored by collective consciousness. To me, I’ve found such an obvious connection between failing mental health and the declining economic conditions and political mistreatments of our time”.

“So much of our troubles are connected to a mistreatment of the earth, overpopulation, and our inability as a western society to face facts. We need to learn to live with less, to slow down, to devolve. I’m not sure how much of this is possible, but upon finishing this album I was able to reenter a society much more aware of the world and its problems. I’m sure that the effects of this album will play out for years to come in my work and life. I have a much better sense of what I want to do and what I don’t want to do.”

Whether Roche knows it or not, he has released one of the best albums of the year, and an album that deserves a great deal of attention. A tour is not scheduled and Roche is very clear that the next album will not take as long. “I write constantly, in fact for HaHa HuHu there are three or four hard drives full of music I have not used yet.”

Although Roche is not trying to save the world, his album, as stark and honest as it is, has a definite message.

“I write music to find out how I feel. So whatever message is in there isn’t coming from me. It’s coming from some other place and I have no idea what it is. I remember crying on the phone with my father when everything was falling apart. He said, “I think you feel alone, but you’re not alone.” I don’t have a message, but my hope for HaHa HuHu is that it will help the listener feel less alone in a dark place. “

A pause. “We get well with others.”

Born and raised in Whitby, Aaron discovered music through his love of The Beatles. This led to a career in radio, writing for various publications, and ultimately a radio show about The Beatles (Beatles Universe), which ran for over four years. When not immersed in music, Aaron enjoys spending time with the loves of his life -- his wife Andrea, and daughters Emily and Linda (all of whom have an intense love of music too).
RELATED ARTICLES
aaron rochebangfeatures
9.0