SPILL FEATURE: A WOMAN’S WOMAN – A CONVERSATION WITH STACEY 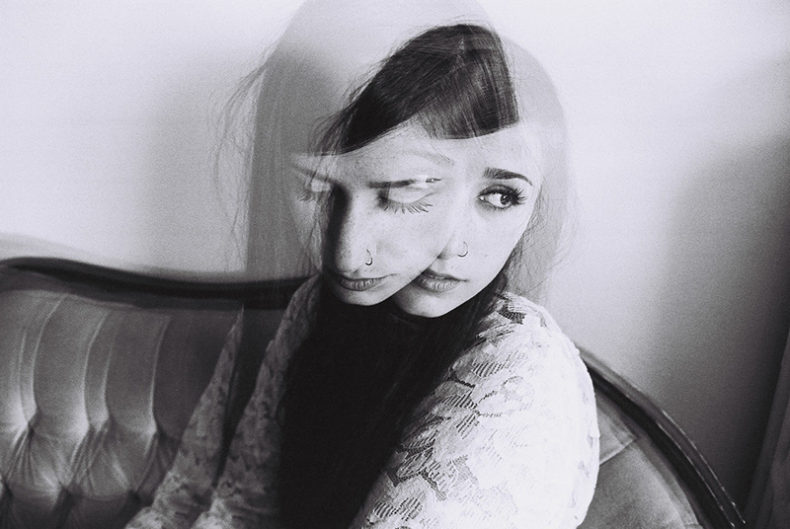 A CONVERSATION WITH STACEY

The day before her new EP dropped, I met with STACEY over some fries (she was as humble as the date was, in case you were wondering). The Toronto songstress exuded confidence over her latest project, but no obvious nerves.

“It’s been a long journey. It’s been two years of work, at least, and I started rolling out all of the songs and music videos in June. It feels like there’s been a lot of buildup to [the EP] which is crazy because it’s almost a little bit anticlimactic. Even though the album goes online and everything, nothing changes in my day to day.”

While her days may not seem especially different from each other, the past few years have been transformative for STACEY. Asides from putting out her first self-titled EP in 2013 and this year’s First Move, she also managed to found Toronto Women in Music, a DIY collective dedicated to supporting women & non-binary individuals working in the music industry. Currently, the organization has over 1300 Facebook members and has had influencial speakers such as CBC’s Raina Douris, July Talk’s Leah Fay, and famous songwriter Shelly Peiken. It’s definitely grown since its birth in 2014.

“It was really almost accidental. It was really spontaneous. I had met with Martha Meredith, who plays in a band called For Esmé, and I met AKUA… I  also met up with Megan Bonnell. It was all within one week [and] I thought that was kind of strange. I was so new to the industry so I invited all the women that I knew in music over for a BBQ. There was 6 of us [and] we had this really inspirational night. About a year in, Martha came on board and another girl, Niko [Elliot-Armstrong], who used to work at Arts and Crafts, so they help out with the running of things now, as well. We started doing showcases and it just grew and grew and grew, and now there’s like, 1300 people in the group. It got a little bit crazy and I was hosting speaking events in my living room for a good two and a half years. Once a month I would host 30 to 60 women in my house.” 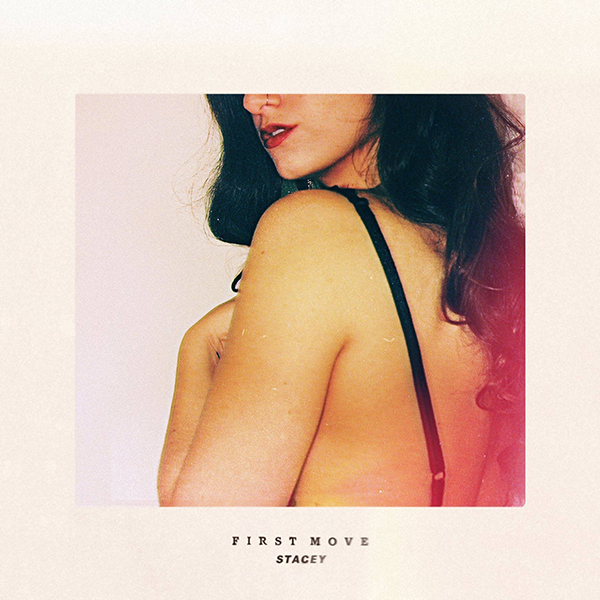 Of course, with the new EP on the agenda, her involvement with the organization has taken a brief pause. It’s time to put all focus on the music.

STACEY’s first body of work did well enough to catch the attention of the industry on an international scale. Her songs, which are written solely by her, were featured on several TV programs, including Orphan Black, Lucifer, and MTV Scream. The dreamy, melodic sound heard in the first EP- featuring lots of piano and STACEY’s soulful voice-, has carried over to the second, but with a more refined touch. STACEY enlisted the help of producer Alan Day, of the Massachusetts punk band Four Year Strong, and Derek Hoffman to create her ambient pop sound, while ensuring that what fans love about her music is still heard.

“It was a really interesting process because I came to the table with a lot more references this time around and an idea of what I wanted [the EP] to sound like. [Alan and Derek] were excellent facilitators at getting out the vision of the artist that they’re working with. They did a great job of really executing that and balancing [my] references without it sounding very specific, but its still very much specific to me. It was awesome. They are so great.”

‘First Move’, the first track released, has amassed over 100,000 streams on Spotify- and counting. Like the other four songs on the EP, ‘First Move’ is emotional, honest, and based on STACEY’s own experiences.

“The songs feels good. I’m proud that they came out in an honest way. It’s so true to what I wanted and who I feel I am at this point in my life. [They’re] a good snapshot of who I was while I was writing it. I write them alone, and they’re all true.”

Has she grown out of that person now that the EP is completed and released? 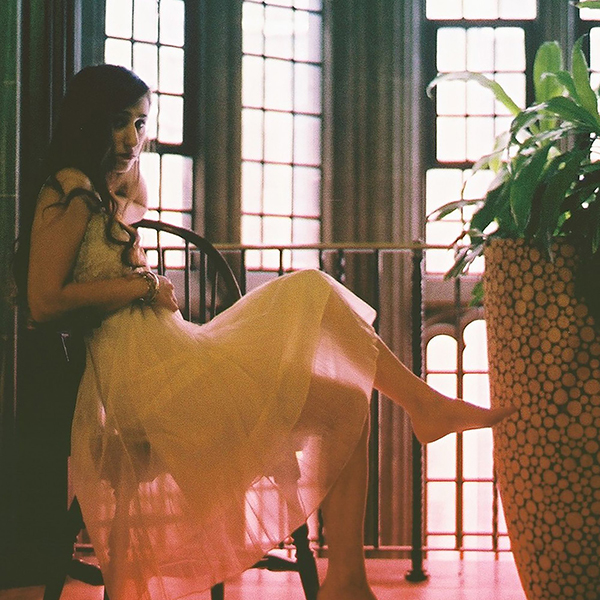 “I’m still that person. I’m sure I’ll still have experiences of romance and heartbreak and, you know, sensuality. Those things will come again. But as you get older, your experiences shift your perspective, so perhaps on the next album I’ll be writing about the same things but in a different light. I’m the same person but people change and you learn and you grow and I don’t really know whats to come.”

While she may not know what the future holds, the present day looks promising. A trip to New York to perform the EP, as well as other interviews are in the plans. After that, we may be so lucky as to see a full-length album in the works.

“Once all this stuff dies down with the EP, I’m gonna go right back at it and start writing for the full length [album]. It’ll take a while. It’ll take…oh my gosh, maybe two years to put together a body of work that you’re confident in and then go through the whole process of finding the right producer, and recording it, mixing it, mastering it…after that, even once you have all the recordings, it’s like, what is this visually? In terms of photographs, music videos, what’s the vibe? That’s a whole separate thing that comes after the album. It’s a long process for sure.”

So maybe the full-length album isn’t in the nearest of futures, but we’ll be patiently waiting. STACEY is worth it.