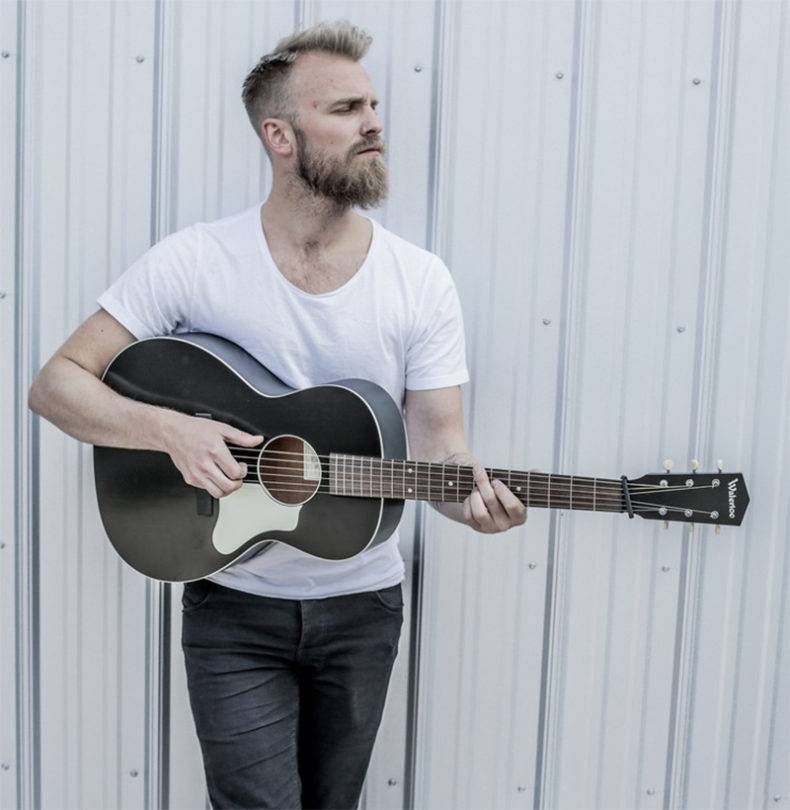 AN INTERVIEW WITH JOEY LANDRETH

Joey Landreth has taken on many musical incarnations over the years. He started out as a gifted guitarist and side man, touring and tackling genres from gospel to country.  At twenty-five he became a frontman, teaming up with his brother in their Juno-award-winning venture The Bros. Landreth. Now he is taking his preoccupations to new places with his solo debut, Whiskey. I spoke with Joey to talk about the impetus for the album and the influence of his years on the road.

The intentions for Whiskey came from an honest place: “I wanted to marry my two loves of song writing and guitar playing. That’s sort of the crux of the record.” For any listener, Joey’s virtuosity as a guitarist is pretty much impossible to ignore. His talents come from a lifetime of musical submersion. With a working musician for a father, instrumentals and vocals were part of his upbringing. “We [Joey and brother David] got our early education from our parents’ records. They had a fantastic record collection and we got exposed to a lot of music that we wouldn’t have if we were left to our own devices.” 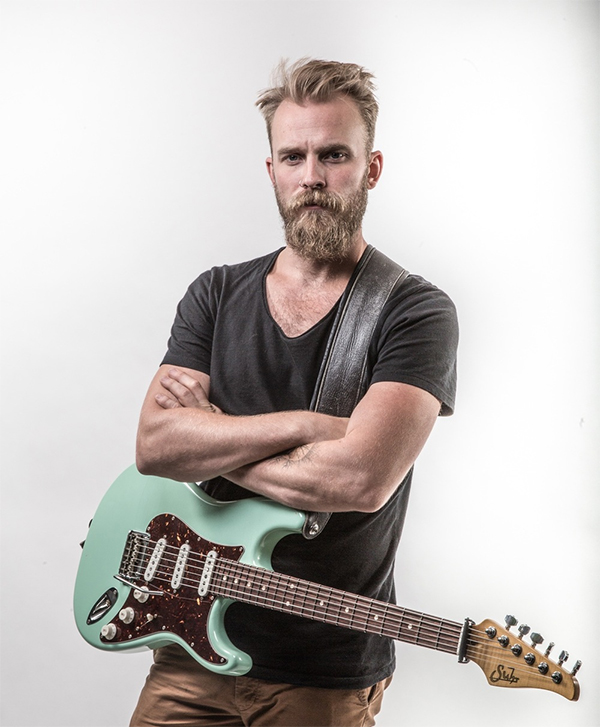 Bar gigs with dad turned into work as a session player. I asked Joey how working as a side man prepped him for going it alone. “It’s a lot easier to stand up on a stage rocking out confidently when you’re not emotionally invested in the music, necessarily. So there is an added element of vulnerability when you’re standing behind your own music.”

Vulnerability adds to Whiskey’s appeal. “Gone Girl”, “Still Feel Gone”, and title track “Whiskey” all sting with traveller’s morose and the achy uncertainty of connecting when distance – physical and otherwise – takes hold. You can almost feel the tires spin as you listen, but even though the record sounds like a quintessential road album, all rear view windows and love gone wrong, it is also a record about returns.  Recorded in his native Winnipeg, the album was produced by Murray Pulver and paired Joey with a crew of familiar faces. “I still spend probably the same amount of time in Winnipeg as I did when I was living there, but there is still an element of that homecoming: booking the plane ticket, knowing that you’re going specifically to make a record and getting there, nose to the grindstone at home.”

Joey Landreth has proven he’s got the chops to hack it as a solo act. Whiskey acknowledges his ability to carve out a space for himself through an affinity for honest lyrics and a force-of-nature guitar style.

Whiskey is due out January 27 with Cadence Music. 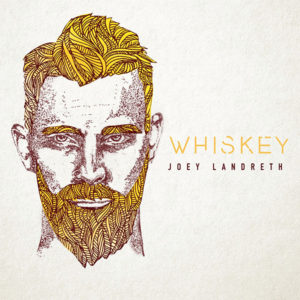 Elizabeth is a Toronto via Caledon writer whose rural upbringing left a lasting love of anything with a banjo and an upright bass. She scours Toronto venues for both the musical talent and the beers on tap.
RELATED ARTICLES
cadence musicfeaturesthe bros. landreth