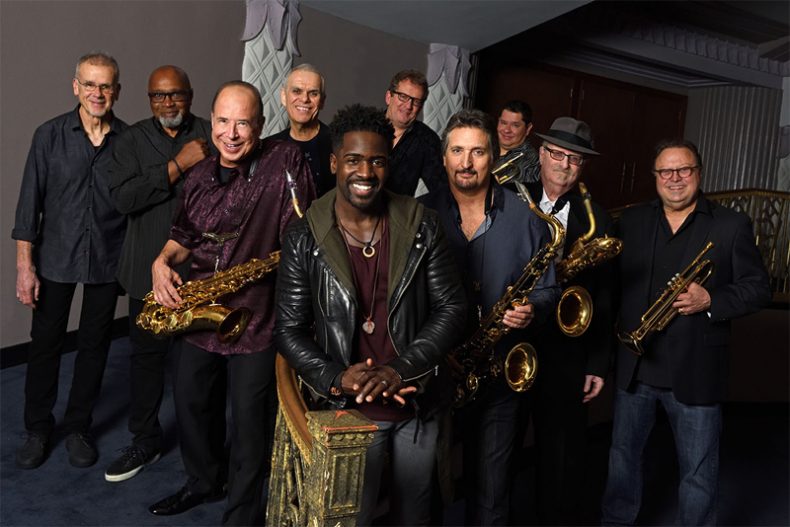 WE’RE UNABLE TO SOUND ANY OTHER WAY

A CONVERSATION WITH TOWER OF POWER BANDLEADER EMILIO CASTILLO

With over fifty years of recording and extensive touring, Tower Of Power has been an essential funk and soul ensemble since the 1970’s. Hot on the release of their 21st studio album, Step Up, this statement proves to be as true as ever. Speaking with bandleader and second tenor sax player, Emilio Castillo, it is equally as clear that neither the changes that time brings or countless lineup changes can hold Tower Of Power back.

“Well, we actually did two records at once”, Castillo shares, “we did the one we released on our 50th anniversary, June of 2018, that was called Soul Side Of Town, and we saved the new one for 2020, the new decade.” Released on March 20 of this year, Step Up is a seamless blend of soul, funk, jazz, pop, gospel, and rock with a truly exceptional level of musicianship across the board. Castillo continues, “We went in with the idea to make the finest recordings of our career and the deal was to record way more than we needed… We ended up recorded 28 songs, loved them all, and took them to our new record company, Mack Avenue. They loved them all and they wanted to put it all out at once… I think we made some of the finest records of our career.” 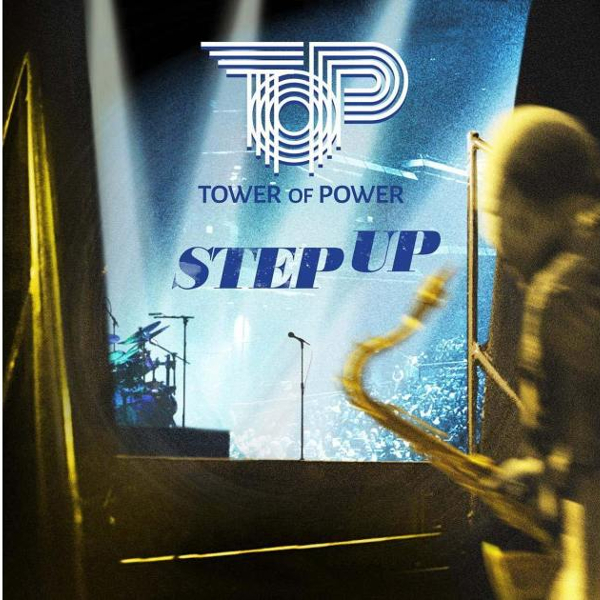 Getting into the creative process, Castillo tells me “it’s pretty much the same as it used to be. The only difference is then, Doc [Stephen ‘Doc’Kupka] and I used to live together… Now everyone is older, we’re both married, living in different cities, so we say ‘alright, 11 o’clock, Tuesday, let’s get together and write.’ So we get together, we pray, and we start talking. Sometimes we have pre-arranged ideas and we throw those back and forth. When you get a bite, kind of like fishing, it might be a hook, it might be a rhythm, a melody, a lyrical idea, a story, that’s when we slowly reel it in.” With such a large band which includes thirteen members plus five backing vocalists, all incredibly talented musicians, Castillo further explains that beyond the initial structure and melodies he and Doc write, the band plays a very important role in bringing the piece to life. As he explains, “everybody will be throwing in ideas. My job is to make sure every idea gets a hearing, and we’ll try every single one of them… It’s like doing a sculpture. You’re chipping till you get it the way you want. When you have musicians of this caliber, you’d be a fool not to take advantage of every idea that comes up.” 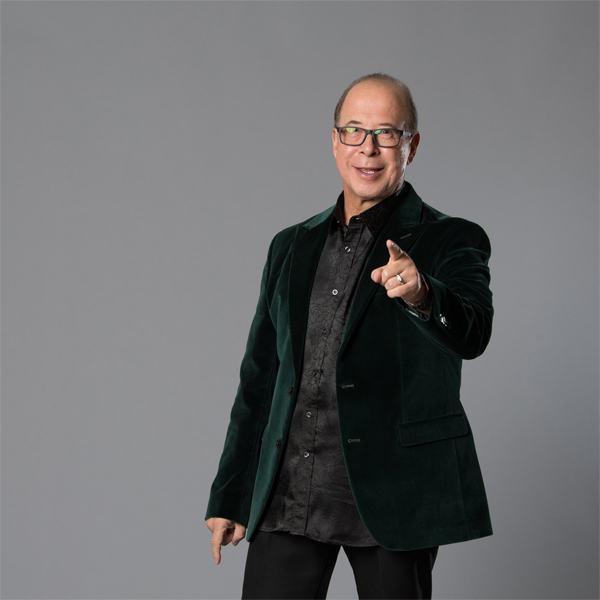 Never stagnant, and not easy to confine to a box, Tower Of Power have enjoyed a legacy as a premier band for over half a century. Despite all their lineup changes, they remain distinct. “We’re unable to sound any other way. We have a certain conceptual style of approaching music… We have this signature, that’s our sound.”  “This is one of the best aggregations of Tower Of Power we’ve ever had. Roger Smith on the organ, Jerry Cortez is easily the best guitarist we’ve ever had, David Garibaldi is back, and Marc V W is just so freakin’ good. The band is off the chart, and Marcus Scott is one of the best singers we’ve had… It’s a great group. I’m very proud of them all.”

Only two months old, Step Up demonstrates a timeless quality to it. This is, of course, equally due to Castillo and Doc’s songwriting as it is the collaborative nature and stellar performance from the band. An album worthy of their legacy, Castillo states, “at this point in our career, we are very proud of where we stand in the music world.” Not one to sit still ,“we’re always touring, usually at least 200 nights a year.” Their touring schedule will likely resume in 2021. In the meantime, he is currently working on a concert film from their 50th anniversary concert where they sold out a pair of back to back concerts at The Fox Theater in Oakland, California. Between Step Up and this upcoming film, it truly is an exciting time to be a Tower Of Power fan.

A passion for music has always been a part of Gerrod’s life. As a young boy, he was raised on a steady diet of the music from The Chili Peppers, Aerosmith, The Stones, Prince, and others from his mum. Raised in the GTA, Gerrod continued to foster his love for music by attending a wide range of concerts and learning the drums. His unapologetic passion for music has no bounds and has spread to a wide variety of styles, whether it be the 90’s rock that sound tracked his teenage years, the jazz he studied in university, or his newfound love for hip-hop. He recently received his bachelors in music and education from York University and is passionate about writing and reviewing good (and less than good) music. Gerrod is also the drummer and songwriter for a Toronto based rock & roll band, One In The Chamber.
RELATED ARTICLES
featuresmack avenue recordsstep up