SPILL FEATURE: WE’RE HERE TO HELP ARTISTS, ANY WAY WE CAN – A CONVERSATION WITH AWFULLY GOOD RECORDS’ ERIC WALDEN 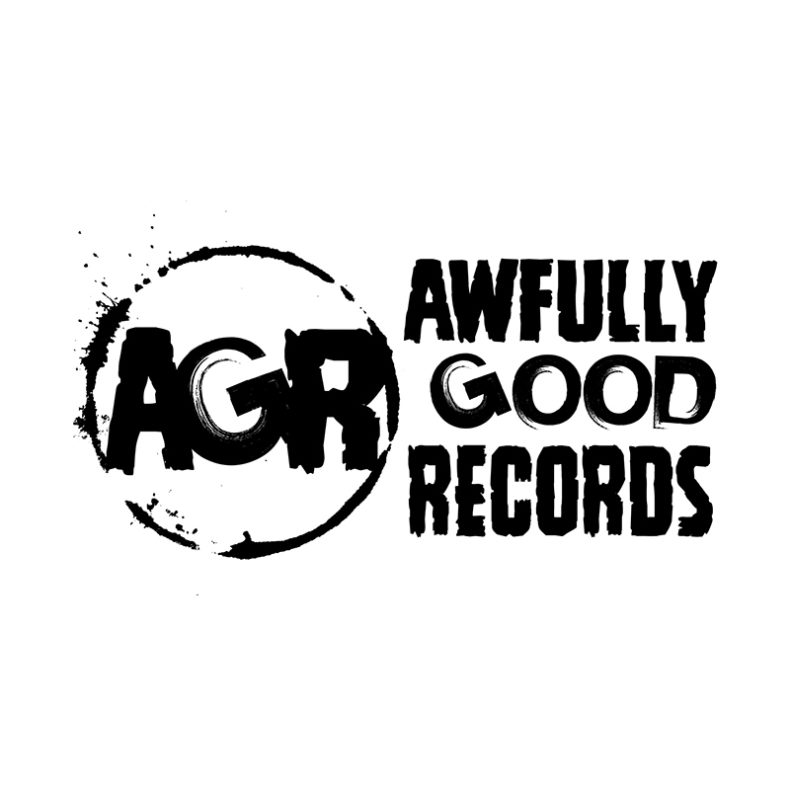 WE’RE HERE TO HELP ARTISTS, ANY WAY WE CAN

The image of a music industry executive often conjures the expected slew of classic horror stories of a cigar chomping suit secretly acquiring an artist’s rights to publishing and royalties.  On the other hand, history has been full of the occasional charter who ran a label which not only watched out for their artists but nurtured their creative drives.  The list would include Rick Rubin upon founding Def Jam, Ahmet Ertegün at Atlantic, and Dr. Dre at Death Row, among others.  It is clear that Eric Walden, founder and president of Awfully Good Records, a California based independent record label, would fit in with the latter. Walden and his team at Awfully Good Records put the artists first, so much so that I was certain that Walden was a musician himself; he tells me he is not, but rather he is an “extension of their own team and it is our job to help the artists we associate with”.

Awfully Good Records started after Walden got involved with By The Barricade, a blog that focused on spotlighting local music. For Walden, this was exciting, but through following the careers of these bands, he wanted to help them progress to the next level beyond simply giving them media attention.  The root of this lies in the way the current industry is set up: press is hard to come by and while valuable, it doesn’t always allow for bands to jump to where they should be. In an attempt to continue working with artists in a greater capacity, Walden created Awfully Good Records. His first release was a compilation record that, within a week, had sold over 1,800 copies, “it was awesome to look at these artists and say ‘OK, your songs are in Japan, or your songs are throughout Europe’”. It is such an unapologetic sense of passion for music of all varieties that pushes Walden further to allow for the label to grow and subsequently allows for him to work for more musicians in more significant ways. 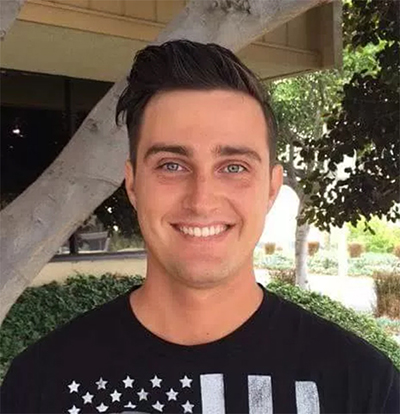 Awfully Good Records prides itself on being interested in a wide variety of “aggressive music that fills the gap between metal and pop punk”, with Walden expanding, stating “our focus is on melodic music. There is a lot of great metal out there, but I want people off the street to understand. If I’m going to pitch this to a lot of people, especially through social media, I want someone who may not be a metal fan to hear it and still find something they enjoy”. This allows for the label to truly look at all avenues between metal and pop punk with their two most active bands being Film Speed – an indie rock band from Huntington Beach, California – and Firing All Cylinders, a hard rock outfit with a “modern style of rock with a strong Kiss vibe to it” from Rancho Cucamonga, California. Film Speed recently released their sophomore album, Hexidecimal, in October of last year which is the label’s current major push.

Through listening to Walden speak about his business and how he conducts it, it becomes clear that rather than having a roster of artists who work for him, “Awfully Good Records is employed by its artists. We are the employees and it is our job to work for the bands that we sign a partnership with. We do not get involved in the creative process but stick to the business side of things whether that be printing their records, booking shows, and promoting their work”. In this sense, even when compared to some of the most ground breaking independent record labels, Awfully Good Records is on the path to changing how business is conducted in an industry that often struggles to adapt with the rapid changes we continue to see daily. Whether you call him a pathfinder or not, Walden loves music and with his hard-working nature, he is willing to bust ass to get you and your band to where you should be.