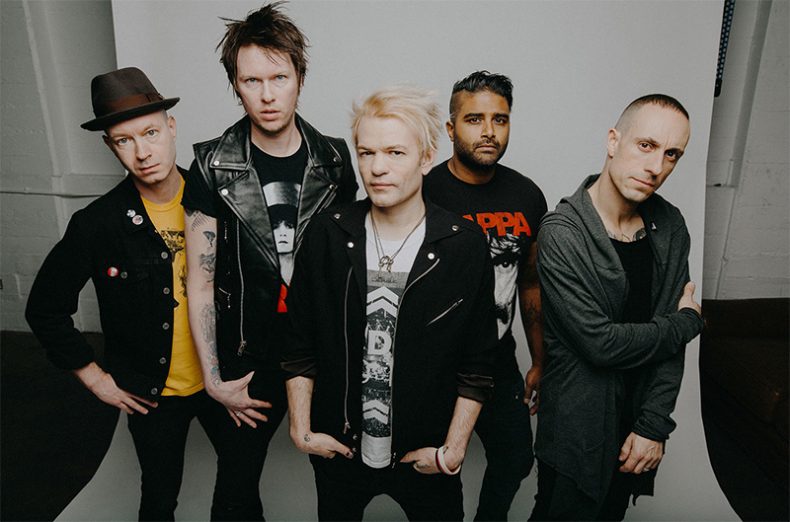 A CONVERSATION WITH CONE McCASLIN OF SUM 41

Times are definitely changing and Sum 41 wants its listeners to have their own opinions on what’s happening in the world.

“This record is definitely one of our heaviest and most aggressive albums. There are a lot of political undertones, but it’s not in your face. We didn’t want to make a social/political protest album, we just wanted to expose it [issues going on now].” Being on the road on tour gave Sum 41 the opportunity to expose themselves to many of the political issues that are happening now. “Every night on tour, we’d watch the news and have late night chats about, you know, Trump, Brexit, North Korea. It was sort of hard to not write about it.” Cone states. “We don’t want to tell people what they should or shouldn’t think, we just want them to explore both sides’ situations so they can form a clear opinion. Many people only believe what they want and won’t read the other side. We’re just saying to research both [sides].” 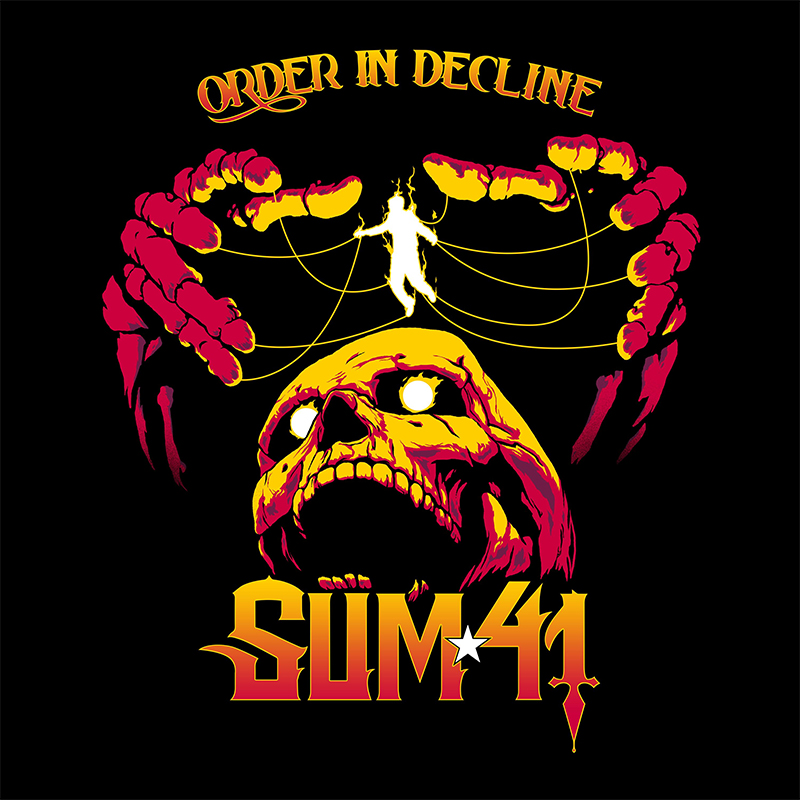 There’s no doubt that Sum 41’s latest album has strong themes, but just like their other albums, they are all open for interpretation.

“Yes, some songs have a clear meaning, like the song that’s about Trump or other political leaders, but they’re not intended to make you feel a certain way. There are strong themes, and they [the songs] can make you feel sad or mad or angry and its really about how it relates to you,” states Cone.

On the US No Personal Space Tour, Cone describes the band’s reasons for choosing to play smaller, more intimate venues.

“Playing smaller clubs allows the fans to have an intimate experience. We feed off of the energy of the crowd and because of the type of music we play; they feed off of our energy. The crowd is right there! Its like ‘my favourite band is playing, for example, the Horseshoe Tavern, I’ll never see them there again,” answers Cone, stating that these intimate shows were for the fans and band alike.

“Form your own opinions,
don’t keep your mouth shut.”

Sum 41’s latest album is heavier and much more aggressive. Their use of imagery, especially in “Out For Blood”, the band’s first single release along with a video, speaks volumes to the 9-5 working crowd, with a particular scene standing out most- the crowd rushing against the main characters as they tried to move through.

“With this video, we wanted to show the escape from every day life; people sick of their jobs and being taken advantage of by customers, bosses [etc]. People need a release from the 9-5 and we want people to enjoy life in different forms, whether it would be concerts- which is a great release, many people do that.”

There’s no doubt that Sum 41’s latest album Order In Decline is filled with many important messages, including political undertones, all without making the album a protest record. As usual, they stick to their roots, staying genuine to who they are as a band and what they stand for.

After borrowing her parents’ 35mm Yashica film camera and never returning it, Kristen discovered her love for photographing artists, particularly live performances. She spends her free time playing with her golden retriever and buying too many plants that she doesn’t have room for.
RELATED ARTICLES
cone mccaslinderyck whibleyfeatures