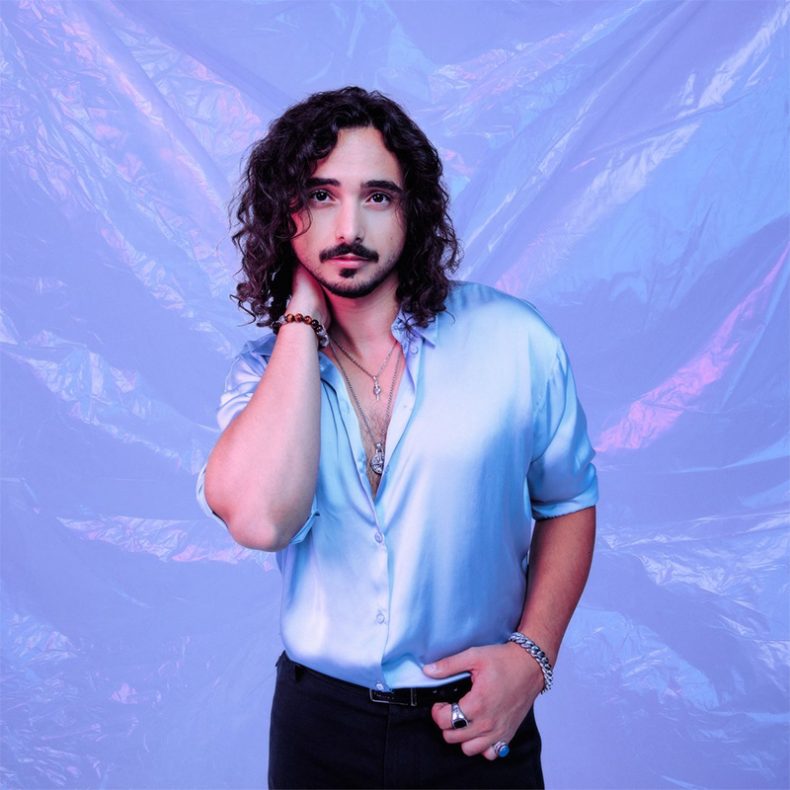 A CONVERSATION WITH MONOWHALES’ JORDAN CIRCOSTA

Few Toronto artists turn heads quite like the MONOWHALES do. The Toronto based alt-rock power trio have taken the city by storm over the years with singles including “RWLYD (Really Wanna Let You Down)”, and “All Or Nothing”, among others. Most recently, the band had released “Out With The Old” along with the announcement of their recent album, Daytona Bleach, a genre pushing, alternative pop/rock odyssey that leaves it all on the table. Speaking on the record and how it came to be over the last few years is drummer Jordan Circosta.

‘The original release date for this record was supposed to be summer, 2020’ Circosta tells me. In many ways, Daytona Bleach feels like a long time coming, especially considering that the initial single for the album, “RWLYD (Really Wanna Let You Down)”, was released in 2019 and furthermore when you consider that their debut EP, Control Freak, was released in 2018. Circosta continues, ‘ “All Or nothing” was supposed to come out in May, but it ended up being released in August… We wanted to assess the time, there was a lot of social turmoil going on, even outside of the pandemic. We didn’t feel it was the time to be holding our hands up and saying “pay attention to us and our shit right now.’” 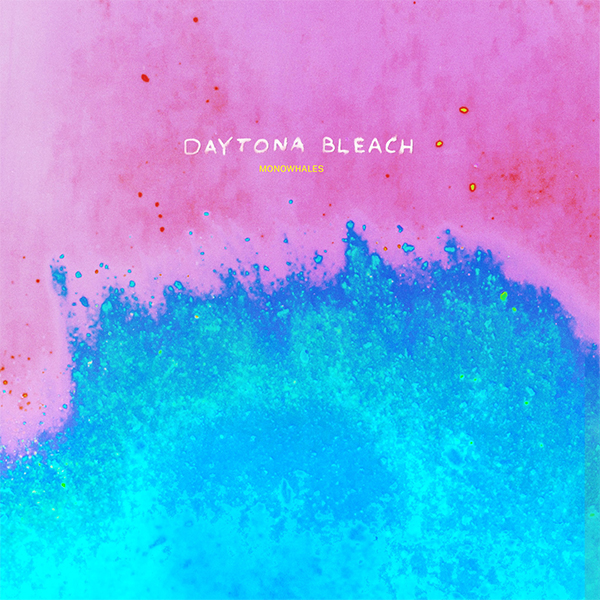 Musically, Daytona Bleach is a hopeful and optimistic record as the band bounces from alt rock to pop rock bangers. As a result, there is a certain feeling of timeliness to the record; Daytona Bleach very much is a generational record that feels like a millennial coming of age soundtrack. ‘Much of my life has been reconciling my reality with the way reality was painted during my upbringing. A lot of the promises that were made – “do this and this and this and you can pay your rent and retire at this age” – simply aren’t the same as they were. They weren’t lies, but it’s not the same. “Out With The Old” really encapsulated the feeling of what it was like growing up over the last ten years.’ Furthermore, he explains the title, Daytona Bleach, as something lead vocalist Sally Shaar has been sitting on for some time, explaining, “you have Daytona Beach as this utopian idea of a paradise and then you have the reality of it that Sally has often experienced – tripping over broken beer bottles, inhaling pollution. A lot of themes started coming up between what something seems to be and what it actually is and themes of opposites in general show up a lot – ‘out with the old, in with the new’, “All Or Nothing”, ‘he said, she said’ – there are all these opposites in the songs, so it seemed like a fitting title for the album.’

Daytona Bleach is an early contender to be among the best alt pop record released this year. MONOWHALES live up to their own hype as Toronto’s most promising up-and-coming alternative pop rock band on their latest release. A generational record of hope and infectious optimism, Daytona Bleach throws aside the all-too-common millennial angst and replaces it with creative songwriting that explores and exploits the dualities of what is and isn’t in a fashion that is as catchy as it is resonating with the frustrations of navigating early adulthood over the past decade.

A passion for music has always been a part of Gerrod’s life. As a young boy, he was raised on a steady diet of the music from The Chili Peppers, Aerosmith, The Stones, Prince, and others from his mum. Raised in the GTA, Gerrod continued to foster his love for music by attending a wide range of concerts and learning the drums. His unapologetic passion for music has no bounds and has spread to a wide variety of styles, whether it be the 90’s rock that sound tracked his teenage years, the jazz he studied in university, or his newfound love for hip-hop. He recently received his bachelors in music and education from York University and is passionate about writing and reviewing good (and less than good) music. Gerrod is also the drummer and songwriter for a Toronto based rock & roll band, One In The Chamber.
RELATED ARTICLES
all or nothingdaytona bleachfeatures
8.0