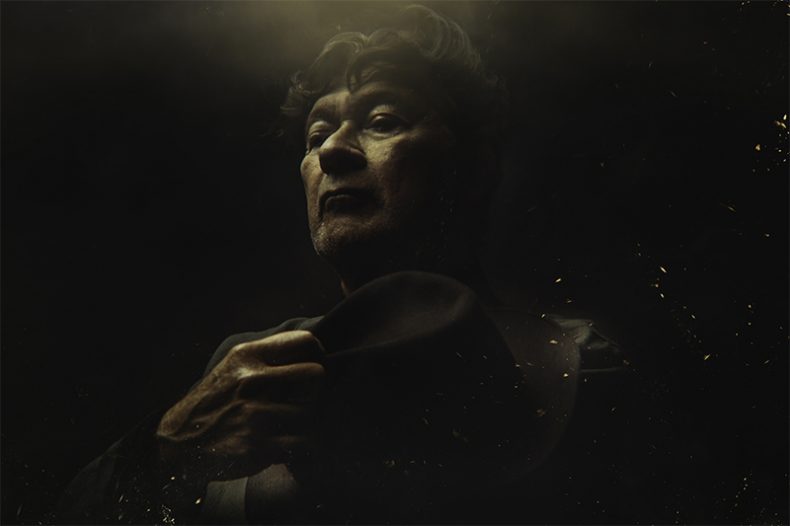 TIMELESSLY IN THE AIR

A CONVERSATION WITH ROBBIE ROBERTSON

While no easy feat in itself, becoming a musical legend is that much more significant when your body of work continues to be influential to steering the course of popular and contemporary music alike, even over 50 years into your career. Robbie Robertson, despite being 76- years-old, embodies just this as he flourishes in one of the busiest periods of his career. With Sinematic, his sixth solo record, hitting shelves and digital markets today, Robertson has also been busy scoring the upcoming Martin Scorsese film, The Irishmen, mixing the 50th anniversary edition of The Band, while also working on Once We Were Brothers: Robbie Robertson And The Band, a retrospective documentary examining the rise and fall of The Band. 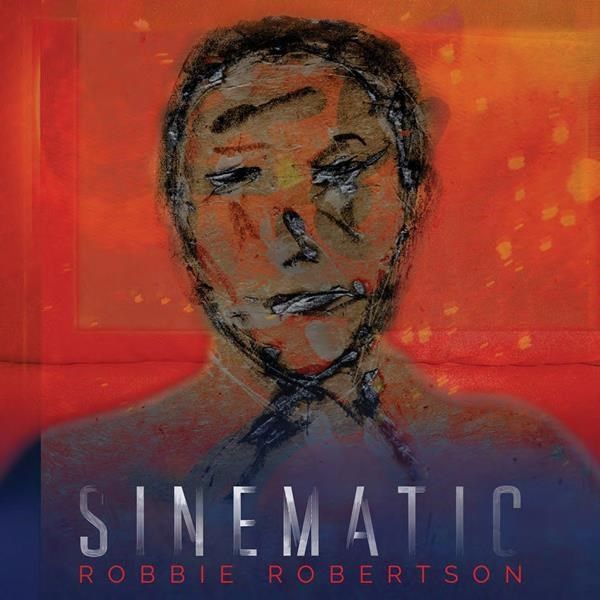 Robertson’s latest solo record, Sinematic stands as a truly exciting and innovative album that remains true to his roots while also pushing deeper into a more contemporary sphere. Having spawned singles “Dead End Kid”, “Once We Were Brothers” – an emotional reflection of The Band, written for the documentary of the same name – “Let Love Reign”, and “I Hear You Paint Houses” – which features a striking duet with Van Morrison – Sinematic has to potential to be among some of the greatest albums of the year. Referring to “Dead End Kids”, a song unlike any other that I’ve heard, Robertson explains “it really is just a reflection of a period… I didn’t know where it was going to go and some strange words were coming to me. The first words I wrote were ‘I stole a bible’ and I thought ‘oh! We’re getting somewhere’” he says with a laugh. Robertson continues, “This particular record, I’ve never had an experience like this before – just when you think you’ve seen it all, there is always a surprise around the corner – all of these spokes of the wheel of these different projects I was working on all seemed to connect at the centre. They all ended up being a part of Sinematic. It was a wonderful feeling”. 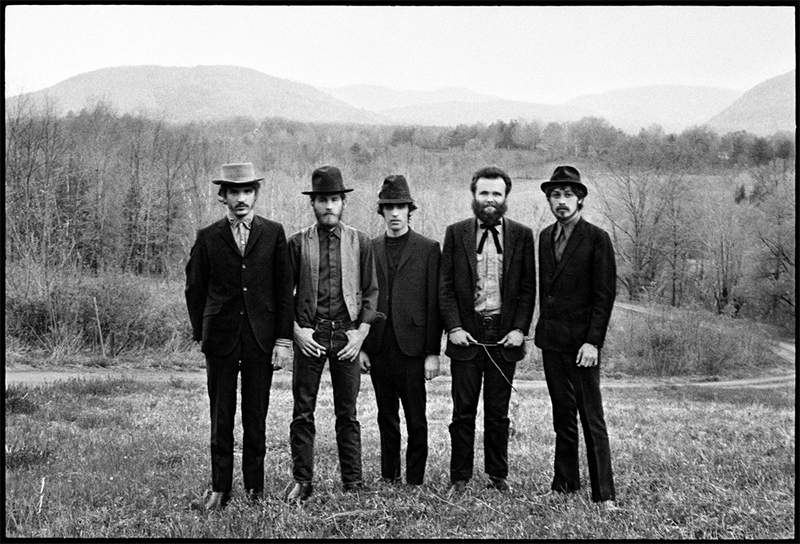 Having premiered at TIFF on September 5, Once We Were Brothers: Robbie Robertson And The Band has brought Robertson to the centre of Toronto’s attention. Not only was the film highly anticipated upon its initial announcement, but it was critically acclaimed throughout the length to the festival and amongst the festivities of The Band and Robertson, Toronto mayor John Tory had awarded Robertson with the key to the city. With interviews from the likes of Bruce Springsteen, Ronnie Hawkins, Eric Clapton, and Bob Dylan, the film is a celebration of the legacy of both Robertson and The Band. Robertson explains, “I had written the book [Testimony, his 2016 autobiography] and then people started coming to me, saying ‘we want to make a documentary on this’ others saying ‘we want to make a TV series on this’, and others wanting to make a movie. So I was inclined to hook my wagon to something I thought could work out. The team we put together for the documentary was so special, so talented, and I think we did alright”. Once We Were Brothers: Robbie Robertson And The Band is expected to make a full theatrical release, along with streaming via Hulu and Crave in 2020, “I’m really proud of it” he adds. 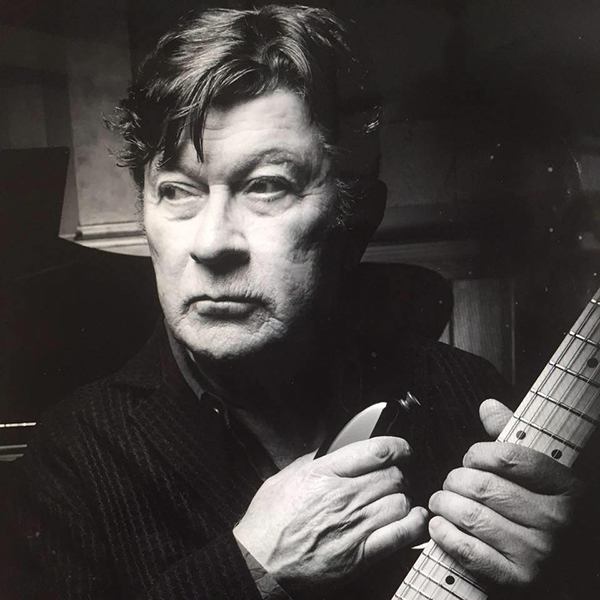 “It’s not for me to say what the significance of The Band’s legacy is. I’m quite proud that this music, and this influence on so much of music, has gone on and on and on and this 50th anniversary is coming up, and the music and story seems to be lingering timelessly in the air. For that, I am really grateful” Robertson tells me as our chat concludes. With time running out, he’s likely set to head back into the studio which he left to answer my call. What he’s working on, I’m really not sure; what I do know is, between Once We Were Brothers: Robbie Robertson And The Band and Sinematic, it is truly an exciting time to be a fan of Robertson and Sinematic leaves me beyond curious for what is to come beyond the wave of this thrilling release.

A passion for music has always been a part of Gerrod’s life. As a young boy, he was raised on a steady diet of the music from The Chili Peppers, Aerosmith, The Stones, Prince, and others from his mum. Raised in the GTA, Gerrod continued to foster his love for music by attending a wide range of concerts and learning the drums. His unapologetic passion for music has no bounds and has spread to a wide variety of styles, whether it be the 90’s rock that sound tracked his teenage years, the jazz he studied in university, or his newfound love for hip-hop. He recently received his bachelors in music and education from York University and is passionate about writing and reviewing good (and less than good) music. Gerrod is also the drummer and songwriter for a Toronto based rock & roll band, One In The Chamber.
RELATED ARTICLES
citizen copefeaturesglen hansard
9.0