SPILL FEATURE: THE REAL DEVIL IN THE KITCHEN – A CONVERSATION WITH ASHLEY MACISAAC 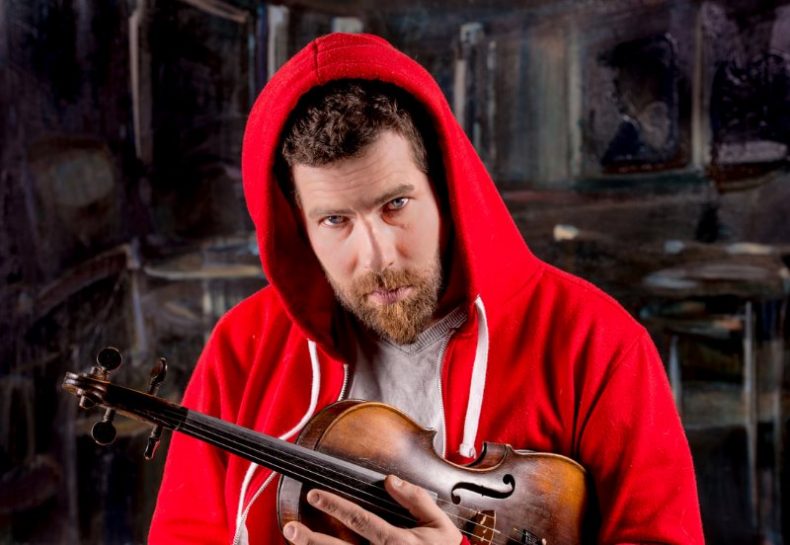 THE REAL DEVIL IN THE KITCHEN

A CONVERSATION WITH ASHLEY MACISAAC

He’s not what you might think. There is tradition and warmth at this particular devil’s core, and his Cape Breton roots hold strong throughout any controversy. Needless to say, Ashley MacIsaac has captivated the hearts and ears of Celtic music lovers for decades. He has gained notoriety not only for his exceptional fiddle skills, but some devilish antics earlier in the millennium. His forays into other genres and styles have been many and varied, but he explains that the traditional Celtic style is where his loyalties truly lie.

“I started as a very young kid,” he says. “And when I’m playing my last tune, I’m sure it’ll be a very traditional tune. I’ve always done that, I always will. I’ve spent about 20 years now – almost 25 – touring with different incarnations of popular arrangements, rock bands, and most recently with a DJ… But in general, it all comes back to what I do myself: just playing fiddle tunes. Sometimes I play a little trashier or a little harder, a little more robust,” he continues, “but my traditional playing is the root of it all, and the tunes all basically come from that.”

While well-known for his unbelievably highspeed fiddling in songs like 1995’s shredder “Devil in the Kitchen” – which he still plays live – he is not only a furiously fast fiddler. “I really love playing slow music as well,” MacIsaac explains. “So whenever there’s time for that [in a set] I play a lot of pastoral airs… there’s a lot of melody in those.”

Despite his love of slower tunes and his sharing the stage with countless artists across all genres, MacIsaac still gets lumped into the punk or alternative genre. Regular rotations of both “Devil in the Kitchen” and “Sleepy Maggie” on MuchMusic in the ‘90s are somewhat responsible for this. “That’s the wheelhouse that’s bought me, but that’s not really where I come from necessarily,” he says. “I mean I come from just playing the fiddle, and the stuff I’ve put around me may fit in that genre… but I never really set out to do like, Celtic punk rock.” 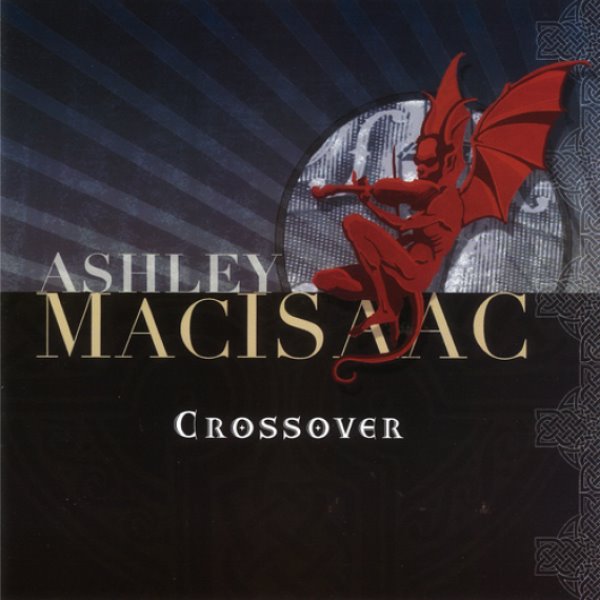 He explains that “Devil in the Kitchen” wasn’t planned, it just happened out of the blue. “I was in the studio, Gordie Johnson was there, the drummer Matt DeMatteo, other people from Big Sugar, and I had a pipe in my hand with like, pot and speed in it. I lit it, and all of a sudden we all just played really fast… and like three minutes later, “Devil in the Kitchen” was created.”

“The image that follows from that, of being a punk? I’ve never been that – I’m like a sit at home, cooking casseroles type of guy,” he laughs. “I play the part, obviously, cause that’s what’s there to play, and that’s what people know me for. But really, I’m a cross between – oh would I say – a Cape Breton RuPaul and like a Rick Springfield. I mean I’m sort of bland… I’m not really a punk I guess.”

“Every time I’m getting ready to make another record I go, ‘Okay just make a friggin’ punk record, like get a Metallica cover band in the studio and just play,’” confesses MacIsaac. “And I may do that yet, because that’s just the market that knows me in one sense in the Celtic world, but it’s just not where I come from.”

He says the reactions to some of his stuff has been along the lines of: “Man this shit rocks, this guy’s crazy, oh my god his fiddle is on fire!” Specifically in response to his edgy video for 2011’s “Poka Rokin,” he muses, “It’s show business right? And like I say, the root of my music is fiddling, it always will be, if nobody ever listened to me other than at square dances, I’ll still be doing what I started out doing.”
MacIsaac continues, “I’ve been lucky to have some popular culture attention, and for that, I play the role when it’s necessary… you know, standing out to buy pot, people are like ‘Yeah! Ashley buys pot!’ And I don’t even smoke anymore! But that’s the business [In fact, MacIsaac made the news in 2018 for being the first person in Canada to purchase pot legally] … It’s been very hard for me to break into a major international market as that, because when it comes down to it, I’m still selling fiddle tunes.”

His plans for the rest of the year include a couple of shows out west with a young guitar virtuoso, Quinn Bachand, then heading down east. “I go to Cape Breton every year for Christmas,” he says, “and I end up playing a couple of local pubs to do Christmas carols and entertain the local folks.”

In the New Year, he says he hopes to work on some songs written for him by friend and collaborator, the legendary composer and musician, Philip Glass. “I’ve done a lot with him over the years,” MacIsaac says, “and just to watch somebody of his stature and his magnitude of composition, and how he writes… Just seeing a professional of that level makes you understand what you have to do when it comes time to really put it all on the line. You can’t fuck up – you just don’t fuck up – when you’re working with Phil. You do it right. So that’s been a great learning experience.”

He hints there also might be an edgier collaboration with a bagpipe player on the horizon: an urban-Celtic record. “I think that world has never been tapped into, and I think if we start working on it, it could take a long time to accomplish it, but I think there’s a worthy end result if it came through right. Take the hooks of the Celtic melodies, maybe some Gaelic rapping, maybe some bagpipe samples, and funkify it.”