SPILL FEATURE: THE POWER OF DIY AND THE FUTURE OF TORONTO’S PUNK SCENE – INTRODUCING BBQ POPE 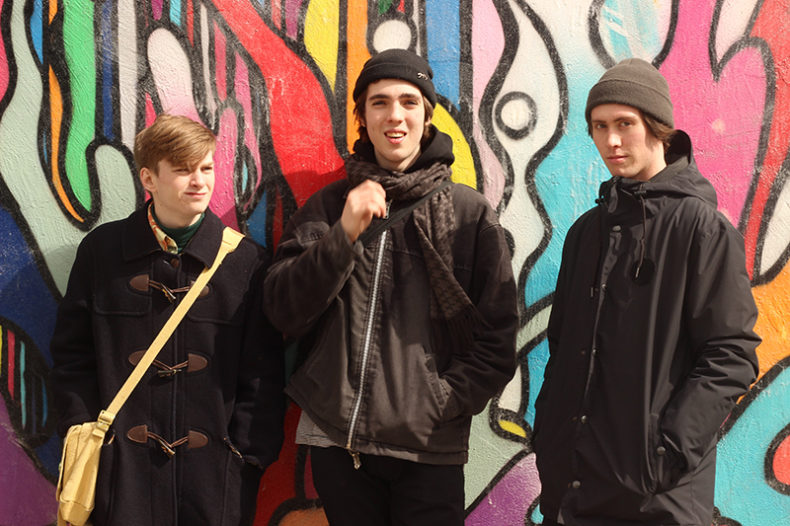 Over the last five years, Toronto has seen an explosion of underground music that has begun to solidify the city as a hotbed for raw, visceral, and sincere alternative music. Keeping to the DIY tradition that has kept underground music alive and thriving over the decades, comes Toronto based trio BBQ Pope. The garage rock influenced punk band consisting of vocalist and bassist Reid Millar, vocalist and guitarist Sean Hackl, and drummer Duncan Briggz, the young and hungry band has kept to the DIY tradition of punk to bring their own infectious brand to the forefront of Toronto’s thriving music scene. 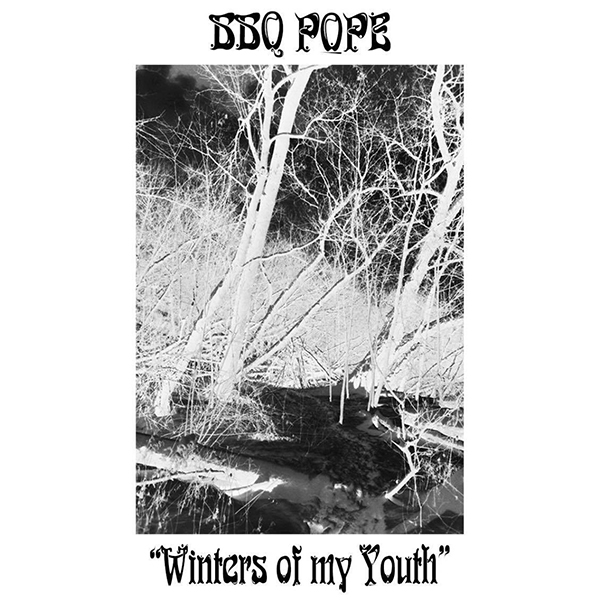 STREAM/PURCHASE “WINTERS OF MY YOUTH”

Honing their craft for great songwriting over the course of a self titled full length LP and two EPs (2016’s Squid Vicious, and the recently released Winters of My Youth), the band’s relentless high energy live performances showcase a group with the wit and chops of a band far beyond their years. When not performing together, the band members have kept active in various other projects.  Guitarist and vocalist Sean Hackl and drummer Duncan Briggz play in another young and thriving band Fade Awaays, who recently opened up for Wolf Alice at the Danforth Music Hall.  Vocalist and bassist Reid Millar has honed his acting chops as a theatre student at York University, while playing in various groups such as Transit Cops, Limewire and Dodds.

As many like minded groups who have popped up in Toronto in recent years, the trio hasn’t shied away from wearing their influences on their sleeves, with legendary acts such as Fugazi and UK Subs coming to mind upon first listen to any BBQ Pope record. For such a young band, they exude the passion, drive, and the youthful exuberance of punks from years passed, who opted on not relying on outside forces to bring their music to the masses. Instead, they chose the path of self reliance and solid confident craftsmanship to carry them forward. With this mentality at the cornerstone of their ethics as a band, the future looks bright for BBQ Pope.

Carlos Cajina is a documentary photographer and writer based out of Toronto. With a passion for storytelling, his love of photography is equally matched by his passion for music. At night, he moonlights as a freelance writer and music journalist, covering the latest in local and independent music culture for various blogs and outlets.
RELATED ARTICLES
featurestoronto