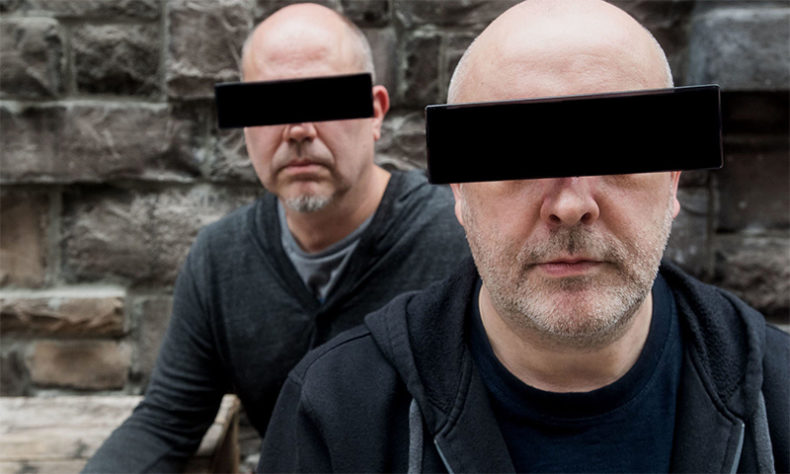 THE MOST UNATTRACTIVE COLOUR IN THE WORLD

A CONVERSATION WITH JACK DANGERS OF MEAT BEAT MANIFESTO

Jack Dangers is the brilliant mind behind Meat Beat Manifesto. In fact, he is Meat Beat Manifesto (MBM). Dangers has single-handedly changed electronic music, while refusing to be pigeon-holed into one genre within that category. Dangers, along with Jonny Stephens formed the band in 1987. Since then, Dangers is the sole original member and the band has become his vision, which continues to be ground-breaking while he produces some of the most exciting and original music being released. There are a lot of bands that would not exist, were it not for Dangers and Meat Beat Manifesto.

Since MBM’s debut album Storm the Studio (1989), MBM have consistently released imaginative, creative and influential albums. Opaque Couché is the 12th studio album and their first since 2018’s Impossible Star.

“There was a gap between 2011 (Answers Come In Dreams was released in 2010) and Impossible Star. I had moved house and [had] to rebuild everything,” Jack Dangers revealed during our recent conversation. “I tried to make the studio in the new house the same as in the old house, I was used to the sound and the new studio did not have the right acoustics. I had to redo everything, two albums worth of material. I had a surplus of songs, but these are the last. I have used all the tracks I have written since 2012.  I have another batch of songs on the boil, actually. I wrote the songs in a big batch as a complement to the last album

“In retrospective, it was good to disappear for a while. I was a bit worn out and you come back with more inspiring music that way. Same with touring. It gets worn out if you are back year after year”

The new album, Opaque Couché, is a brilliant album, full of surprises with that trademark MBM sound.

“There is no template, so to speak, no such blueprint to rules. If there were, I would break the rules.  I usually come up with a loop, and by the end of the process they are gone. I use a drum machine and remove breaks, add bass and then I start with the lyrics as well. The song comes out completely different.” 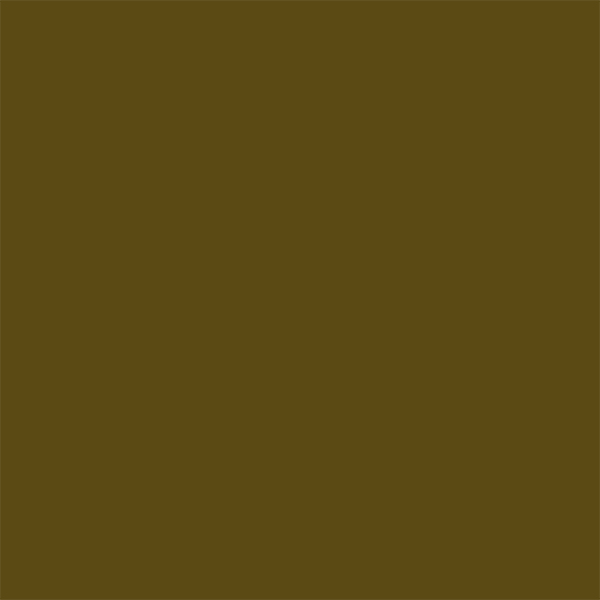 Opaque Couché is not only a unique title but the origins of the title are quite interesting as well.

“When I was putting this together it was the 50th Anniversary of the  The White Album (The Beatles) and I thought I wanted to do a colour album title. Prince did it too with The Black Album.  Opaque couché is a colour, known to be the most unattractive colour in the world. It is used to deter people. It is actually used on cigarette packages. I hope it doesn’t reflect the music”, Danger laughs.

“I wanted the artwork to reflect the colour and I wanted the colour of the vinyl. It is, however, impossible to match, exactly, that colour on vinyl. Prince has it easy with the Black Album. Black vinyl, easy to match. So, in the end, we had to do a picture disc, a limited run of a picture disc.”

Dangers is clear that  Opaque Couché is not a concept album nor does it have a theme.

“No, there is no theme,” says Danger. “I went back to my roots, more of a jungle flavour. Having said that, a song like “Pin Drop” is not straight ‘jungle beat’. I used different techniques, my secret sauce, my trade secret. I am very proud of this song, and there is a lot going on. A lot to hear in the song. I hope people will listen to it and drill down, there is a lot of stuff going on, a lot to hear if you listen. I hope people appreciate the fine minutiae. I think it is the best I have done.”

Dangers has never been shy to use music as a platform for political statements and social commentary. However, this is not his or MBM’s focus.

“These are crazy times, everywhere. Brexit in Britain and everything going on in the States. I don’t have the answers, I have no ideas. I also do not want to be too obvious about it, I may hide a message in a song.”

Jack Dangers keeps very busy. Besides writing, producing and mixing MBM, he works with a number of other artists, spends “half of [his] time” making videos, and performs live.

“I don’t tend to go on tour for weeks on end anymore. I am getting older and it is a young person’s game. I do shows on the weekend, but you never know. I haven’t been in Toronto since, I think 2006, so I am long overdue.”

In the meantime, fans can enjoy the new album Opaque Couché.

“My hope is that people hear something they have never heard before.”

Born and raised in Whitby, Aaron discovered music through his love of The Beatles. This led to a career in radio, writing for various publications, and ultimately a radio show about The Beatles (Beatles Universe), which ran for over four years. When not immersed in music, Aaron enjoys spending time with the loves of his life -- his wife Andrea, and daughters Emily and Linda (all of whom have an intense love of music too).
RELATED ARTICLES
featuresjack dangersmeat beat manifesto