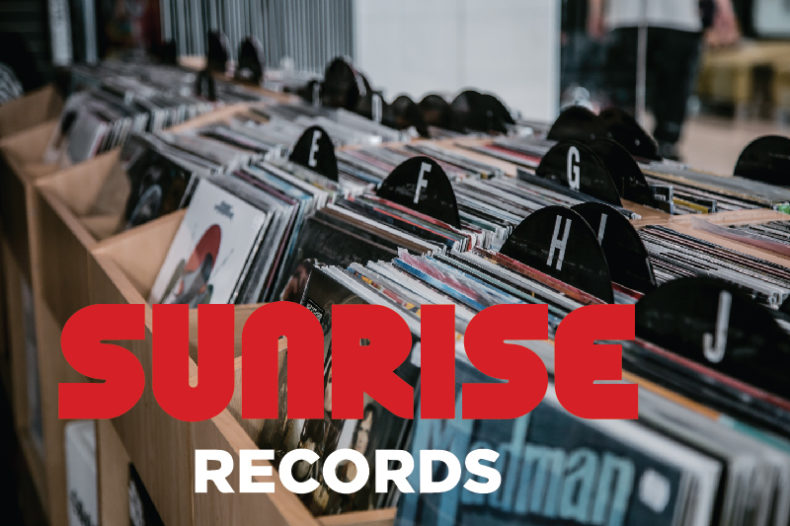 After struggling for years, it came as little surprise to Canadians to hear about HMV closing their doors for the last time in the first quarter of 2017. While disappointing, it seemed to be nothing more than a sign of the times; physical music – records and CDs – were on their way out in favour of streaming and digital downloads. What was surprising, however, was the news that followed: Sunrise Records, the independent music chain that has had a smaller but significant presence in Canada, would be opening over seventy storefronts across the nation, all of which were previously occupied by HMV. Now, just about a year later, there are over eighty Sunrise Records across Canada, and company President Doug Putman, while thankful for a tremendous year, thinks they’re only just getting started. 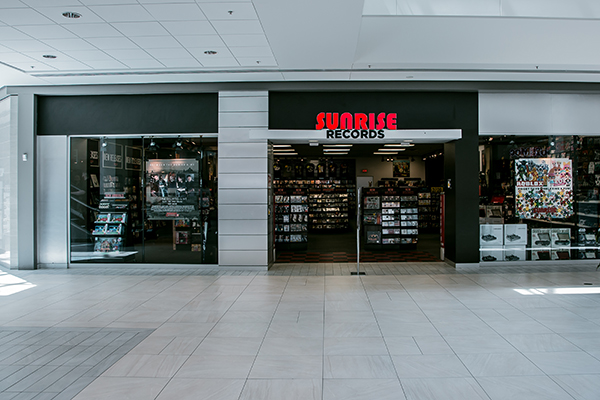 On paper, the massive Sunrise expansion must have appeared as simply crazy, and at best, the riskiest of gambles. After all, Sunrise was chasing the same audience with the same products as HMV, so why would this seem like a good idea? To Putman, the answer was simple, “It’s all about listening to what the customers want. I think HMV was so used to handling things the same way for years that they didn’t want to change, but we knew going into this that it would be quite the task, so our only option was to do things differently”. To explain the prime difference, he uses Fleetwood Mac as an example, explaining that where most chain realtors would have a greatest hits package and the undeniable classic, the quintessential Rumors, customers were looking for more. “Rather than having what I call the ‘basics’, we would offer Tusk and Tango In The Night. It takes it deeper and it gives the customer that assortment in the store”.  At the heart of this lies Sunrise’s roots as an independent record store, Putman compares record shopping to “a treasure hunt”, further expanding this idea by saying “you may go in with an idea of what you want, but when flipping through a great record store’s selection, you always find something else, whether it be something you forgot about or a rarity of some sort”. This philosophy was central in the Sunrise expansion, and if you have been in one of their stores, you can attest to this. 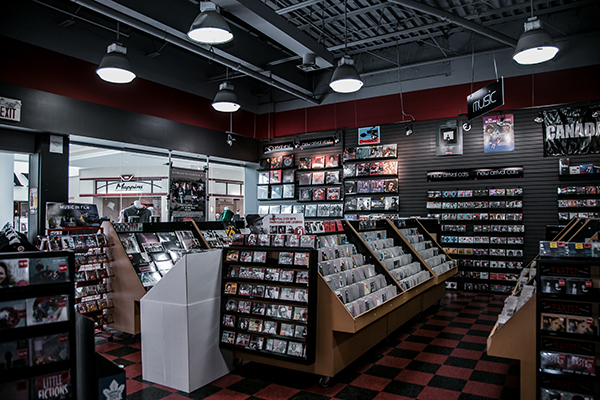 Even through our brief conversation, Putman’s passion for music is infectious, whether he is discussing that Black Sabbath’s Paranoid is the last record he listened to on his record player or the unique Canadian independent scene.  Last fall, Sunrise Records hosted a unique competition amongst unsigned Canadian Artists for the chance to get their music pressed on both vinyl and CD, and stocked on the shelves of Sunrise stores across the country. Putman hopes to continue hosting similar or different opportunities for Canadian musicians, as a means of supporting an independent scene that Putman describes as “thriving”, adding that “as one of Canada’s biggest entertainment retailers, we have to fully support the local and independent scenes across Canada”.

The centre of Putman’s love for music is perhaps best highlighted when talking about potential reasons as to why different people prefer physical music rather than the convenience of digital.  He starts with the fidelity of sound between formats – without getting into his opinions on whether vinyl truly sounds better – to the tangibility of a CD or record; ultimately, however, Putman believes all of these factors contribute to something greater: “a connection on a deeper level with their favourite band”.  While it may have appeared slightly sad to walk into an HMV knowing the franchise’s days were numbered, Putman and his team’s love for music has made the Sunrise expansion, something that can otherwise be known as the return of physical music to the Canadian forefront, feel revitalizing, refreshing, and exciting.

A passion for music has always been a part of Gerrod’s life. As a young boy, he was raised on a steady diet of the music from The Chili Peppers, Aerosmith, The Stones, Prince, and others from his mum. Raised in the GTA, Gerrod continued to foster his love for music by attending a wide range of concerts and learning the drums. His unapologetic passion for music has no bounds and has spread to a wide variety of styles, whether it be the 90’s rock that sound tracked his teenage years, the jazz he studied in university, or his newfound love for hip-hop. He recently received his bachelors in music and education from York University and is passionate about writing and reviewing good (and less than good) music. Gerrod is also the drummer and songwriter for a Toronto based rock & roll band, One In The Chamber.
RELATED ARTICLES
doug putmanfeaturessunrise records