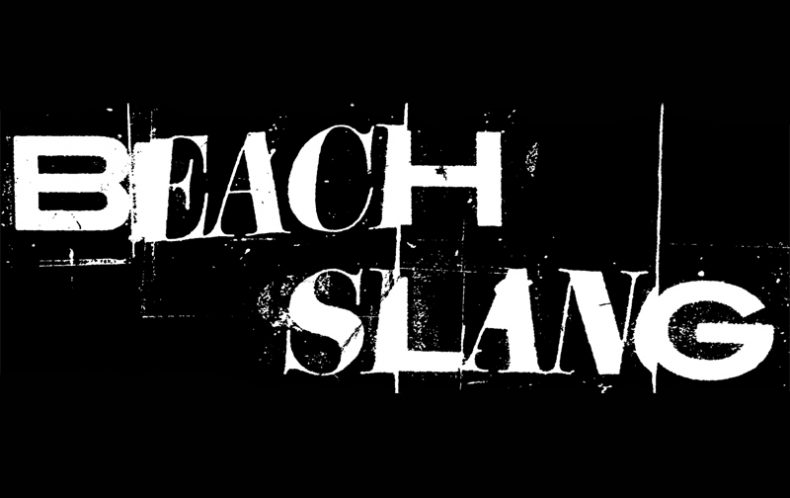 THE DEADBEAT BANG OF HEARTBREAK CITY

A CONVERSATION WITH JAMES ALEX OF BEACH SLANG

One fateful night when Beach Slang was still in its early days, Tommy Stinson formerly of The Replacements, Guns ‘N Roses, and Soul Asylum, took the members of Beach Slang out for drinks during Denver’s Riot Festival. Over drinks and conversation, an interest grew in collaborating with each other as well as a deep appreciation for each other professionally and personally. Since this union of a night, Beach Slang and Stinson stayed mano a mano with each other although both had their own separate ongoing tours.

The two were once again reconnected for Beach Slang’s upcoming January 2020 album The Deadbeat Bang of Heartbreak City. Unfortunately, Stinson was not able to be present for recording at some points because he was touring at the time with The Lemonheads. So, Beach Slang went ahead and cut parts of the new record at GCR Recording Studios with Goo Goo Dolls bassist Robby Takac.

After completing the new album, Stinson pulled him aside and gave him some personal words of guidance and praise for the work Beach Slang has just completed. And while facing such challenges as entering the world of parenting while tackling the release of a new album, it was comforting to hear such kind words from  someone he had admired for so long. 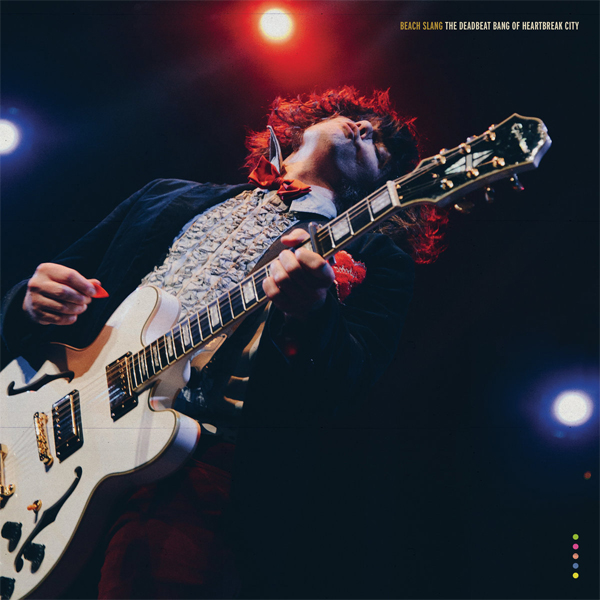 Touring with the Goo Goo Dolls really “does feel like a dream come true”. They have been a band that he has always looked up too, “When I was learning how to play the guitar… Hold Me Up, Superstar Car Wash and A Boy Named Goo were really instrumental you know. And now we’re all just hanging out and it’s like Johnny comes in and helped us, and Robbie has been a buddy he helped us produce our last seven-inch”.

Alex hints while grinding his teeth that there is high possibility of Stinson joining them on tour at some point.  “Charlie’s (their manager) putting her finger up to her mouth to tell me to shush”. “Can I put it this way? Him showing up with us for a song sometime, we’ve definitely talked about it. I’m just grinding my teeth again at the moment, I want to say so much more about this.”

Apart from touring and writing, Alex had also devoted some time for an Ask Me Anything back in 2016 on Reddit’s subreddit Indieheads. While in conversation with fans throughout this Q&A, what stood out the most was Alex opening the gates for fans to send him emails. A few users wrote him about their life struggles and how Beach Slang’s real-life raw lyrics would give them adoring amounts of hope and a shoulder to lean on when life decides to throw its punches. “It’s been wonderful, it’s so rewarding you know I always thought that I write these songs in my room at home all alone, and you can never truly know and understand how my music’s affecting other people.” “Maybe it’s because I’m so personal in the songs I write so people feel that they can be this way to me”.

There was a time while on their second tour that their manager would have to prevent him from giving away his number to fans. “I did it one night in San Fran and it really turned my phone into a firework and Charlie was just telling me lesson learned. But you know it’s so sweet to know people want to talk about anything with me, it’s crazy. I love it, I love them all.”

Freda Looker has been a music enthusiast since her mother first got her dabbing to Engelbert Humperdinck, The Beatles, and ABBA at a young age. Her passion extends to today by working at Ticketmaster, avidly travelling to music festivals, blogging, and studying Music Business. She hopes to continue writing and engaging with like-minded music enthusiasts wherever the rhythms and beats lead her.
RELATED ARTICLES
beach slangfeaturesjames alex

by Josh Whitworth on May 18, 2018
Quiet Slang Everything Matters But No One Is Listening Polyvinyl Records First off, go listen to Beach Slang, then go listen to Quiet Slang. There seems to be [...]
9.0