SPILL FEATURE: UNDER YOUR SPELL – AN INTERVIEW WITH CHIBI OF THE BIRTHDAY MASSACRE 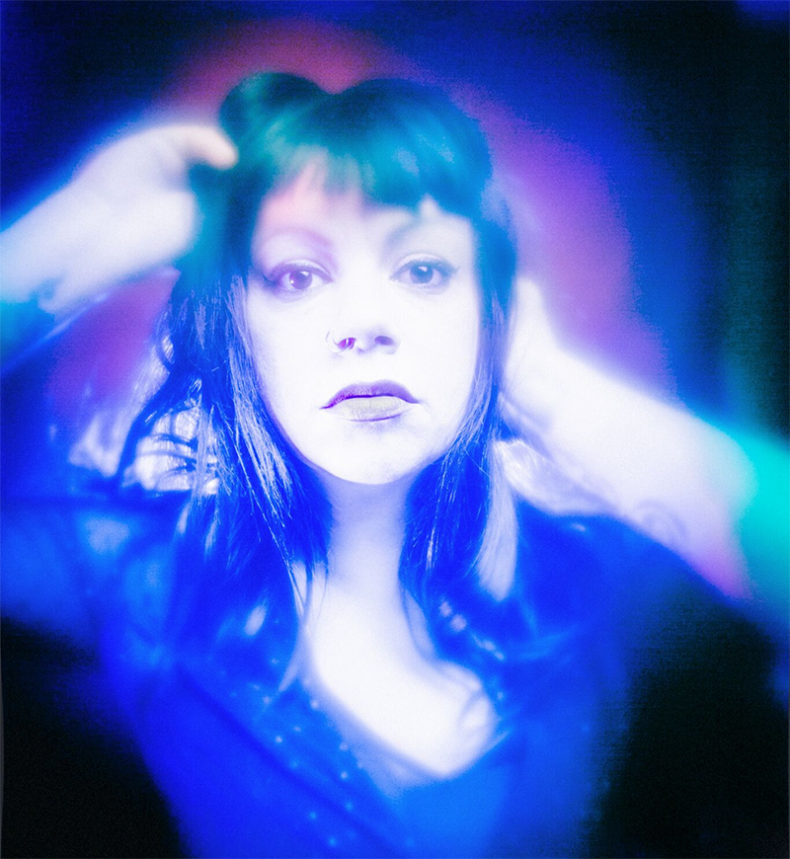 AN INTERVIEW WITH CHIBI OF THE BIRTHDAY MASSACRE

Longtime fans of the Toronto indie music scene will at some point have come across the grand theatrics and mesmerizing music of London, Ontario’s own The Birthday Massacre. Especially since the band has been performing and recording since 1999, and all the while staying completely under the Canadian mainstream media radar.

“I think we’ve gotten real lucky in a lot of ways,” Chibi, the lead vocalist for the band, said during a phone interview. “You know, since the beginning we’ve had a lot of people who really liked the band and really supported it. … That vibe from the community of people who liked us helped us to continue. I don’t think that we would be anywhere, obviously, without the passion of those people who believed in our music. Whether they were around from the beginning or just found out about us a few months ago.”

“There is also elements of rock, I guess. Just the right place, right time, and somehow managing to slip under the radar … The industry is in such chaos right now and has been for years and we are really grateful that we have managed to keep going.”

As to how these self-proclaimed ‘Black Sheep’ have been going for so long despite the chaos, Chibi cheerily replied, “In terms of the mainstream in Canadian media we’ve really gotten zero support from them, which I think is really surprising considering the length of our career and the amount of things that we’ve achieved. … It’s always confused me why we’ve managed to be so successful without support from mainstream Canadian media. And that said I think that speaks wonders about the smaller publications, the ones that , I think, pay more attention to the different things rather than to that radio friendly….” 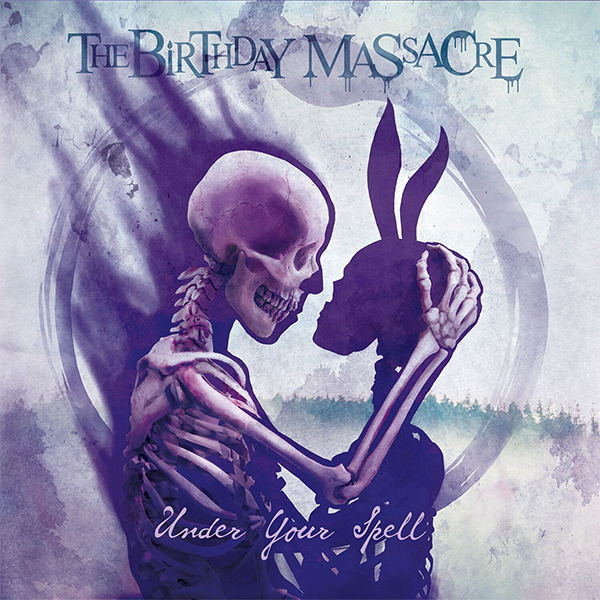 Pre-Order Under Your Spell Via Metropolis Records

And this charismatic group are showing no sign of slowing down. They kick off on a North American tour on May 18th at Toronto’s The Opera House, and the tour will bring to cities such as Detroit, Chicago, Vancouver, San Francisco, Dallas, New York, and many more. “It’ll be a great tour,” Chibi said excitedly. “It’s pretty extensive. A lot of the cities we get to play in again, and places that we haven’t visited in a while, so it’ll be good.”

The Birthday Massacre will also be releasing their seventh album Under Your Spell on June 9th.“So far the feedback on it [the album] has been positive which really is an amazing thing considering it is our seventh release,” Chibi said.

“We’ve been writing music together for 20 years and, I don’t want to say that there is apprehension, but you want to keep writing stuff that is relevant and important. And I think that we really achieved that with this album.”

“It’s really a personal album. I think it’s probably … more thematic than any of ours in the past. We were all … on the same page and just let singular emotions lead the way for this one.”

Yet, longtime fans of the band will notice that this latest release is somewhat different thematically from the previous albums.

“The overwhelming feeling on this album is heartbreak and loss, and the anger that can result from that. And the feelings of hopelessness at the same time,” Chibi said, and after a moment of reflection continued. “Empowerment, as well, as we try to find a way out or a way through it. And think that the album is different because of that feeling and emotion was present when we started writing and continued all the way through. It really sort of carried us through the writing process on this album.”

However, the music is still full of a distinct blend of 80s synths, electronica, and aggressive guitar riffs that The Birthday Massacre have become known for. And there are also elements of pop woven into the dark melodic progressions of Under Your Spell.

And after I wished her and the band all the best on their upcoming tour and album release, Chibi replied bubbly in true Canadian fashion. “Take care, eh!”

Music has always been a big part of Samantha’s life. Whether it was singing with a choir, reading music and playing instruments, or staying up well into the wee morning hours just to listen to the international music program on the radio, for Samantha music was as essential as breathing. One day, Samantha noticed that writing, her other obsession, always seemed to flow alongside music, and the two elements of Samantha’s life co-mingled for years. While at university, Samantha discovered that her passions could be put to use, and she embarked on the path of a music journalist. To date she has written many music reviews, news posts, and interviews and so far her work has appeared in The Voice Magazine, The Scene Magazine, and The Spill Magazine, as well as on her own website.
RELATED ARTICLES
featuresmetropolis recordsone