SPILL FEATURE: SOMEWHERE OUT THERE – A CONVERSATION WITH THIERRY NORITOP OF STEREO in SOLO 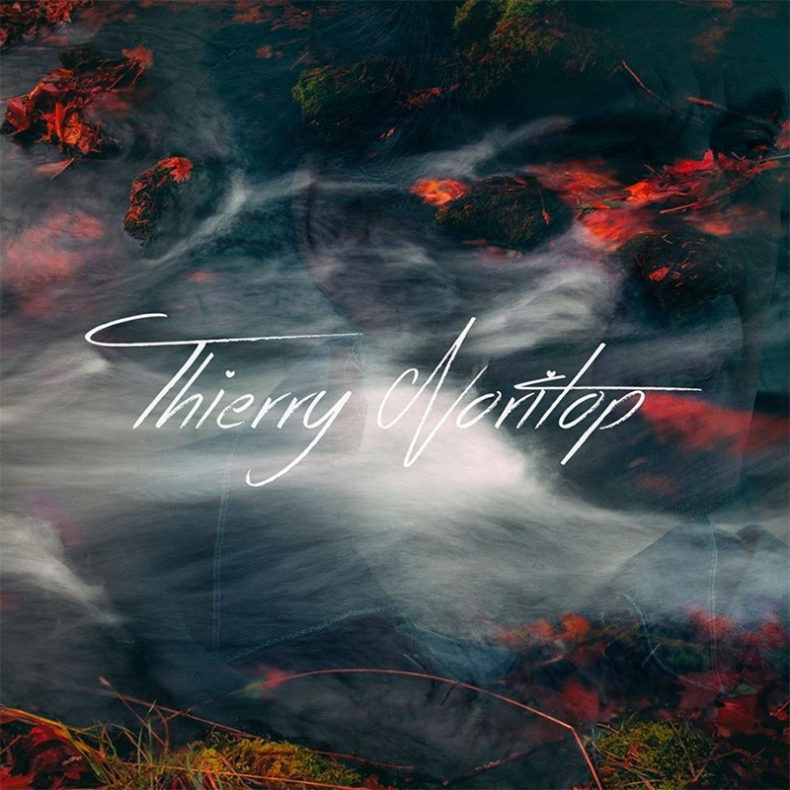 A CONVERSATION WITH THIERRY NORITOP OF STEREO in SOLO

Thierry Noritop is back, although he never really disappeared. You may remember him as one of the two members of the band, STEREO, who had a number of well known songs in the 1980s. Stereo was and is a cool band. They released a number of singles and one album, many songs of which found their way into dance clubs. STEREO had a sound that was pop yet somehow different. They  had their own distinct sound that had a futuristic flavour. Synth band with a touch of European influences.

For the last few years, Noritop has been flying under the radar, but Noritop is back with his first official solo album, Somewhere Out There under the name STEREO in SOLO. I had the opportunity to ask Noritop some questions recently about his new album and Stereo In Solo.

“I had been thinking about this solo album for a long time but I was wondering about the quality of my voice and I was also a little apprehensive about writing the lyrics because English is not my mother tongue,” says Noritop. “STEREO is the band I did with Bernie Adam in the ‘80s… then our return in 2014 for the release of the album “Back to somewhere”, following the release on Minimal Wave records of our work in the 80s. I wanted to keep this name STEREO which represents an important part of my life and add this “in solo”. I wanted to take STEREO in MONO but the name was already taken.” 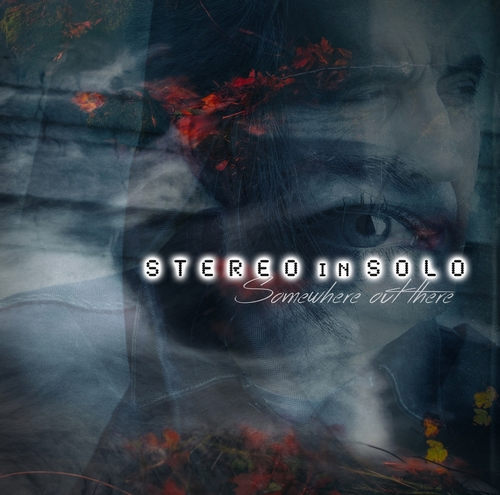 PURCHASE SOMEWHERE OUT THERE VIA SPOTIFY

Noritop is an artist who keeps himself busy. While the group STEREO did not put out many records, it did not mean that Noritop was not busy with other projects. He was also responsible for a band The Sixties (well worth looking up) for whom he wrote, arranged and produced. But he was busy with other music as well. And he has been busy over the past few years. “Many things… Jingles for radio, advertising, corporate movies, records as a composer and especially a lot of relaxation CDs (too much…) but for almost 15 years, I didn’t write a single song, it was a mistake but I think I didn’t have the right connections at the record company level.”

STEREO, and Noritop, were based in France. France has always produced unique and brilliant artists, and the 1980s were no different. Along with STEREO, other bands such as Téléphone, Charlotte Gainsburg, Niagara to name just three. Not to mention Telex (okay, they are actually from Belgium). Even Montreal got into the scene with Men Without Hats, Trans X, Rational Youth and The Box. What impact does living in France have on his music? “Hard question because I don’t really know. I live in Paris, right in the middle between the Louvre & the Centre Pompidou, so I suppose that the atmosphere of cities in general is more conducive to my way of composing. If I lived in the country, maybe I’d do something less urban.” 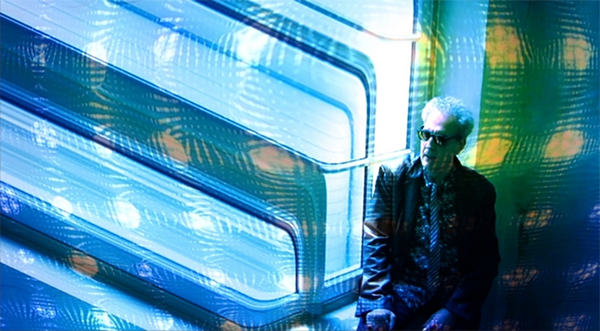 But Noritop’s influences come straight out of England, the U.S. and Canada. “I learned to play guitar with the Rolling Stones (thanks Keith). I grew up with major artists like David Bowie, Genesis with Peter Gabriel and Steely Dan, then Joni Mitchell from The Hissing of Summer Lawns and Rickie Lee Jones. From the late 80s, I became addicted to Prefab Sprout and that Scottish band wonder The Blue Nile. Unconsciously, they certainly influenced me even though I know that deep down, I would never achieve such a quality of writing.”

And who is Noritop listening to these days? “I really like Jonathan Wilson Rare Birds and his two previous albums, the new Get Well Soon and following the purchase of David Bowie’s box set (1977-1982), I plunged back into what I consider to be the most creative period of this exceptional artist. I recently discovered a very talented indie band The Color Theory, listening live to some radio stations that were programming STEREO in SOLO.”

As with many artists from the 1980s Noritop is well aware of the recent resurrection of that decade’s music. A number of bands are citing bands such as STEREO as influences and their music is gaining a whole new, younger audience.“I love this resurrection. Fashion is cyclical and always will be, it seems to me that people have this vital need to go forward but also to look back, to listen to sounds that are quite current from the return of vintage synths on many records of the years 2010.”

STEREO in SOLO is a brilliant name, reflecting a brilliant artist. Somewhere Out There is a fantastic album with a mixture of retro 1980’s synth sound mixed with today’s production and vibe. It is simply nice to have Noritop back.

Born and raised in Whitby, Aaron discovered music through his love of The Beatles. This led to a career in radio, writing for various publications, and ultimately a radio show about The Beatles (Beatles Universe), which ran for over four years. When not immersed in music, Aaron enjoys spending time with the loves of his life -- his wife Andrea, and daughters Emily and Linda (all of whom have an intense love of music too).
RELATED ARTICLES
featuresflowers on the moonsomewhere out there