SPILL FEATURE: SINCERITY AND SIMPLICITY – A CONVERSATION WITH NEAL MORSE 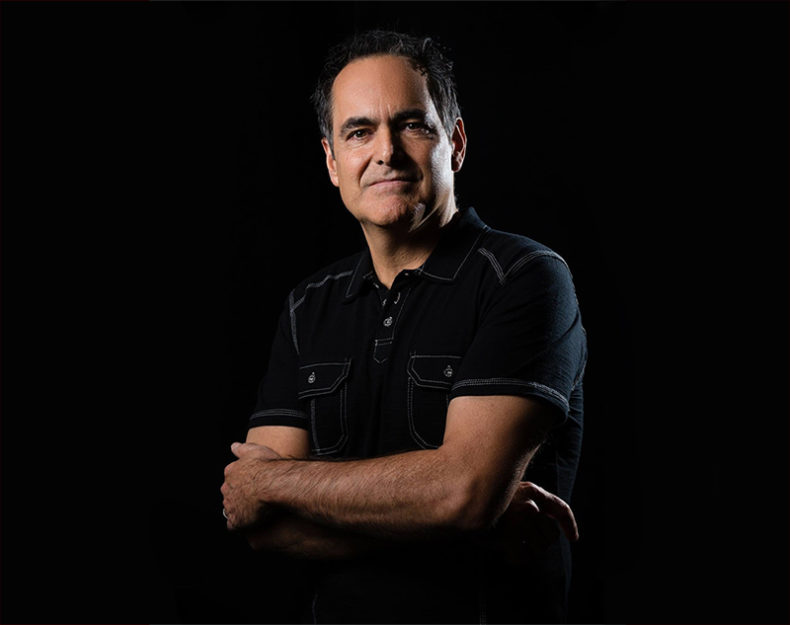 A CONVERSATION WITH NEAL MORSE

Neal Morse, as an artist, is a different person to different people. To the prog rock fans, he is a member of Spock’s Beard and Transatlantic. Both bands released successful and influential prog rock albums. To others he is a straightforward rock artist/musician (The Neal Morse Band). To others, he is a Christian artist. But most importantly, to many, Neal Morse is Neal Morse.

‘I have a hard time staying to one style,’ Morse told me during a recent conversation. ‘I like different things. My dad was a choir director and he would put together programmes for the choir to sing, and he was very eclectic in his tastes and the programme would be full of diverse musical styles. This is how I grew up. Also, growing up in the 1970s when music was not so streamlined on the radio. So for me, doing different styles is very normal to me.

‘This has been a problem with my career, the big labels just could not figure me out. But for me, doing one thing all the time is tiresome. But you know what they say, ‘variety is the spice of life.’’

Morse began in 1995 (forming Spock’s Beard with his brother), and since then he has crossed many genre lines with his music. His new album Life & Times is yet another direction for Morse. For this album he has striven to make ‘the definitive singer/songwriter album.’ 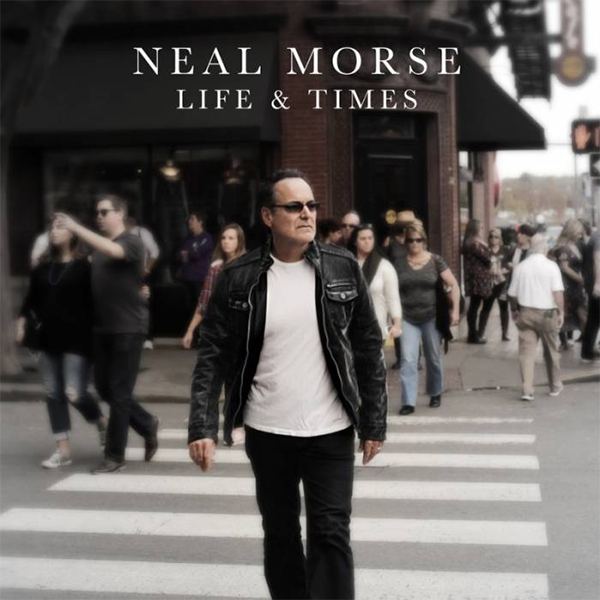 ‘For Life & Times I just I was working on simple songs on the acoustic guitar, slice of life songs. You know, what I was doing, where I was going, what I seeing. Almost like a Hemingway. “Manchester,” I was writing what I was seeing and just trying to describe. I try my best to keep things simple. But I wanted to make the ultimate singer/songwriter album. It is the same if I am making a prog rock album, it should be the “ultimate” prog rock album.

‘I wanted this album to have warmth to it as well. The opposite of prog. I wanted it to sound warm and simple. I have been listening to John Mayer’s last three albums and I really liked the warmth of them.’

But wearing so many different musical hats, even for a veteran like Morse, must get confusing at times. Or does it?

‘When you write a song, you can feel it from the beginning. Sometimes I am in the middle of an album, and I come up with something and I think this might better with this project, so I save it for somewhere or something else. I mean it is easy when you have to write something for a specific project or film, or whatever.

‘For the album, Life & Times, when I put everything together I had 19 songs. Seven of which did not make the final cut because they did not fit. I am sure they will appear somewhere else at some time.’

Take a look at Morse’s discography. Life & Times is his 22nd solo album, plus six Spock’s Beard albums, four with Transatlantic, and many more with other incarnations. This man produces work. 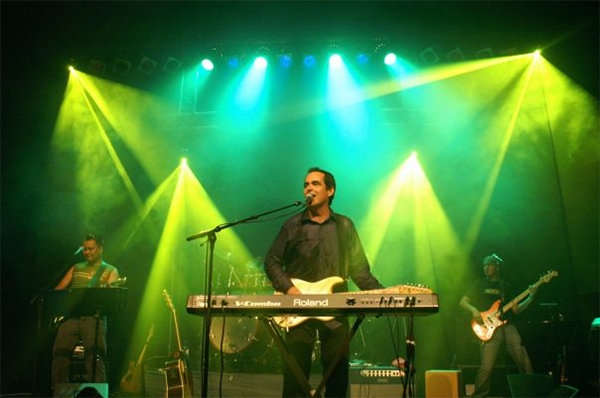 ‘I just approach it as ‘one day at a time.’ And I love being able to do what I do. Sure, it is work, but I love it. Parts of the process can be a bit much and there is more work involved, like recording. Recording can be tedious. Even on Life & Times, which I kept simple, I still worked harder than I was expecting to work. I was way over time and way over budget,’ laughs Morse. ‘Listen to “JoAnna,” I did the vocal over 40 times to get it right. You know, the vocal was too rough, or too breathy. I wanted it to be just so.

‘The work is very satisfying though, and then it is over. Then the music no longer belongs to you, it belongs to the world. I may have messages to deliver but it is up to each listener to get something out of the music or the song. On Life & Times, each song has its own message.’

And for Morse, each song tells its own story or has its own goal.

‘You know, a song like “Living Lightly.” I would love the world to feel this way. Shari and I go on a cruise, plunk down on the bed and we spend the week doing what we want to do. It is a great feeling and I want people to feel that way too. “Good Love Is On The Way” is the same. Then you have other songs like “JoAnna,” which is about my son’s girlfriend breaking up with him. I try to get inside his head and write about the break-up. He never told me a thing. But when it was done I played it for him and he was ‘you nailed it dad.’ Everything is cool with them now, but it is a break-up song.’

Whatever he sings about, Morse is an artist who does exactly what he wants to do. This means his music and lyrics come from a genuine place and from him. His new album Life & Times will no doubt wind up on many’s top ten of the year lists, and rightfully so. Morse is a talented, smart individual. I for one look forward to seeing him on tour this year, and I look forward to whatever he creates next, which is ‘maybe a big band album.’ as he told me. If he wants to do it, I have no doubt he will.

Born and raised in Whitby, Aaron discovered music through his love of The Beatles. This led to a career in radio, writing for various publications, and ultimately a radio show about The Beatles (Beatles Universe), which ran for over four years. When not immersed in music, Aaron enjoys spending time with the loves of his life -- his wife Andrea, and daughters Emily and Linda (all of whom have an intense love of music too).
RELATED ARTICLES
featureshe died at homelife & times