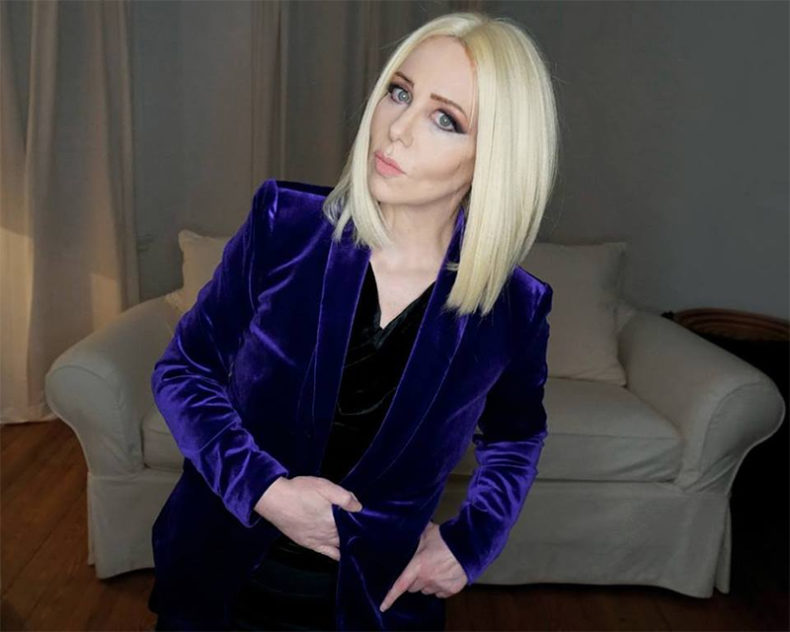 SHE IS NOT A NUMBER…SHE IS A FREE WOMAN!

In 1984, a young Jenn Vix made her debut in a band, Disco Donut. She provided backing vocals with this one-off band that featured Nicole Willis from Nicole Willis & The Soul Investigators, Adam Horovitz of The Beastie Boys on bass, and  Phil Painson on drums. Although she was born in Rhode Island, she found herself in New York City for her teens, crossing paths with many famous and soon to be famous artists.

“From 13 to 17, I was homeless on the streets of New York City,” recalls Vix during our recent conversation. But by 17, she had connected with like-minded people and developed relationships with some well-known artists.

“I’ve known Siouxsie since I was 17. She is like an older sister. She even defended me once at an after party.” She was apparently defending the two of them after someone had called them “dykes”.”I also knew Malcolm McLaren. He took a liking to me. He was a really nice man. I have nothing negative to say about him. He predicted that I would have a career in music.”

And what a career she developed. In 1995 she released her debut album, Jenn Vix, on her own independent label Umbrella Music. Not only did she develop a loyal following, the album garnered some very impressive reviews. Now she is about to release her sixth solo EP, 6. 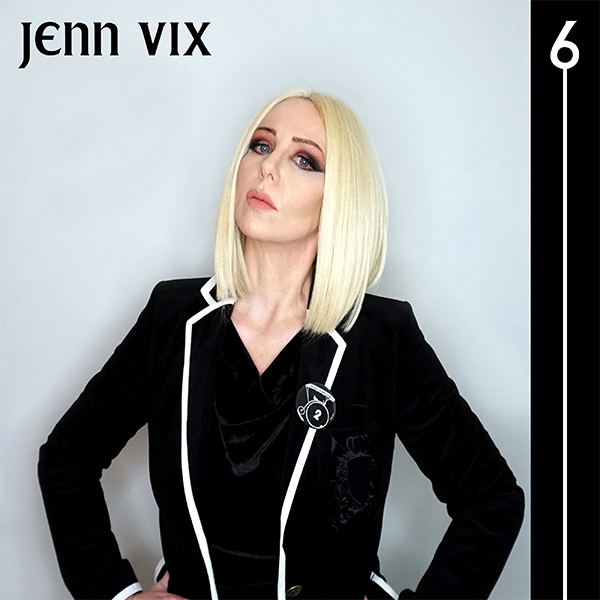 “It is my sixth release that is not a single,” she told me. “I don’t do albums anymore. Maybe if I was on a major label, but as an indie artist I enjoy releasing things with more frequency.”

Being the sixth non-single release, and featuring six songs, the title 6 seems very logical. But there is more to the title than meets the eye.

“I am totally obsessed with the television show The Prisoner. I have been watching it since I was a kid. I even wanted to go to take the course on it at NYU. Patrick McGoohan was genius in that, and he played Number 6. The show is an onion, so many layers, hidden meanings, Easter eggs. So great. In fact The Prisoner Appreciation Society played my song “Rover” during the closing party of their convention.

“I was inspired by Number 6. He represented independent thought. Truth and independent thought are the two most important things in life. Science Fiction has become reality and the main question I have is do we always have to conform? Hive thinking is dangerous.”

The first single, “Ride” has a science fiction theme, a genre that Vix is a massive fan of. She has also created a very unique and interesting video to accompany the song. For the record, she loves sci-fi and is an avid Dr. Who fan (“Peter Capaldi is my favourite Dr. Who”).

“The video is really about me abducting my love interest. I come to earth, get it on with a human and make 100 alien children,” she laughs. “Basically I write songs about science fiction and fucking”.

Although Vix can be “a little dark”, she makes it clear that she is not a goth. 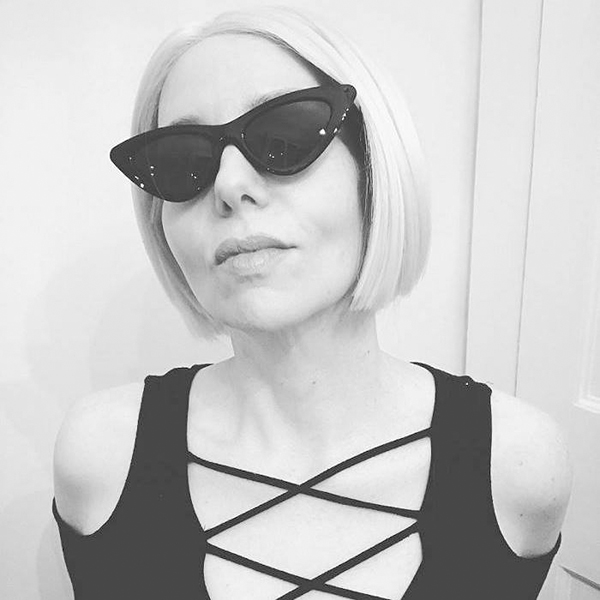 “I like to wear black and I had black hair. But I was not a goth. I like the old school music, Christian Death was fun, but I am a little tired of people making assumptions about me. I see my music as playful. I got sick and tired so I went blond. I am even wearing colours like pink, red, and purple now, and not just black all the time.”

She is also clear that she is more than an electronic artist. It is clear that Vix is not a fan of labels.

“I play keyboards, but it is a hybrid. I play a lot of instruments. I play a real bass guitar on my recordings.”

Vix is a strong, talented, creative artist who is also a survivor. She continues to address her own past and experiences, never letting that stop her or get in her way.

And we all benefit from her carrying on with her music. She continues to progress and branch out with each EP she makes. 6 is a brilliant EP with no weak moments. It is personal yet listeners can identify with what she sings.

She has dug out and paved her own path while being aware of those who broke the ground for her. She will continue with her own solo career while being a member of Boston-based band Positive Negative Man. Just remember one thing–she is extremely nice, smart and friendly. She likes to speak with fans, or anyone, really. The thing is, she has been told she is scary.

“A lot of people don’t talk with me and are afraid of me. I just did a show with Positive Negative Man and no one came up and spoke with me, except one person. She said she was afraid of me. No! Please, I am not a scary person.

She is so right, Jenn Vix is a wonderful person.

Born and raised in Whitby, Aaron discovered music through his love of The Beatles. This led to a career in radio, writing for various publications, and ultimately a radio show about The Beatles (Beatles Universe), which ran for over four years. When not immersed in music, Aaron enjoys spending time with the loves of his life -- his wife Andrea, and daughters Emily and Linda (all of whom have an intense love of music too).
RELATED ARTICLES
6featuresjenn vix
8.0