SPILL FEATURE: SCARRED FOR LIFE – A CONVERSATION WITH BRAD LANER AND ANNETTE ZILINSKAS OF MEDICINE 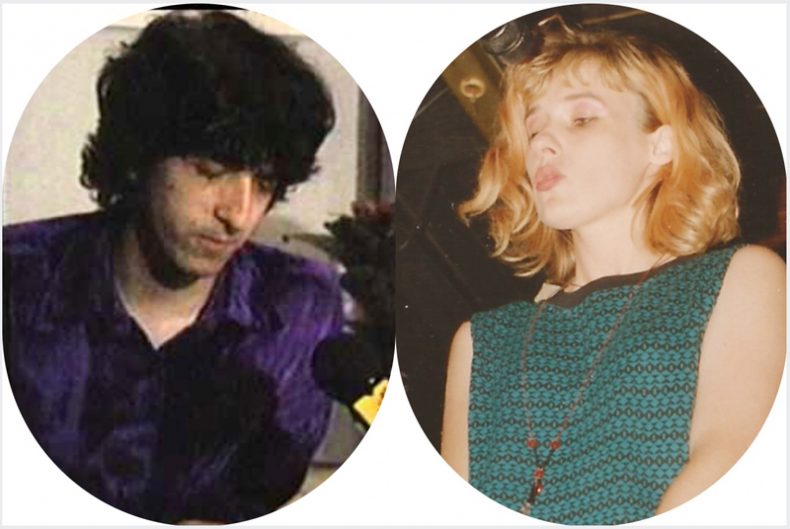 A CONVERSATION WITH BRAD LANER AND ANNETTE ZILINSKAS OF MEDICINE

In 1990, guitarist and keyboardist Brad Laner introduced the world to his project Medicine. According to Laner, the band came together by “magic, luck, misfortune, happenstance, boredom, excitement, desire for love.” Fellow band-mate Annette Zilinskas, who is also bass player for The Bangles, offers a little more, saying “Brad and I knew each other from working at a record store together. I used to give him rides home after work.”

Equally vague is where the name for the band came from. According to Zilinskas, it may be a tip of the hat to The Beatles’ overlooked masterpiece “Maxwell’s Silver Hammer”. “I’m not sure because Brad came up with the name,” she explains. “I assume it has something to do with [the lyric] ‘Majoring in medicine’.” Conversely, Laner’s very decisive explanation is “I thought of it once.”

Wherever their name originates, since their debut album in 1992, Shot Forth Self Living, the band has released a number of albums.In 2019 they released the very ambitious Scarred For Life, an album of very unique cover songs from bands such as The Monkees and Fleetwood Mac. The album seems to pay homage to the K-tel collections of the 1970s. Laner confirms this suspicion with a tinge of dryness. “It’s ironic,” he explains, “because the songs are not at all K-tel material. We grew up in the ‘70s when K-tel records were everywhere.”

Zilinskas expands, “K-tel always had the greatest commercials as I seem to remember… with the likes of Argent’s “Hold Your Head Up”, Bobby Vinton’s “Sealed With a Kiss”, and “Brandy (You’re a Fine Girl)” by Looking Glass, which was my favourite. It inspired viewers to buy the LP with its snazzy cover artwork too.” 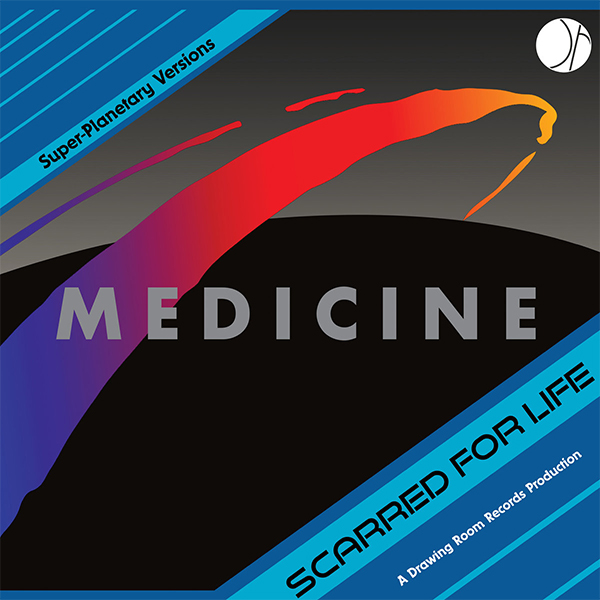 As for the interesting choice of a title, Scarred for Life, Laner says, “It’s the name of the first song on the album. We didn’t write any of the songs on this album.” Zilinskas explains further about the title track, “That’s a Slapp Happy song – a German-English avant-pop group. It’s one of my favourites on the record.”

For Zilinskas, Scarred For Life marks her return to the band after spending some time apart from them. According to her, “It happened naturally because after the Trump election, we were both so stunned we needed some kind of release. We hung out one night and I said, ‘Hey, do you want to work on some song ideas I have?’ And it went from there. We worked really well together. It went smoothly and sort of quickly. We just recorded whenever we had time on the weekends. No hard schedule. All very casual.”

Given the sheer amount of songs K-tel albums contained, and the countless songs that have been released over the past 50 years, choosing the covers might have been somewhat difficult. According to Laner, however, the song selection was simple: “By whether we liked them enough to do them.” Again, Zilinskas elaborates a little more, explaining that the songs were chosen “as democratically as possible. We all came to the table with song ideas. Some flew, others didn’t make the cut.”

When asked if there is any overarching theme on their album of covers, Laner, in a very deadpan tone, declares the theme for the album is “cover songs.” For Zilinskas, however, there is a theme. “As Nazareth once said,‘Love Hurts.’ I think that would be safe to say that that is the album’s theme.”

Medicine is just one project for Laner and Zilinskas. Zilinskas along with  The Bangles, has also played with Blood On The Saddle, Weather Bell, and The Ringling Sisters. Laner has produced many bands and artists, as well as releasing albums under his own name, and as Electric Company… just to name two. The question arises as to how he determines which projects get which songs or ideas. According to Laner, it is very clear-cut. “Anything can be for Medicine,” he says. “I don’t know until it’s done.”

On the subject of K-tel albums, it seems appropriate to ask if the two have any favourites. While Zilinskas favours “I Believe In Music,” for Laner, the obvious answer is “Scarred For Life.”

Born and raised in Whitby, Aaron discovered music through his love of The Beatles. This led to a career in radio, writing for various publications, and ultimately a radio show about The Beatles (Beatles Universe), which ran for over four years. When not immersed in music, Aaron enjoys spending time with the loves of his life -- his wife Andrea, and daughters Emily and Linda (all of whom have an intense love of music too).
RELATED ARTICLES
brad lanerdrawing room recordselectric company
6.0