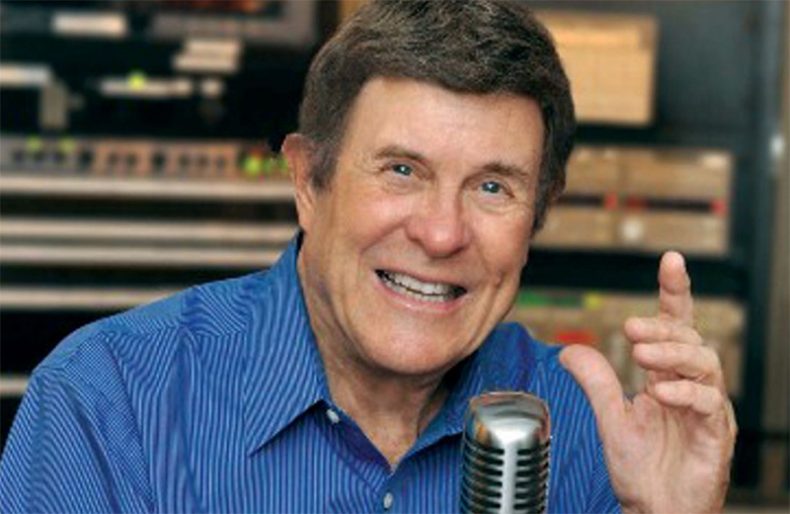 Cousin Brucie is a living legend who continues to shake things up and pave his own way in the world of radio. Bruce Morrow, known as Cousin Brucie, has been on the air for a long time. His first radio gig was actually in Bermuda, but in 1959 he returned to his home-town of New York City and worked at the famous WINS radio station. After a short stint in Florida at WINZ, he moved to WABC, and that is where our story begins.

Radio in 1961 was just coming into its own. With rock ‘n’ roll still in its infancy, it was a venue for performers like Cousin Brucie to not only shine but to revolutionize. He was not just a disc jockey, he was a radio personality. At a time when  the DJs had fans, just like the rock ‘n’ rollers they were playing. He had his own style, and was loved by millions. “I have a lot of Canadian cousins”, he shares, referring to his fans. “I am very comfortable talking to all my Canadian cousins, they always make me feel very welcome. I think I could come to Toronto right now and be very happy, Montreal too.”

WABC was the most powerful station on the East Coast, whose signal made its way into Canada. He was given the ‘teen hours’ of 7:15 pm to 10:30 pm every night, and he won that time slot consistently. He played a variety of rock, Motown, rhythm and blues, and surf music, eventually paving the way for The British Invasion and Beatlemania to be broadcast into homes and cars everywhere.

Cousin Brucie left WABC in 1974 and moved to numerous other stations. For the past 15 years, listeners could pick him up on Sirius Radio, doing his thing, playing the hits and talking to the artists that made him famous. However, as of Sept. 5, Cousin Brucie is back at WABC. Over the years, the station has made a lot of changes, including moving to a primarily talk radio format, but Cousin Brucie is going to help them find their rock ‘n’ roll roots.

“I was on Sirius Radio for 15 years, and it was a good 15 years, and everything was going very well, but along about year 10 I started getting a little antsy. I wanted to do something else, I was tired of being involved with a corporate media company. Once you get involved with networks, you go into the studio and you don’t feel like you are part of a community. It went very well, and we made millions of friends, but for me personally, I love the feel of local radio.” 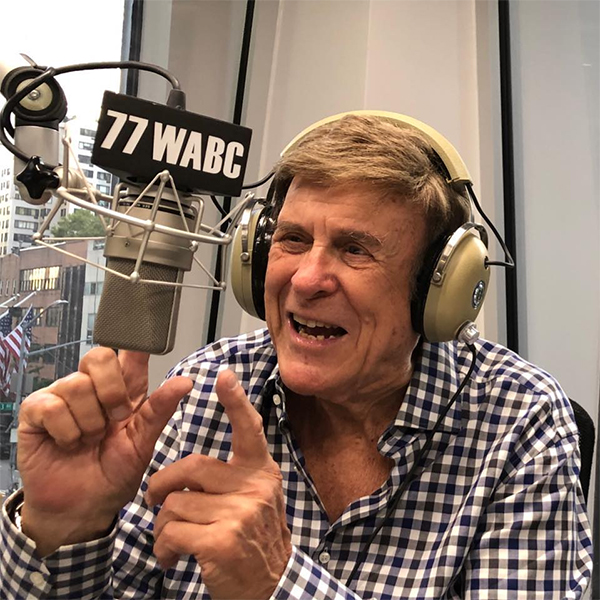 One of his Sirius Radio fans was very involved with WABC, although at the time Cousin Brucie thought he was just another fan requesting songs. “This guy is on the phone with me, several times a month, and he asks for records, and one day I found out who he was, he was the man who purchased WABC, so I started talking to him and said ‘when you guys are ready I would love to talk to you’. Maybe it is time to return to community radio, even though it is national, so my Canadian cousins can listen to the show and participate. So we started talking and he needed about a year. A year later we started talking seriously, and my Sirius contract was coming to an end. One day later, after my contract expired, I signed with WABC. They haven’t had music on WABC for 40 some years. So here I am, I am going to be like an oasis in the middle of this big desert.”

Cousin Brucie had returned to the iconic radio station, the station that helped usher in the rock era and created Top 40 Radio. This is big news, and the show sounds incredible. “This is what you are going to hear. First of all, I am coming on the air cold, and I am going to tell you that for the next three hours. No politics, no problems, no pain pills, nothing. I want you to relax and make the connection to where we were. Today in this climate, everybody wants for a little bit of an escape, so I am going to give them that escape. I am going to give them that connection to make them feel good.” If anyone can do that, Cousin Brucie can. “What you are going to hear over the air, music from the ‘50s, ‘60s and ‘70s, they want the jingles from the ‘60s, so you are going to hear all the great WABC jingles, and fans have voted  they want the reverb. Things are so different today. Today we have social media, and social media is really the boss, because you have tons and tons of people asking for things, and what has happened over the last few weeks since I made the announcement, people have asked me…they want the music, they want the jingles and believe it or not, and I was so shocked, they wanted the reverb back”…

“The reverb is like a little bit of an echo. It gives a little warmth to the broadcast.

Cousin Brucie, a legend, returns to where it all started, WABC. The station and the announcer, both icons, and they are back together.  “You are going to be able to connect, and you are going to escape a little bit.”

Saturday Night Rock And Roll Party With Cousin Brucie can be heard Saturday nights from 6 pm to 9 pm on WABC (https://wabcradio.com/).