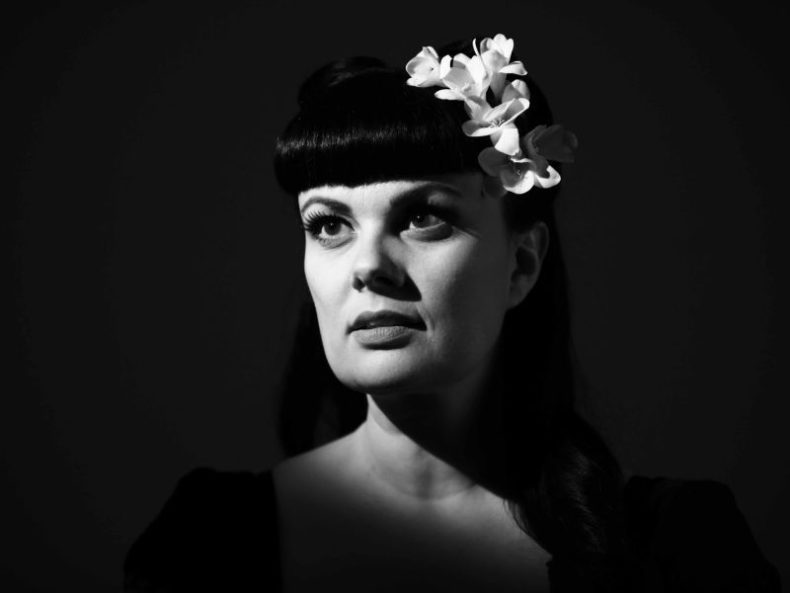 A CONVERSATION WITH TAMI NEILSON

Tami Neilson is an artist. A brilliant talent who has just released her sixth studio album, SASSAFRASS!. Neilson is based in Auckland, New Zealand, but was born and grew up in Canada.

“Why does anyone move across the world? Love or money. It was definitely not money,” she laughs. “The things you do for love. I met someone, fell in love and moved.  But it is cool, I have two homes.”

Neilson grew up with her musical family, and toured North America with The Neilsons, a family group with her parents and siblings.  Although she is solo, she continues to write with her brother, Joshua ‘Jay’ Neilson.

“Half of the new album is written with Jay. All of my albums were co-written with him. We work so well together. It is a very different dynamic writing with your brother.  When you write with someone you have to be careful in providing feedback. When you write you are pouring out raw emotions, and writers can be very sensitive. So you have to be careful. With your sibling, you can just say ‘this is crap’. But our writing has evolved. He used to write the music, and I write all the lyrics. But now he might get a little ideal, musically and I run with it. He is the match, a spark that lights the fire.

“But he is cool, he has no ego at all. He is a bass player and likes being in the background, then, of course, there is me,” she laughs again. 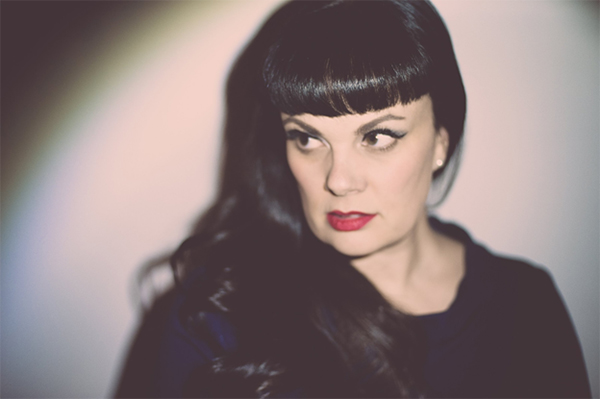 Neilson’s music runs the gamut. Jazz, fifties rock, rhythm and blues, pop, country. Her music takes in all these genres and she creates her own sound and style. “People will ask ‘how can you perform in so many genres?’ All genres come from the same place, the south. All the genres are cousins, related so it feels really natural. For me as a performer it is very exciting.”

The album title, SASSAFRASS! Is a perfect title. “The word rolls off the tongue,” says Neilson. “You can associate it with ‘sassy’. It is a slang word to describe a person. Then someone pointed out that it is fragrance that is used in the deep south and cooked in gumbo, especially in Louisiana.”

The new album, SASSAFRASS! Means a great deal to Neilson. The album is very personal and reflects many changes over the past three years. “A few things have happened, which changes your perception. I lost my Dad, turning 40, and having children. Losing your parent and turning 40 makes you look at your mortality, it brings it front and centre. You don’t think about it in your 20s and 30s. You think you will live forever. Also with two children, you don’t have a lot of time to write. Private time is at a minimum. My boys are four and six, not like the early days, newborn days. It makes my writing more succinct.”

For Neilson, creating and writing is something she does all the time. “I am always compiling ideas, compiling ideas. I jot them down or record them. When I am writing an album I go to my little ingredients, my chest of scraps. I cook them up. I just keep adding to the pile. But as a parent I have to set aside days or weeks in order to write. Like a writing appointment.”

SASSAFRASS! was produced by the very talented Ben Edwards. Edwards is known for producing Marlon Williams, Nadia Reid and Aldous Harding. “Ben is from a little town, Littleton, a south island of New Zealand. It is like a community of artists. He is a straight shooter with a great ear. He is also a peace maker and great to have as a producer. Tensions can be high in a studio. He also produced my last three albums and if it ain’t broke. The new album was recorded live in the studio with the band and I did a ghost vocal. Later I recorded the vocals on the album.”

Neilson has created her own sound, her own style, and her own genre. Her albums are brilliant, and her performances are shows that are full of entertainment. Her new album, SASSAFRASS! Is currently available.

Born and raised in Whitby, Aaron discovered music through his love of The Beatles. This led to a career in radio, writing for various publications, and ultimately a radio show about The Beatles (Beatles Universe), which ran for over four years. When not immersed in music, Aaron enjoys spending time with the loves of his life -- his wife Andrea, and daughters Emily and Linda (all of whom have an intense love of music too).
RELATED ARTICLES
featurestami neilson